TEHRAN (Tasnim) - Junqan castle was built at the end of the thirteenth century of the lunar Hegira in the stretch of the Linch road in the southwestern city of Junqan, with the intent to check the correctness of the commercial contracts signed by the nobles Bakhtiari and their allies English.

The historical importance of this castle derives from the fact that the Bakhtiari during the constitutional revolution, after having gathered here and agreed, invaded Esfahan and Tehran succeeding in conquering them.

Hossein Ghali Khan and Kalab Ali Khan Bakhtiari built this castle. Later, Ali Ghali Khan, Commander As'ad, rebuilt it in the French architectural style in the nineteenth century. This castle was the first palace in the region of Esfahan and Chahar Mahal equipped with an electric motor and Ali Akbar Dekhoda began to write his famous vocabulary here.

In addition to this, many political refugees during the First World War also found shelter there. It is still used today as the site of the Iranian constitutional revolution museum.

Junqan Castle was built on two floors in a rectangular shape with an area of ​​1226 square meters. The materials used are entirely mud and terracotta with brick cladding.

The castle has perimeter gardens, a central pool, a sar-dar (entrance arch), and an entrance adjacent to the ancient stone road, mirror work, wall paintings and a library of which only ruins remain.

Only the part of the shahneshin and even the madrasa of Asa'd in the west side have remained of this castle. The upper floor in the east, south and north directions has iwan with stone columns and a varied brickwork.

The west wing of the castle is a simple wall without columns and the ceiling of the rooms has been covered with planks in a geometric way. The lower floor is located at a depth of one meter from the ground of the courtyard and access to it is possible from below the stairs of this floor. 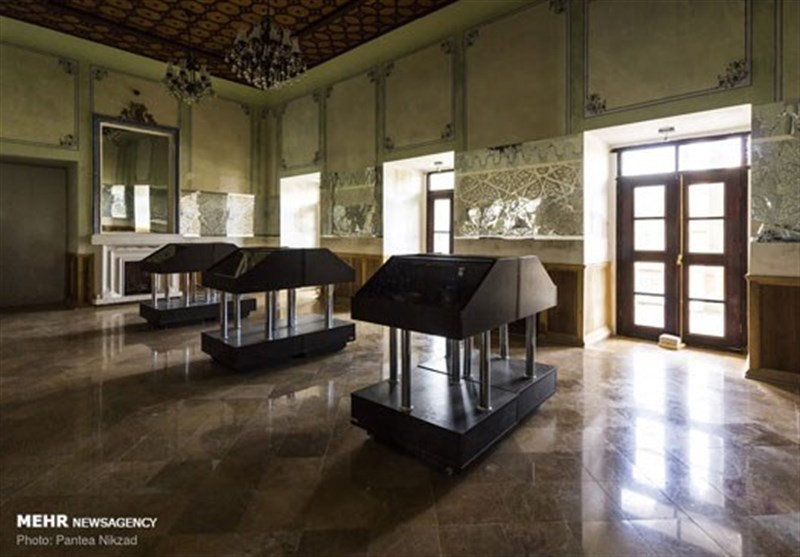 Here all the rooms have a wall-mounted fireplace with simple stuccoes. The external façade of the lower floor has stone carvings with rectangular and rhomboidal geometric designs and the edge of the windows and also of the iwan is adorned with Islamic designs.

Six stone columns are found in the iwan located in the north, in the south and in the east. The capital of the columns is floral in shape, the stem is simple and polished and the lower part is formed by cut pieces attached to the column with a protruding cornice.

The base is square in shape and is decorated with drawings of multiethal flowers and bluebells. The architrave of the fireplaces in the rooms, the basement, the upper floor and the sides of the main entrance door of this floor, present stucco work.

The upper space of the entrance door of the main corridor is decorated with wood inlays and metal and flower-shaped carvings. In the east of the building there is a tall sar-dar with a crescent-shaped ceiling visible on two floors, on the sides of which there are the surveillance and surveillance rooms.

The material used is, as in the other parts of the building, the terracotta with the brick façade and around it are placed painted rectangular stones of the height of 60 centimeters. 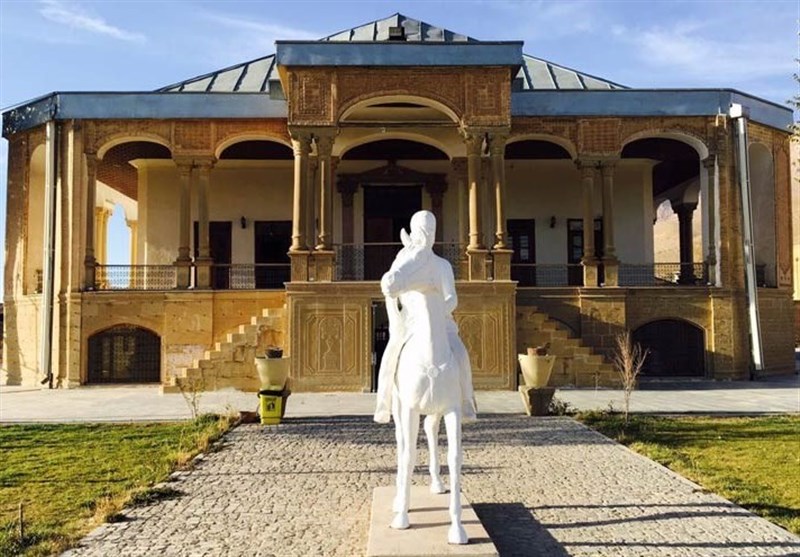 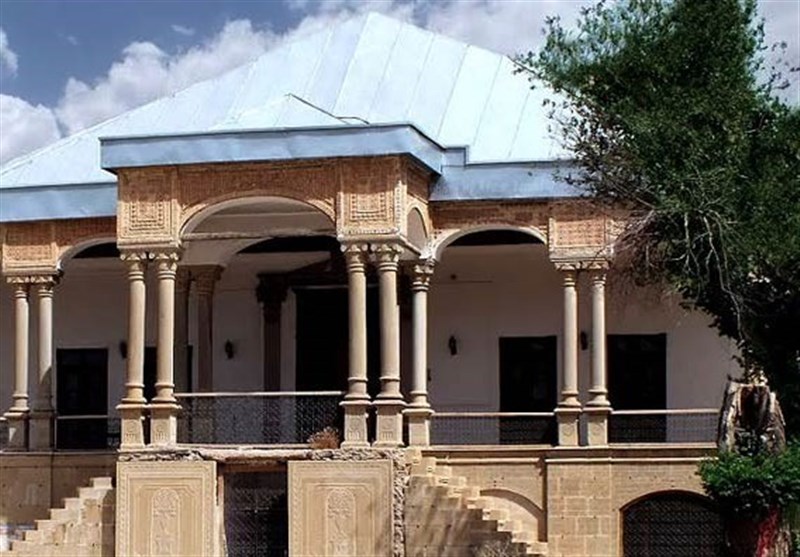 The Great Mosque of Shushtar, Iran

The Great Mosque of Shushtar, Iran

Khoranj : A Village in Northeast Iran

Pottery of Zonouz, The Handicrafts of East Azarbaijan

No Difference between Brian Hook, His Successor: Iran’s Spokesman