TEHRAN (Tasnim) - Mausoleum of Ravadi Kings which is called Chahar-Menar is one of the historic places of Iran's northwestern city of Tabriz.

This old mosque is located in an area with the same name, Chahar-Menar, which is one of the twenty-four sectors of old Tabriz.

This name has heard rarely by people, because streets of this area is located in margin and northern part of great Bazaar of Tabriz, it has not very boom in hours other than Bazaar. 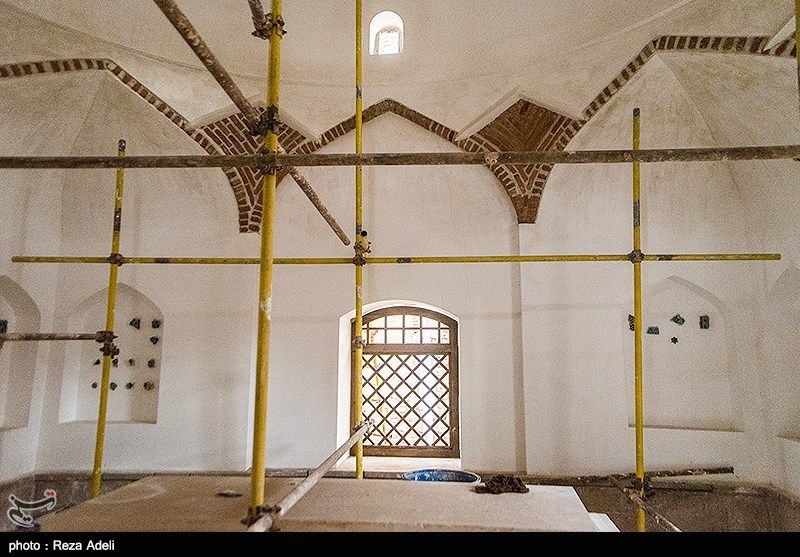 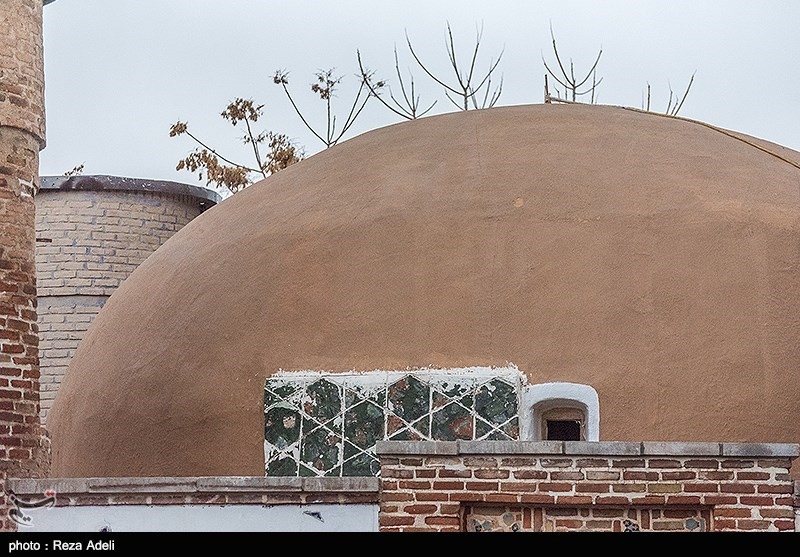 Presently, we can compare Chahar-Menar area with current condition of Tabriz such that north of this area is path of Mehran-Rud river (Chayi square), its western part is street and Jameh mosque, and its eastern part is department of finance, and its southern part is central section of Bazaar up to area of tomb mosque. The major part of this area has been covered by great Bazaar of Tabriz.

Residents of this area have been merchants, the rich and elders of city. 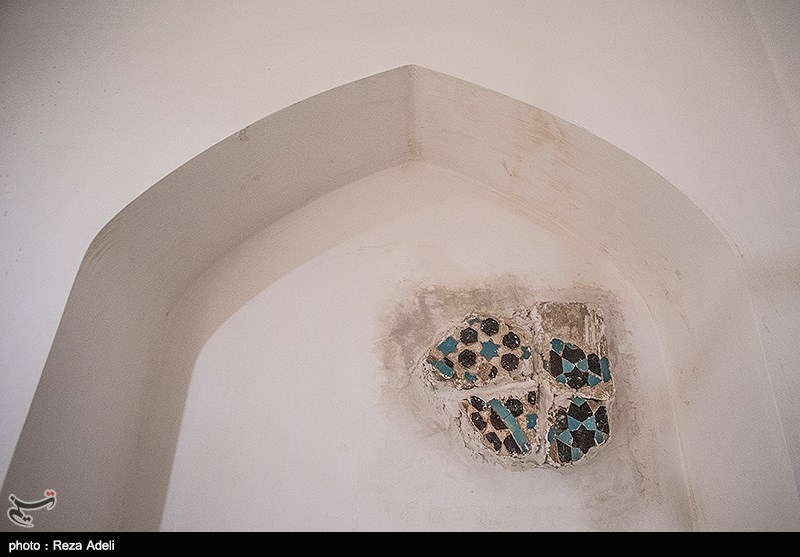 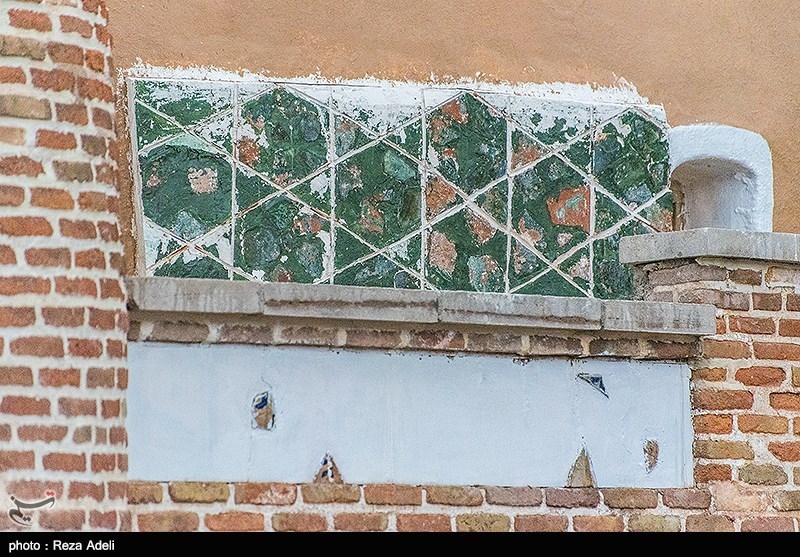 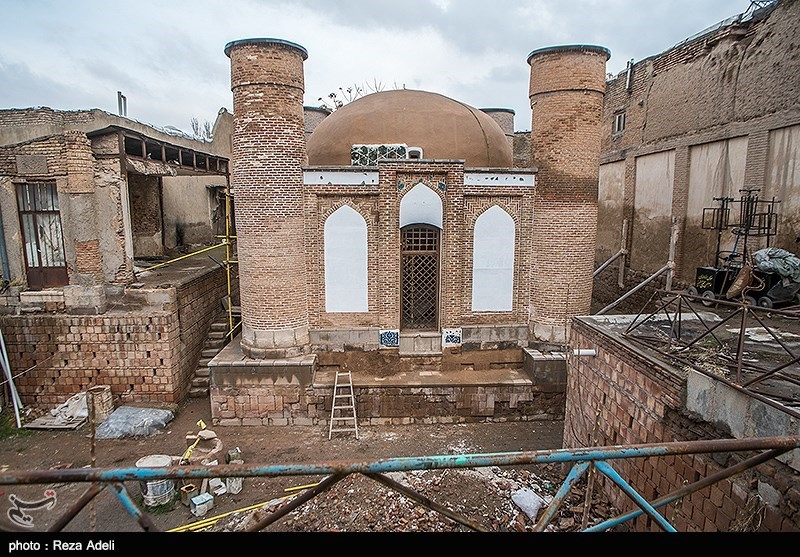