In First Meeting with Borrell, Zarif Berates EU over Inaction on JCPOA

TEHRAN (Tasnim) – In the first meeting with High Representative of the European Union Josep Borrell, Iranian Foreign Minister Mohammad Javad Zarif urged the European countries to meet their commitments to the 2015 nuclear deal and correct their mistakes in dealing with Iran.

Zarif and Borrell met on the sidelines of the Raisina Dialogue conference in New Delhi on Thursday, for the first time after the Spanish diplomat took office as the High Representative of the European Union for Foreign Affairs and Security Policy. 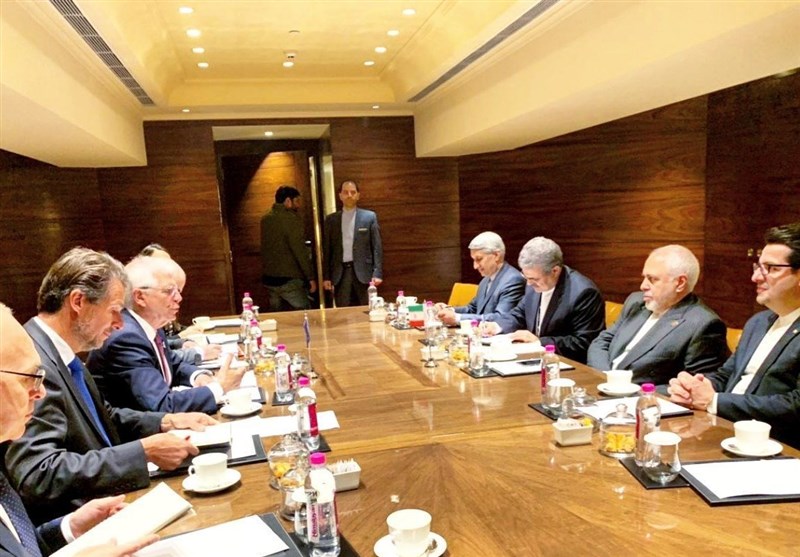 In the meeting, Zarif congratulated Borrell on his new post and expressed Iran’s readiness for close cooperation with the EU.

The top Iranian diplomat further provided evidence, in an outspoken manner, for the mistakes and inaction on part of the three European members of the Joint Comprehensive Plan of Action (JCPOA) and their failure to honor their commitments.

Zarif also rejected a recent move by France, the UK and Germany to trigger the dispute mechanism in the JCPOA as well as their accusations against Iran, calling on them to correct their behavior towards Tehran and regarding the nuclear deal.

In separate meetings on Thursday morning, the Iranian foreign minister held talks with his counterparts from India and Australia. 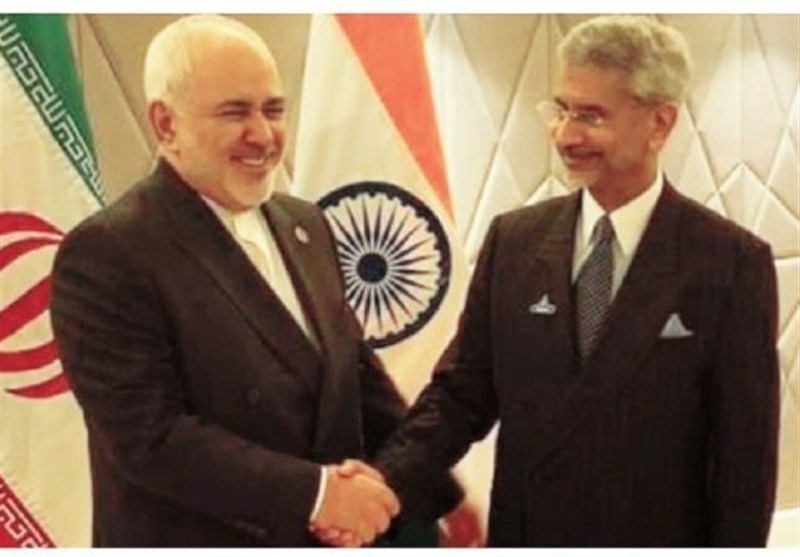 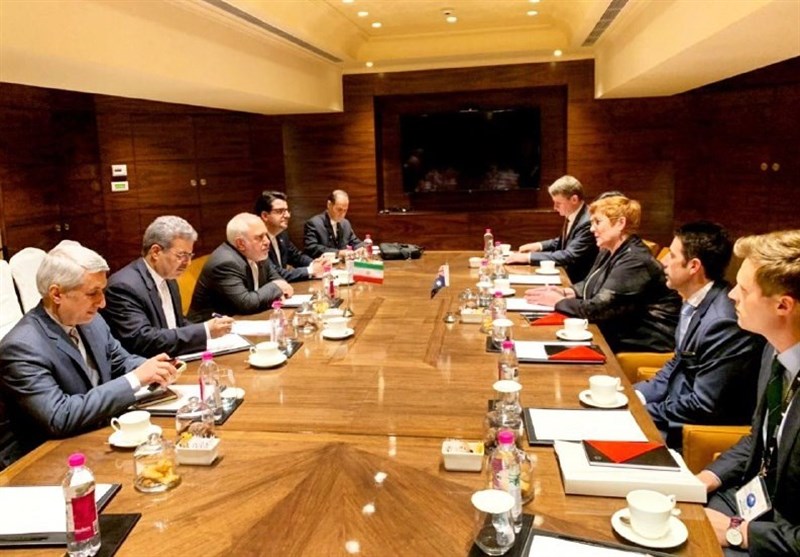 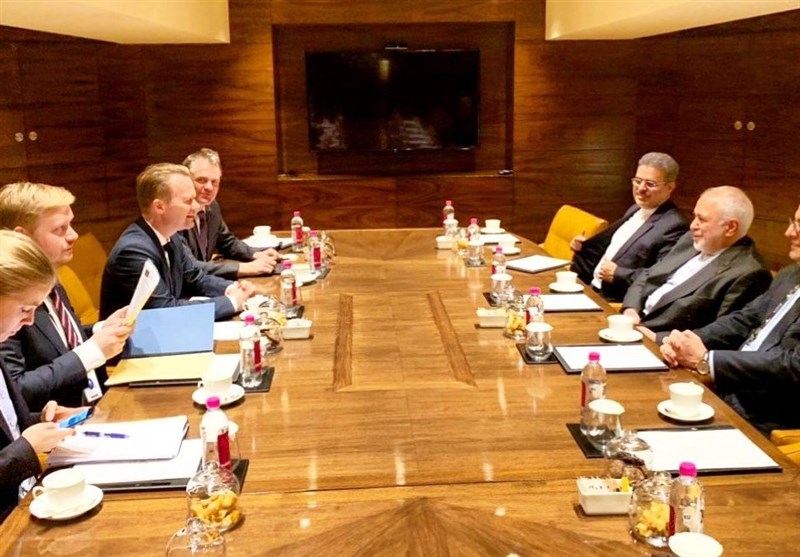 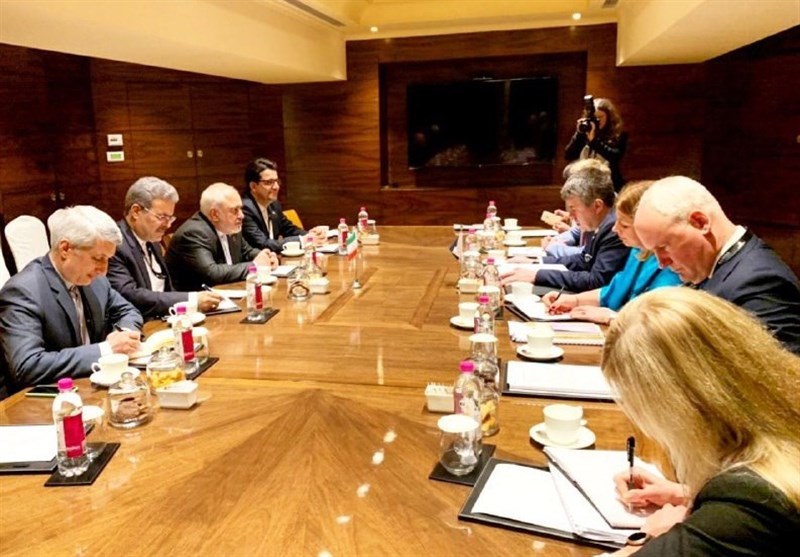 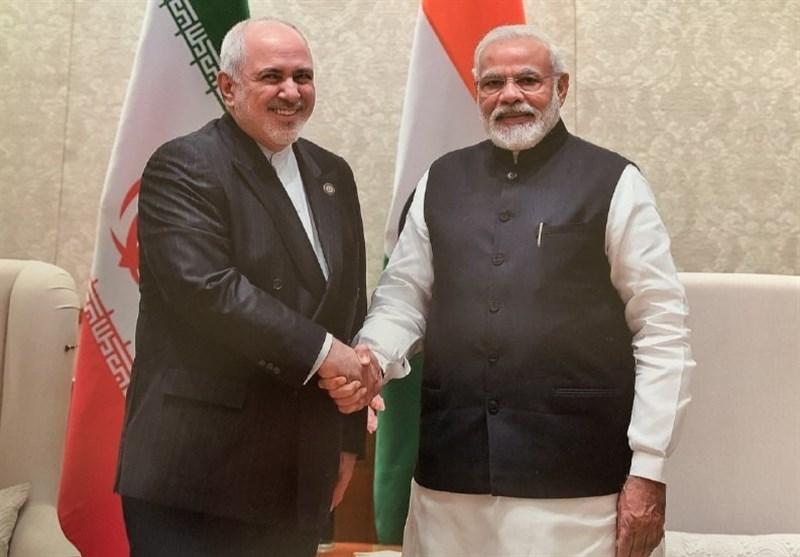 The talks revolved around regional developments, the US’ destabilizing presence in the Middle East, the EU’s failure to meet its JCPOA commitments, and Iran’s trade cooperation with the foreign countries.

In May 2018, US President Donald Trump pulled his country out of the JCPOA.

Iran and the remaining parties launched talks to save the JCPOA after the US withdrawal, but the three EU parties to the deal have failed to ensure Iran’s economic interests.

Iran maintains that the new measures are not designed to harm the JCPOA but to save the accord by creating a balance in the commitments.

Zarif Raps EU3 for Submission to US Bullying, Failure to Honor JCPOA

Hegemonic Powers to Receive Slap in Face from Iranians: Official

Jannati Shrugs Off US Sanctions on Iran’s Guardian Council

Every Vote A Slap in Enemy’s Face: IRGC Commander

Iran’s Larijani: High Turnout in Polls Will Force US to Change Course

Final Results of Iran Elections Could Be Announced by Sunday: Official

No Reason for Iran to Fear FATF Blacklisting: Official