“COVID-19 surprised the world. For almost all diseases there is a protocol according to which we act، but we had no protocol for COVID-19،” President of Baqiyatallah University of Medical Sciences، Hassan Abolghassemi، said in the meeting.

Although there was no protocol for this disease، “we had to decrease the mortality rate، because this virus is perilous to vulnerable groups like the elderly، the obese people، and those who suffer diabetes،” he added. 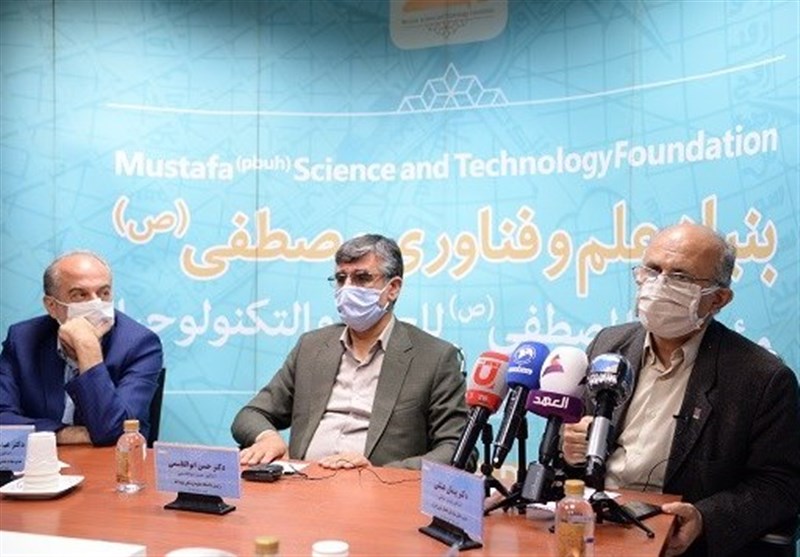 Abolghassemi said the body gets automatically immunized when exposed to any virus and the immune system produces antibodies.

“If we infuse the antibody taken from the recovered patient into the body of an infected subject، the critically ill patients show signs of improvement.

“Using convalescent plasma therapy was successful for treating diseases like Ebola and SARS،” he added.

Prior to the achievements in deploying this method to treat coronavirus، “the Chinese used it in case studies on 10 patients at most،” he stated.

Abolghassemi also talked about a meeting in which decisions have been made on how the private sector can contribute to the new therapy.

“So، the private sector has been a great help regarding this issue. We received 400،000 liters of plasma from recovered COVID-19 patients. This is to be done at least 28 days after the patient has recovered،” he added.

“The received plasmas were tested and we made sure that it is safe. So، we began to infuse it into critically ill patients in the middle of March،” Abolghassemi noted، adding، “We constantly shared our COVID-19 convalescent plasma findings with the world on the Internet.”

“In our experiment، we transfused 500 cc plasma to 50 critically ill patients and some of them survived،” he said.

According to the data collected from the case study، “we concluded that deploying convalescent plasma can decrease the mortality rate up to 20%. Moreover، it can be used to prevent exacerbation of patients’ situation and their getting admitted to the ICU،” he said.

Asked if CP can cure COVID-19 completely، he explained، “When using a new approach regarding this matter، first of all we have to make sure that it is safe. Now we are certain that CP is safe.”

“The next step is proving that the new treatment is efficacious. This depends on the quality of the plasma donors’ antibodies. Therefore، we are not yet certain that CP is 100% the ultimate cure to the disease،” he added.

Elsewhere in the meeting، Peyman Eshghi، Managing Director of Iranian Blood Transfusion Organization (IBTO)، said “in an atmosphere of fear and dread، people adopt a rather negative approach in doing what they used to do previously.”

“So، people all over the world started to get more reluctant to donate blood since the outbreak of COVID-19. This resulted in a shortage of plasma،” he warned. 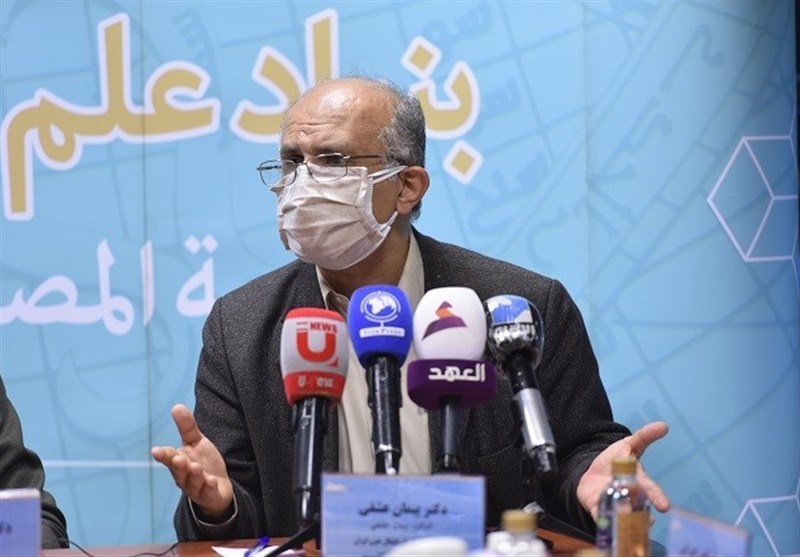 “Another obstacle is that direct transfusion of the plasma of previously-pregnant women may cause allergic reactions in receivers، so they are excluded from donating plasma.

Moreover، some groups like “patients with diabetes or high bold pressure might harm themselves by donating plasma،” Eshghi added.

“We asked many recovered COVID-19 patients to donate plasma. Although we have received a good quantity of plasma، we need it 10 times more than what we have now،” he said.

“We have to ask all the COVID-19 patients worldwide to donate plasma،” Eshghi stressed، adding، “The receivers of CP should not be worried about the side effects.”

“Up to the middle of May، 15،000 recovered COVID-19 patients donated plasma، from which 5،000 were proved to be completely safe. However، we began to use this method sooner، so we are one step forward in Iran،” he added.

He also touched upon his experience in a recent international conference on the challenges COVID-19 has caused in blood banks، noting، “I talked about Iran’s use of CP for confronting COVID-19 in this conference. In Egypt the equipment needed for plasmapheresis is being provided، so that they can use this method as well.”

Abdol Majid Cheraghali، faculty member at Baqiyatallah University of Medical Sciences، also took the podium  to answer the question whether CP therapy can enter the phase of vaccination as it is believed to improve the immune system.

“Vaccine، serving as active immunization، stimulates the immune system to produce antibody. On the contrary، CP transfusion is passive immunization، because rather than being secreted inside one’s body، it is taken from someone else،” he replied. 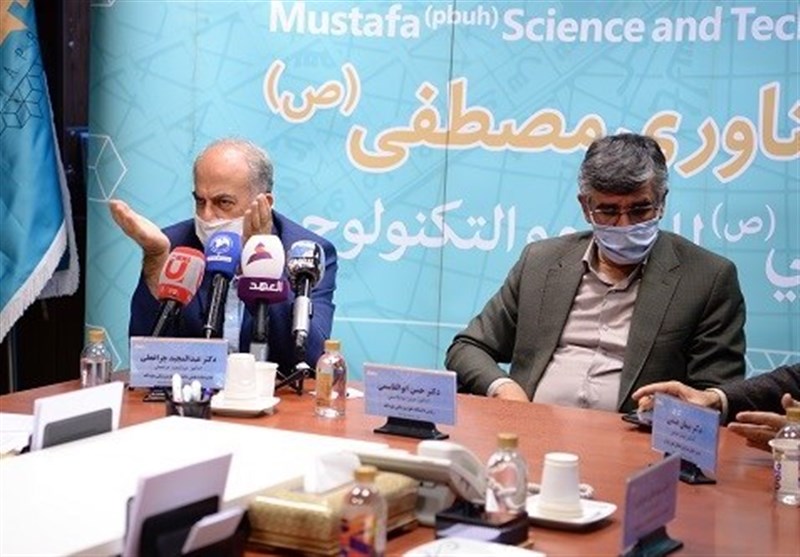 “500 ml plasma is infused to each patient، from which only 2 or 3 grams is effective،” Cheraghali explained، adding، “We aim to get the pure 2/3 grams of antibody through some pharmaceutical processing –a goal not achieved yet.”

According to Cheraghali، the advantage of CP therapy in COVID-19 is that it is “immediately available.”

Emphasizing that donating plasma does not harm the donor، he said that “each human being can donate plasma 100 times in a year.”

“We can share the COVID-19 CP therapy experience with different Islamic countries،” he added، noting، “IBTO cooperates with WHO in EMRO region. That’s where we can convey the experiences of CP therapy.”

“We are ready for solidarity meeting regarding this issue in the region،” he concluded.

Participants in the meeting called on all recovered COVID-19 patients to donate plasma as a way to show gratitude for regaining their health.

Coronavirus Can Conceal Itself Inside Human Ears: Study

Coronavirus Can Conceal Itself Inside Human Ears: Study

Over 270,000 Coronavirus Cases Recover in Iran