TEHRAN (Tasnim) - Beside the Mausoleum of Shams-e Tabrizi, one of the famous mystics (584-645 AH) and disciple of Rumi (the most famous Iranian poet), a cylindrical tower has been constructed by Shah Ismail Safavi who had a particular devotion to Shams.

This hollow tower is one of the unique monuments in this region. This monument classified to two parts due to its form.

The foundation and about 50 cm of the lower parts of the building has been constructed by stone and the other parts have been constructed by bricks. There were three minarets around the Shams Mausoleum among which only remained currently and the two have been destroyed by natural causes. The Shams-e Tabrizi mausoleum was repaired by collaboration of the Italian team in 1386 SH. 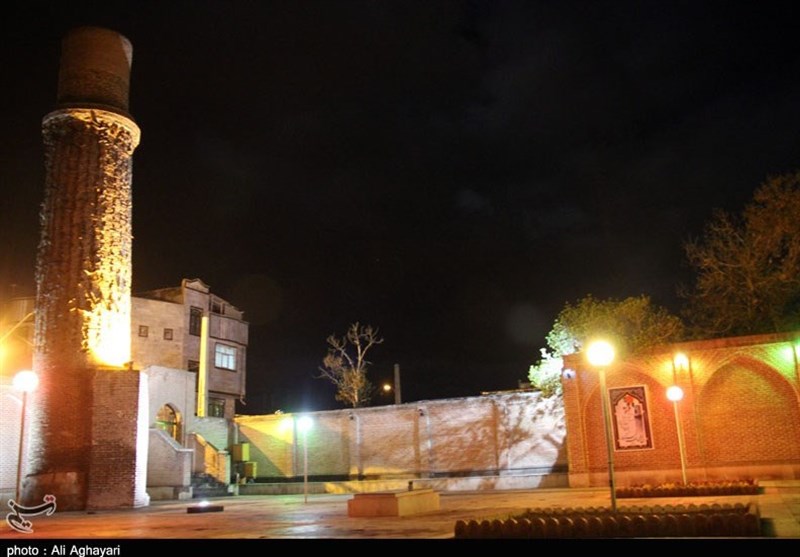 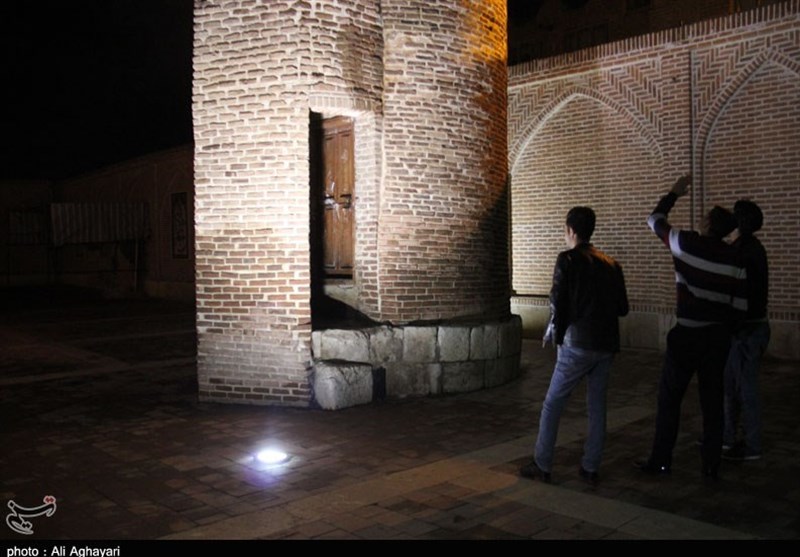 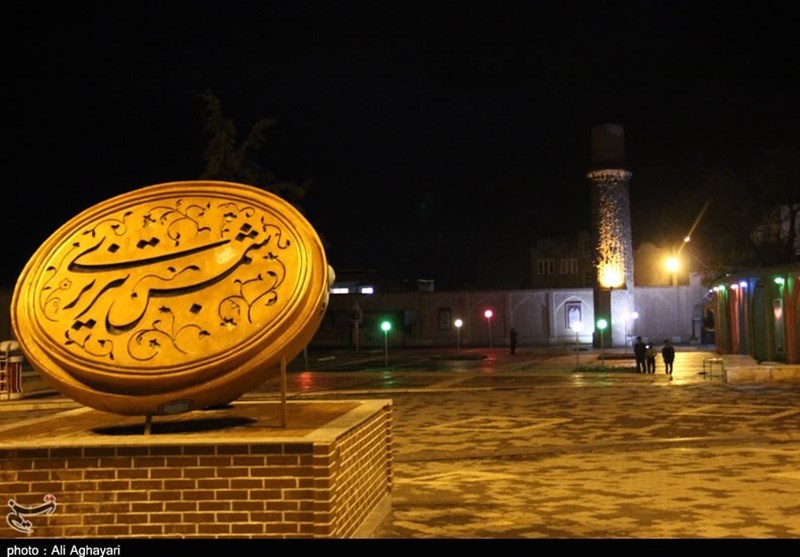