The Anthropology Museum in Iran's Ardabil

TEHRAN (Tasnim) - The Anthropology Museum of Ardabil is located in the Aqa Naqi or Zahir-ol-Eslam Bathhouse. Built during the Ilkhanid era (1256–1335), the building of the bathhouse was expanded after 200 years.

The bathhouse underwent renovation in the Qajar era (1785-1925). In 2008, Aqa Naqi became the venue of the Anthropology Museum of Ardabil.

The entrance of the museums begins from the dressing room which leads to an octagonal stone pool (howz) where wax statues display the bathing rituals of the people of Ardabil.

The museum has 33 wax statues displaying the traditional costumes of the city. There are also displays of notes and manuscripts that showcase the cultural and historical identity of the region.

This museum is perhaps the best place to learn about the culture, customs, costumes and cuisine of Ardabil. 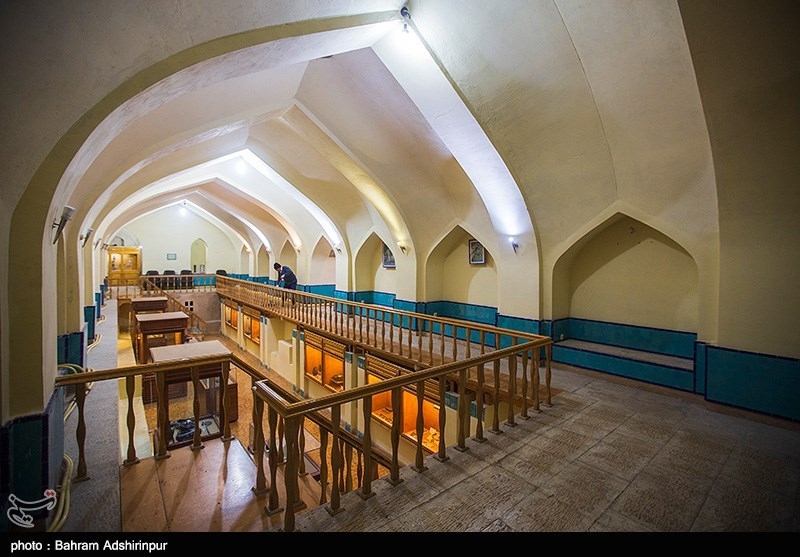 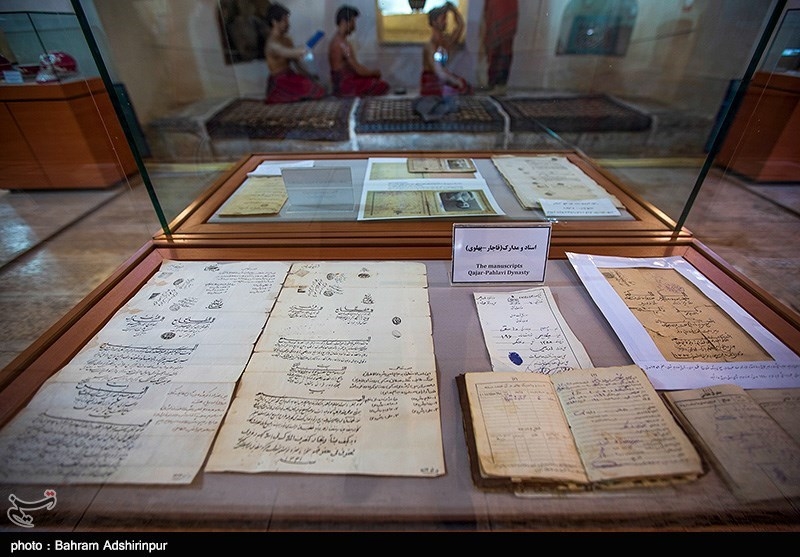 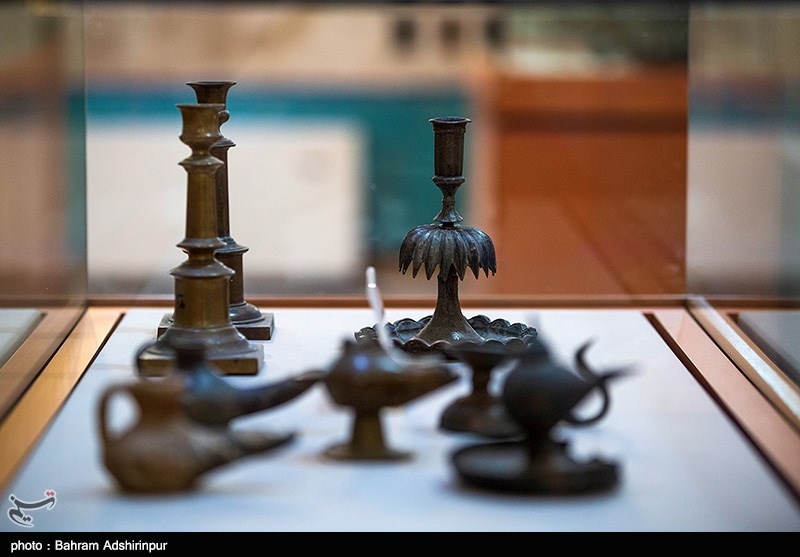 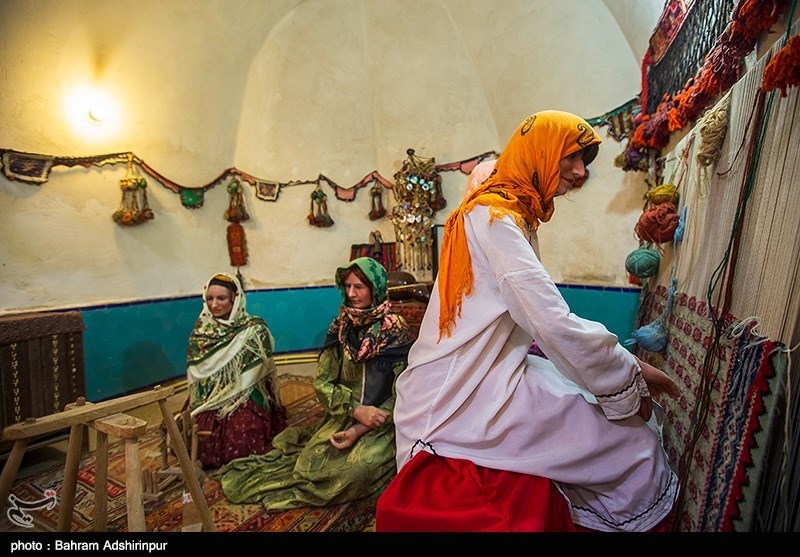