Saint Stepanos Monastery: One of Armenian Monasteries of Iran

TEHRAN (Tasnim) - Saint Stepanos Monastery is one of the Armenian monasteries of Iran. It is located in a canyon facing Aras River close to northwest borders of Iran, about 15 km northwest of the city of Julfa in the province of East Azarbaijan.

This building is also known as Saint Stefan. Stefan or Stepanos is a holy figure in different religions, which has resulted in the existence of many churches and monasteries with his name all around the world.

The exact date of construction of Saint Stepanos Monastery is not known but based on the special ornate and architectural style the experts attribute it to the tenth to the twelfth century. The historical and artistic importance of this building has led to the registration of Saint Stepanos Monastery, as one of the three major churches of Iran, in the World Heritage List of UNESCO.

Saint Stepanos Monastery has three main sections. First, it is the chapel that is located under the high dome. The altar and the praying hall are positioned in this section. Mural paintings of the saints and angels have beautifully decorated the walls of this section. 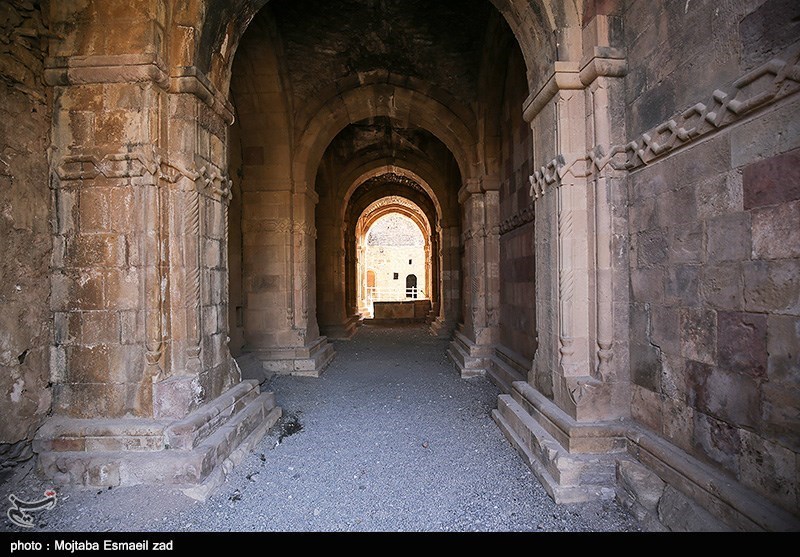 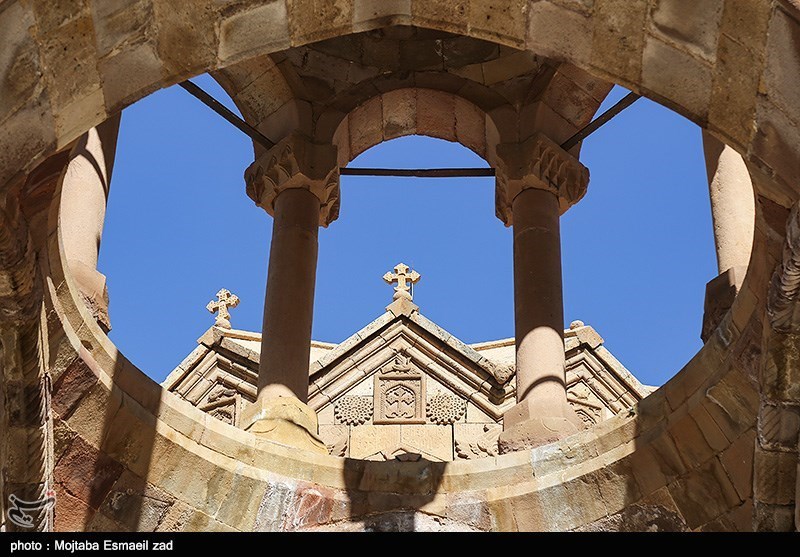 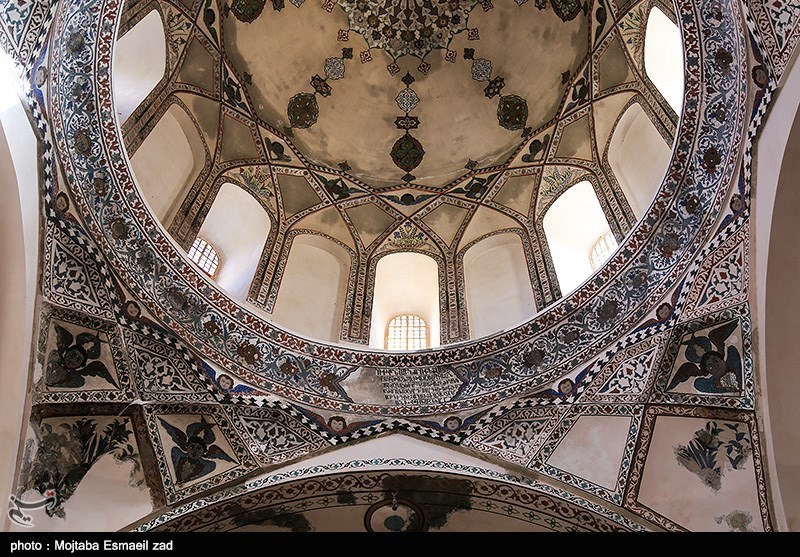 Another section of Saint Stepanos Monastery is called Ojagh-e Danial. It is for accommodating travelers and also used as the gathering hall for holding ceremonies such as baptism.

The last section is the bell tower of Saint Stepanos Monastery. It has been damaged during the time. The bell was sent to Italy during the rule of Abbas Mirza of Qajar to be restored, but it was never returned to Iran. The building itself was rebuilt during the Safavid era, after being damaged through wars and earthquakes.

The façade and walls of the monastery have been decorated with reliefs of portrait of Virgin Mary, Birth of Jesus, Stoning of Saint Stepanos and Crucify of Jesus and his followers. The tombstones and the entrance gateway of the monastery have valuable tablets with inscriptions in Armenian alphabet. Once translated into Farsi, they inform the name of the architecture and parts of the history of the people who lived there.

The path to the city of Julfa has an exit that has been indicated by a guide sign and leads the travelers to Saint Stepanos Monastery. 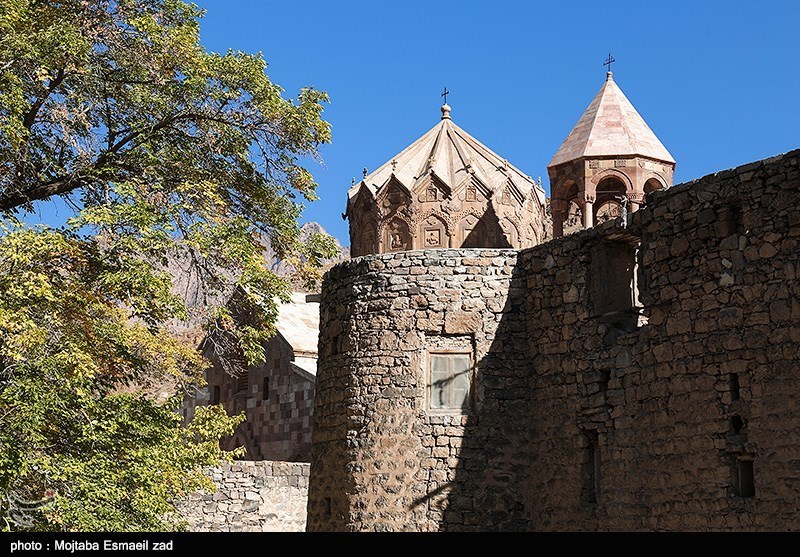 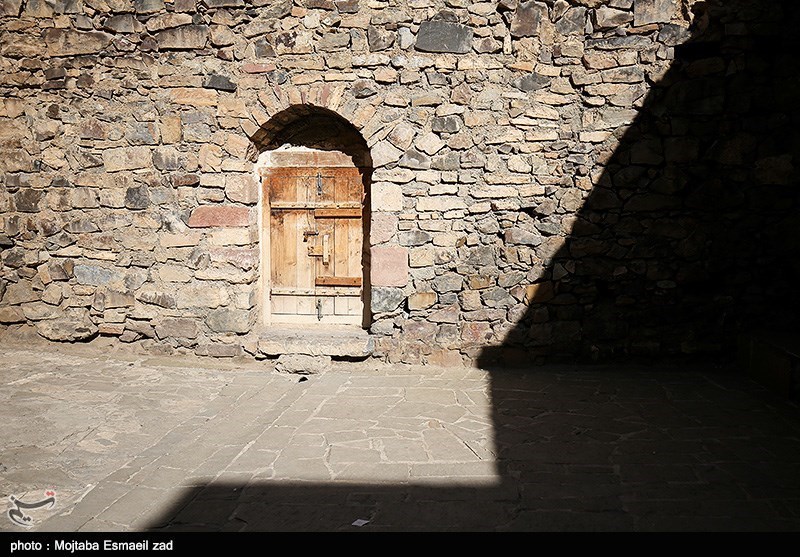 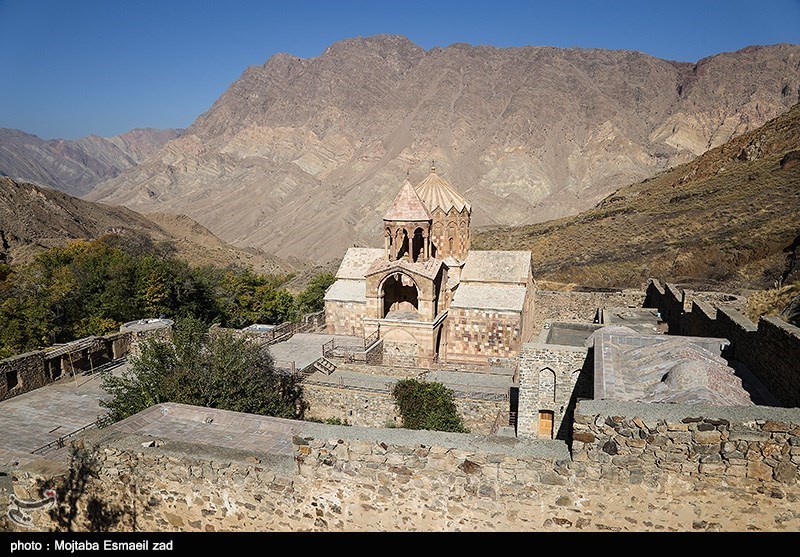 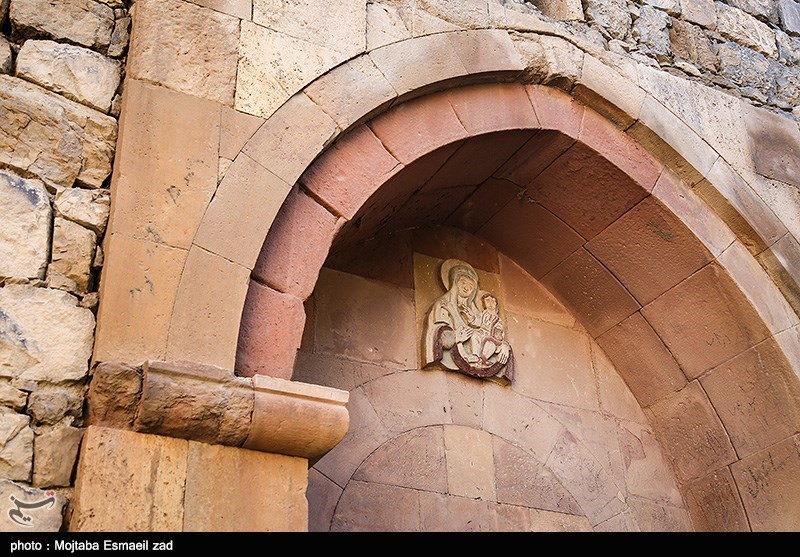 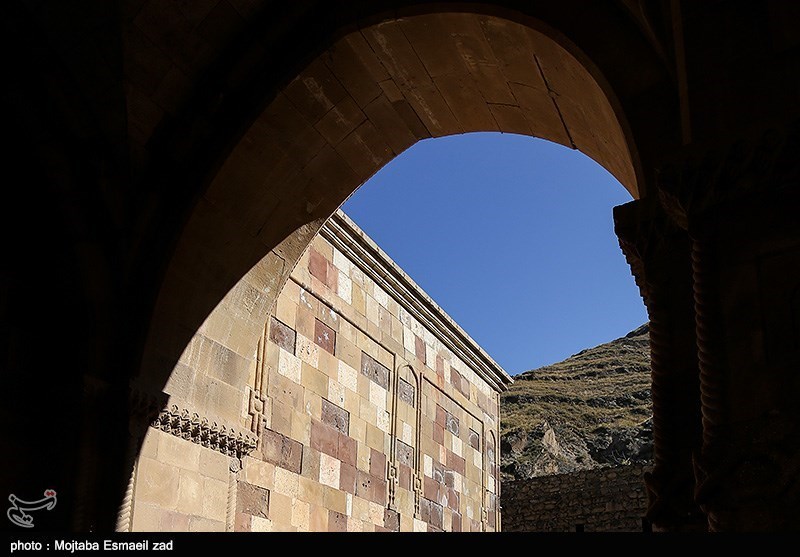