It sits in the middle of the city of Qazvin, hence heavily eroded, and is almost 5000 square meters in footage. The remains indicate the castle to have had a large dome in its central section.

All ceilings no longer exist. The fortification has a subterranean network of 3 east-west tunnels under the structure connected by a north-south tunnel. The two levels were connected via a helical staircase.

The main gates must have been on the northern side, it is believed. Eight towers made of brick surrounded the castle. All evidence indicates this structure to have been a military fortress of some sorts.

The castle’s date of construction remains unknown, but it is currently thought to have belonged to the Abbaside era, possible constructed by the orders of Musa Al-hadi, the Caliph, in 784 AD. Some experts however believe it to belong to the Buyid dynasty based on the artifacts unearthed at the site.

Nasir al-Din al-Tusi also spent some time here while residing with the Ismailis in the 13th century. 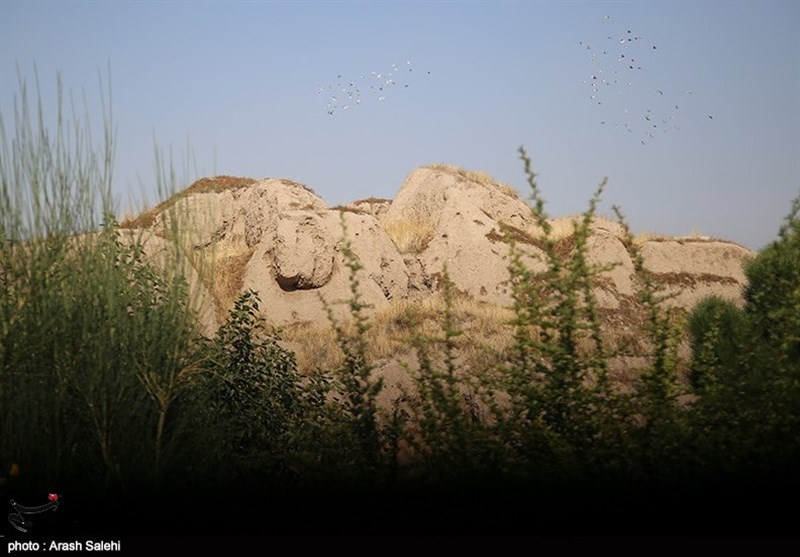 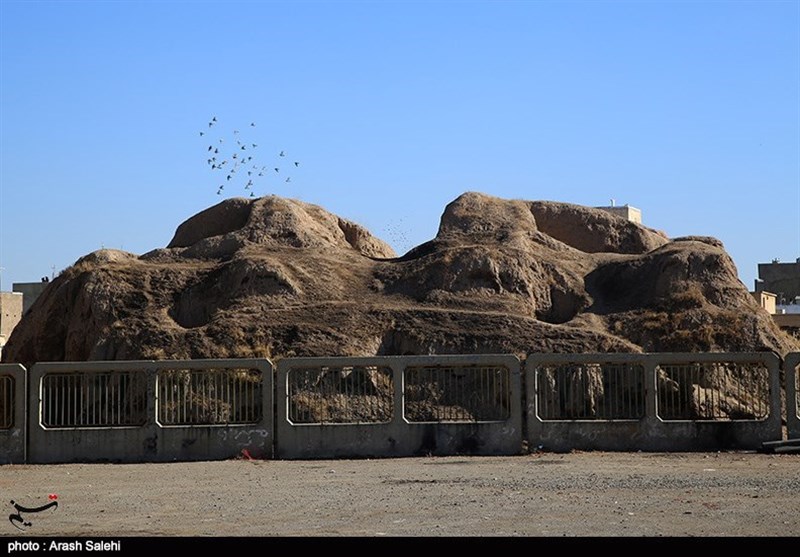 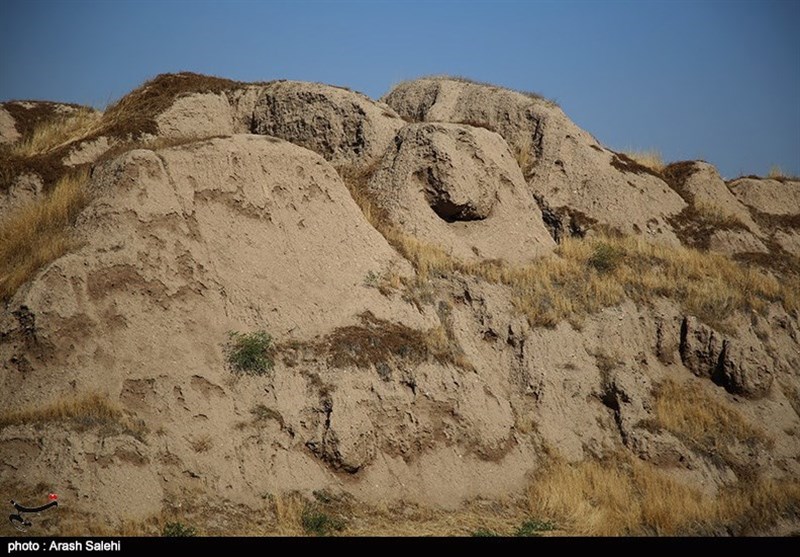 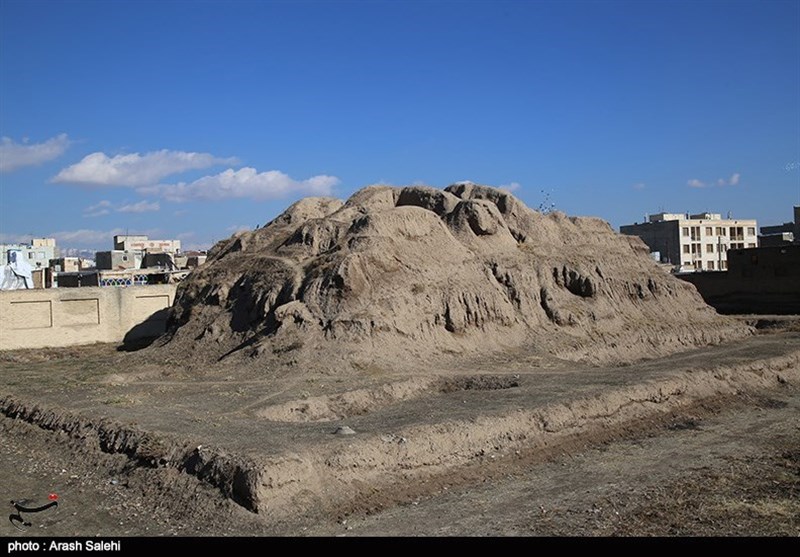 Jame Mosque in Damghan: A Tourist Attraction of Iran