WASHINGTON, D.C. (Tasnim) – Dozens of human rights activists, Jewish rabbis and Muslim citizens of the US held a protest rally at the venue for an annual gathering of the American Israel Public Affairs Committee (AIPAC) in Washington, D.C., to condemn Israel and Zionism.

The demonstration was held on Sunday, in front of the building where the US largest pro-Israeli lobbying group, AIPAC, is holding a conference. 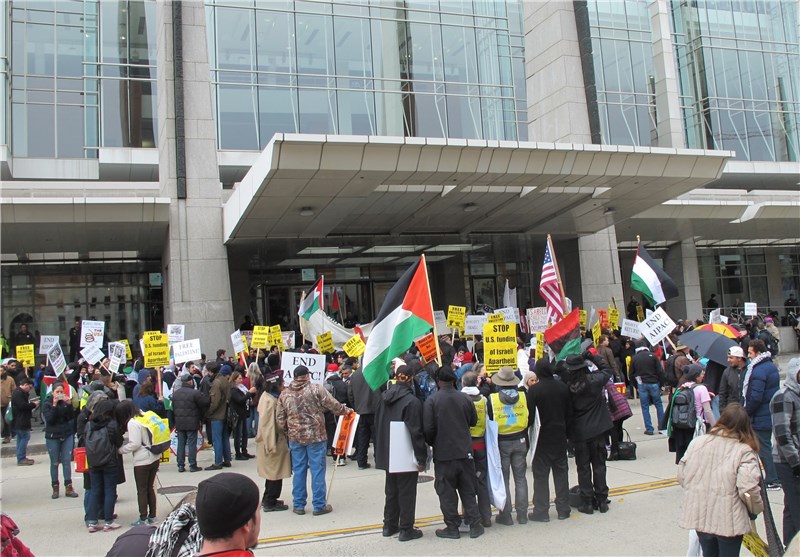 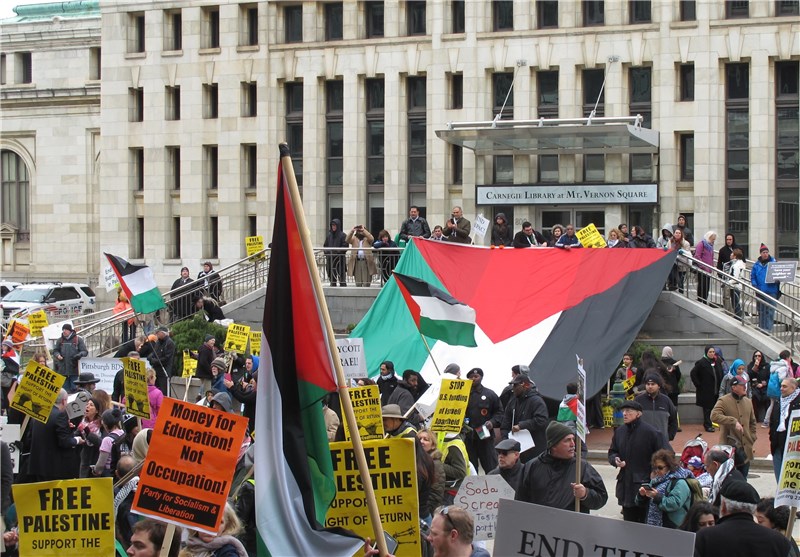 The rallies had been in progress for three consecutive days, but reached a climax on Sunday with the highest number of demonstrators.

A surprising number of police forces were present at the scene of rally to ensure safety of the AIPAC gathering. 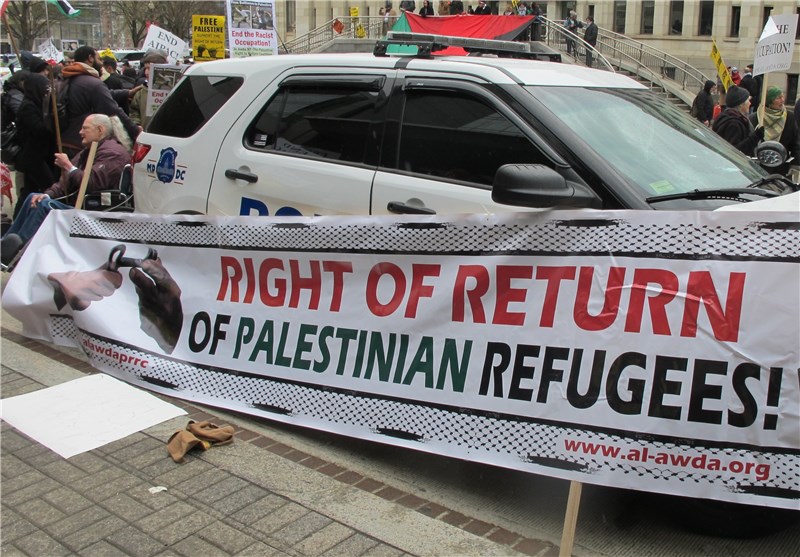 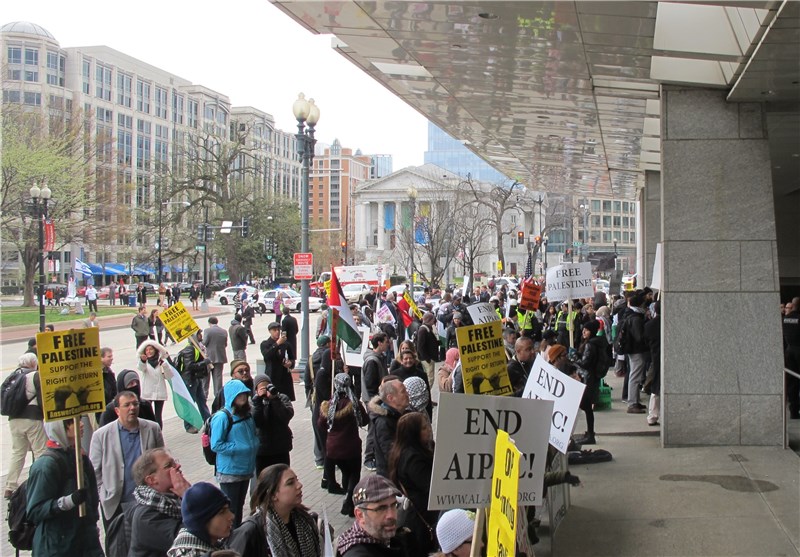 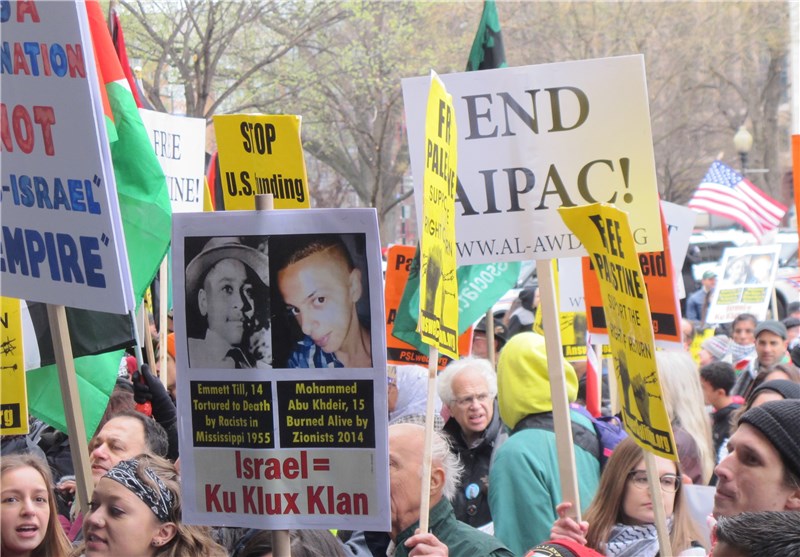 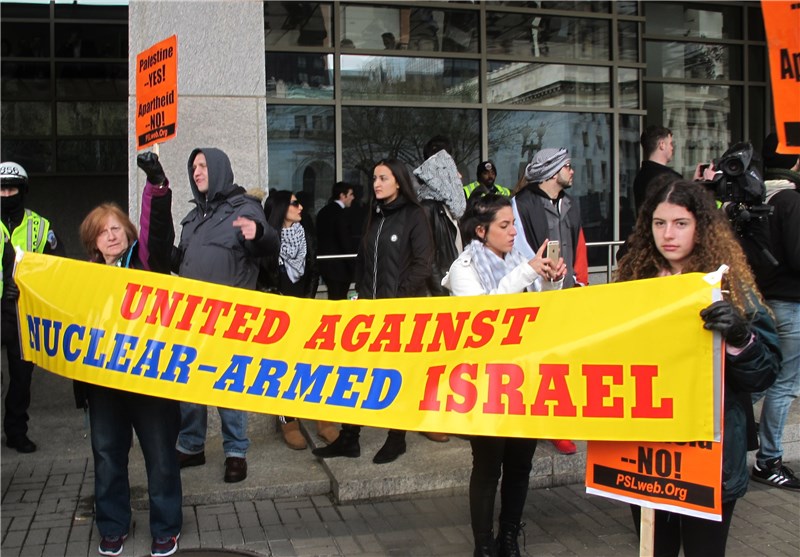 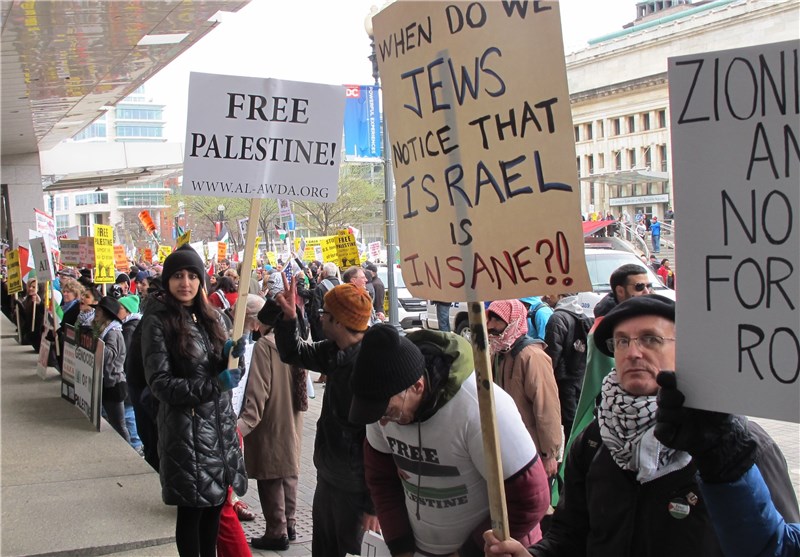 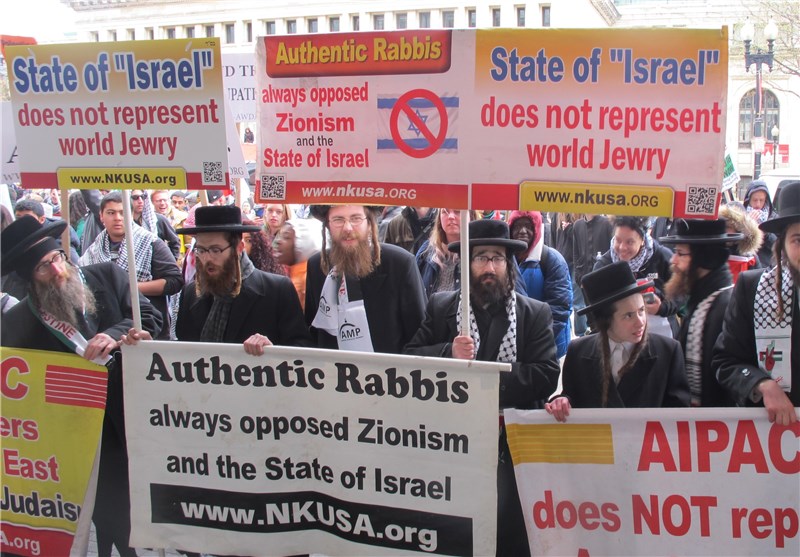 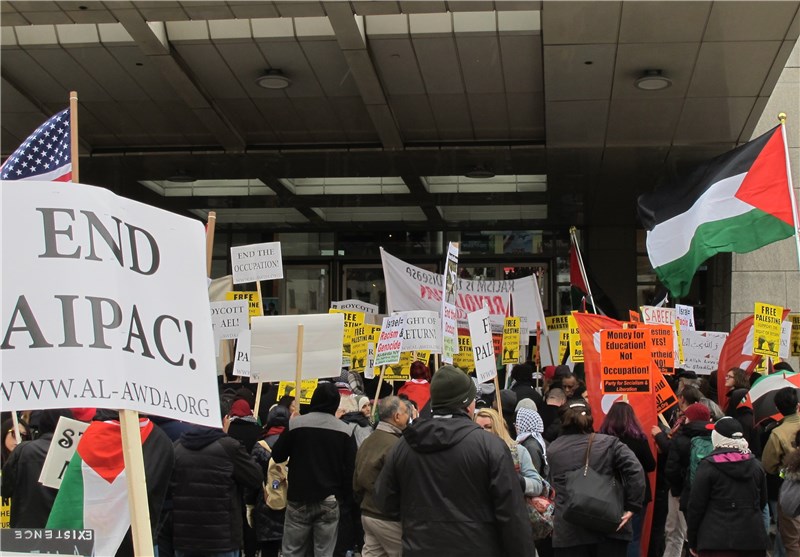 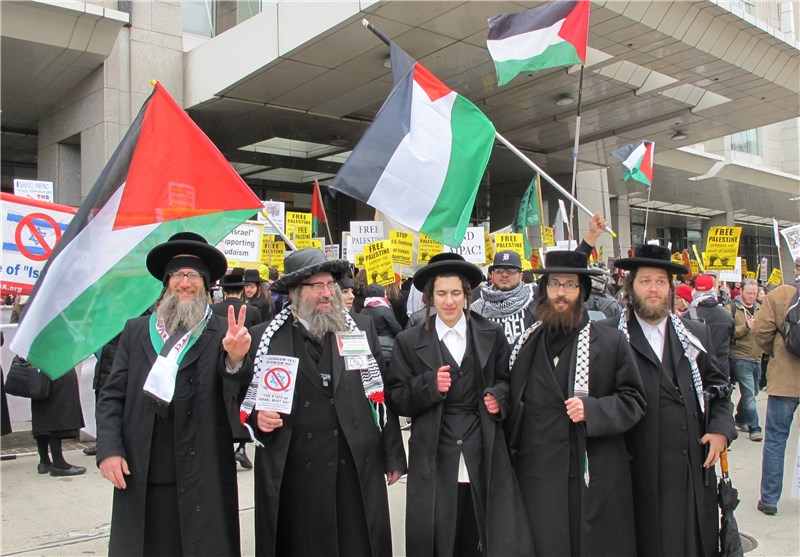 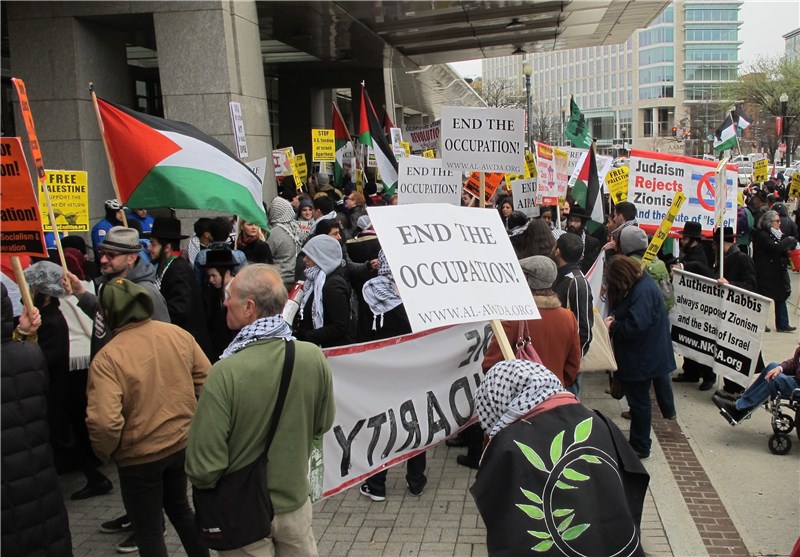 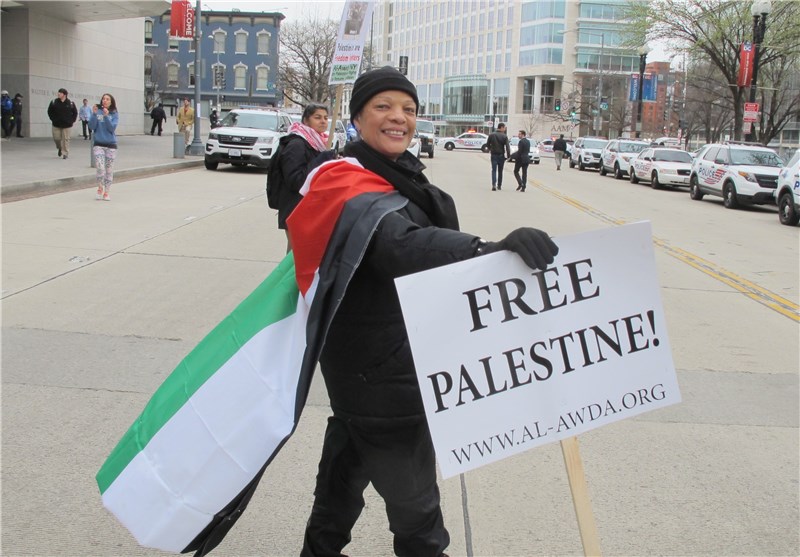 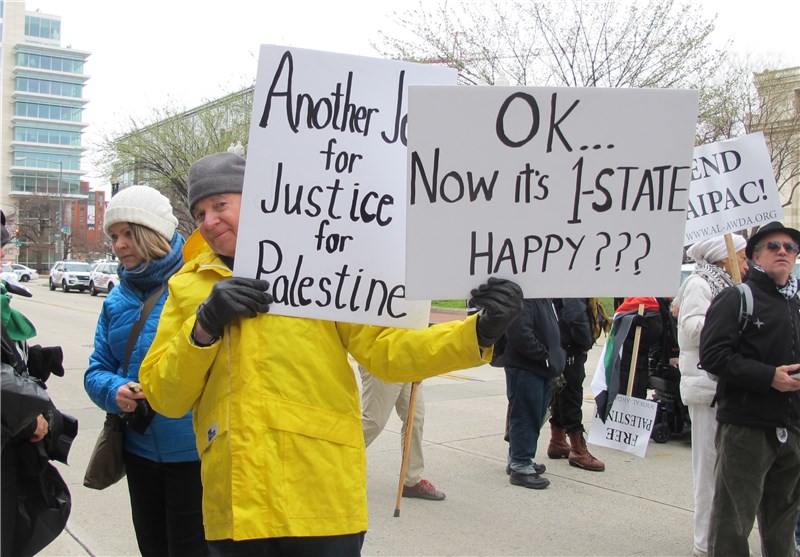 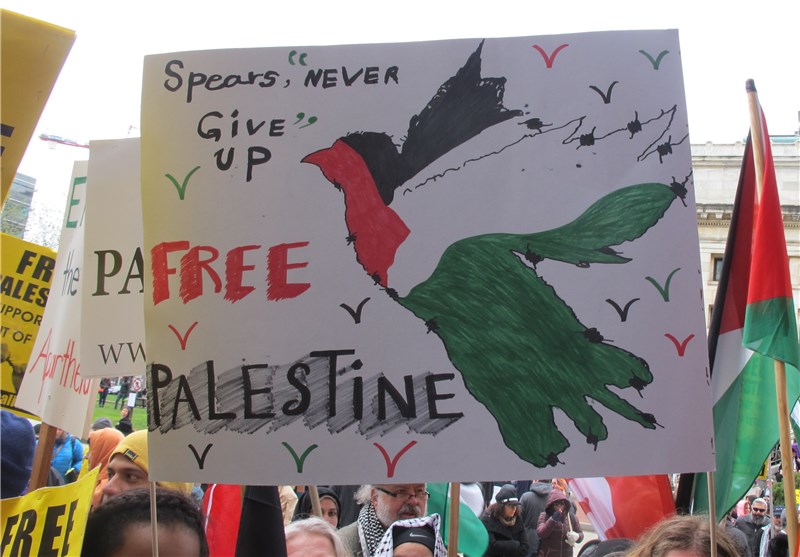 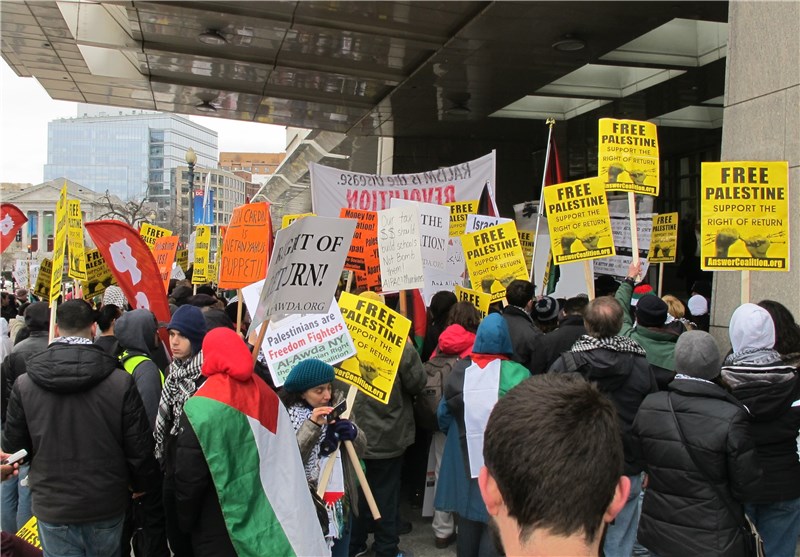 One Million Palestinians Detained by Israel since Nakba Day