TEHRAN (Tasnim) – Millions of Shiite Muslims across the world, including in Iran, are celebrating the Eid al-Ghadeer, which marks the appointment of the first Shiite Imam, Ali ibn Abi Talib (AS), by Islam’s most revered figure, Prophet Muhammad (PBUH), as his successor.

Iranians from various walks of life are celebrating the auspicious occasion, which annually falls on the 18th of Dhu al-Hijjah on the Islamic lunar calendar, with various ceremonies and rituals in different cities.

On the auspicious occasion, people come to streets and extend greetings and felicitations to each other, especially to the families who are descendants of Prophet Muhammad (PBUH) through his grandsons, Hassan ibn Ali (AS) and Hussein ibn Ali (AS), the sons of the Prophet’s daughter Fatima Zahra (SA) and his son-in-law Ali ibn Abi Talib (AS). 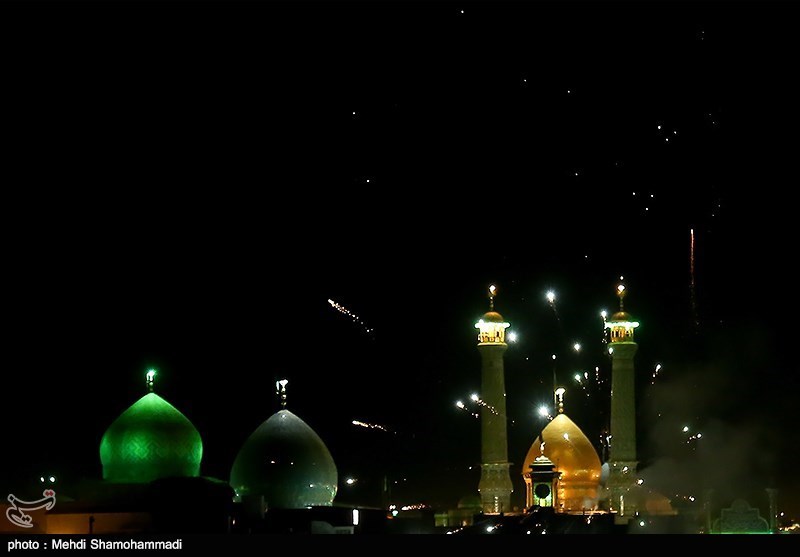 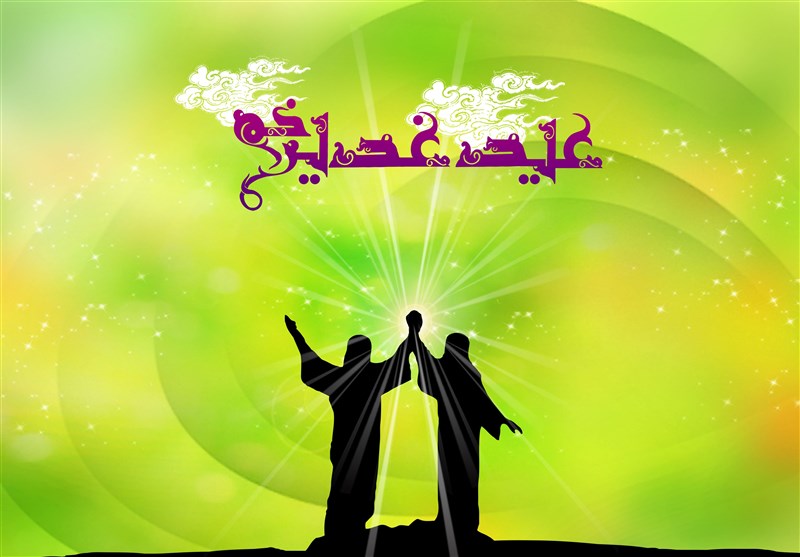 Many young Iranian couples choose the auspicious event as their wedding date in the hope that their marriage is blessed with the memory of Imam Ali (AS).

Eid al-Ghadeer is also referred to as Eid al-Akbar (the Greatest Eid) in Islamic narrations, since Muslims are of the opinion that the mission of all the previous messengers of Allah became accomplished on this day.

On March 10, 632 CE, in the tenth year of Hijra, Prophet Mohammad (PBUH) received a revelation from God, ordering him to halt his last Hajj pilgrimage known as the Hajjat-ul-Wida (the Farewell Pilgrimage) at a pond called Khum, near Mecca, and to designate Imam Ali (AS) as his successor in guiding and ruling Muslims. The event took place a few months before the demise of Prophet Muhammad (PBUH).