TEHRAN (Tasnim) - Perspolis is the name of one of the ancient cities of Iran that consistently over the years was the magnificent and ceremonial capital of Iran kingdom during the Achaemenid Empire.

In this ancient city there exists a building called Perspolis (Takht-e-Jamshid) which is constructed during the reign of Darius, and Artaxerxes I (Ardeshir I), and for about 50 years was the center for ritual ceremonies, especially Nowruz.

The founder of this huge complex (Perspolis) was Darius the Great, most of the available information about the history and culture of the Acaemenid is due to the stone inscriptions which are engraved on the walls and tiles of the palace. The full extent of Perspolis (Takht-e-Jamshid) palaces is 125 thousand square meters. 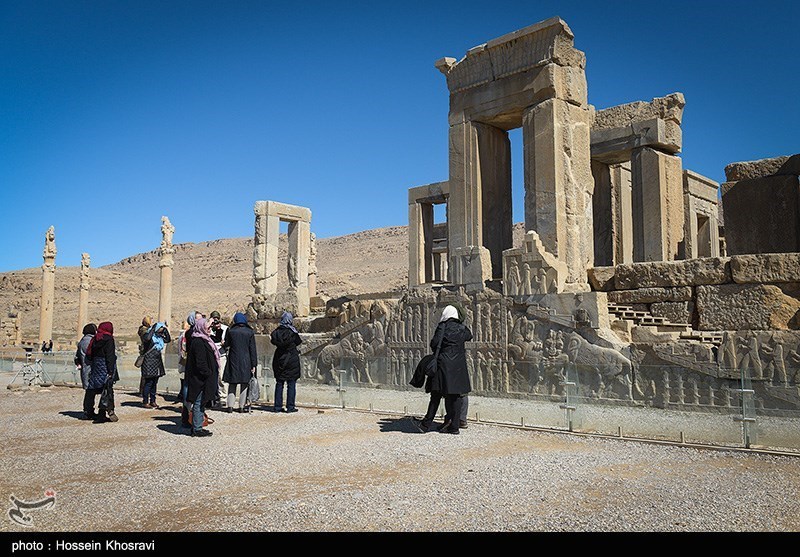 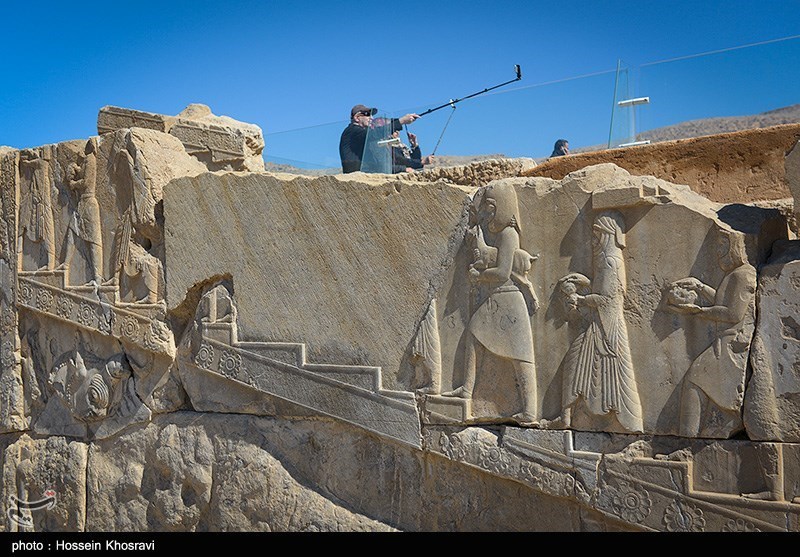 At the time of construction the name of Perspolis was “Pārśa” meaning “the city of Persian”. The Greek called it Perspolis (in Greek it means “Parse Shahr”). In contemporary Farsi this building is called Takht-e-Jamshid or the kingdom of Jamshid, the legendary king of Iran.

This complex has been recorded in the list of Iran’s Historical Works in the UNESCO Global Heritage from 1979. 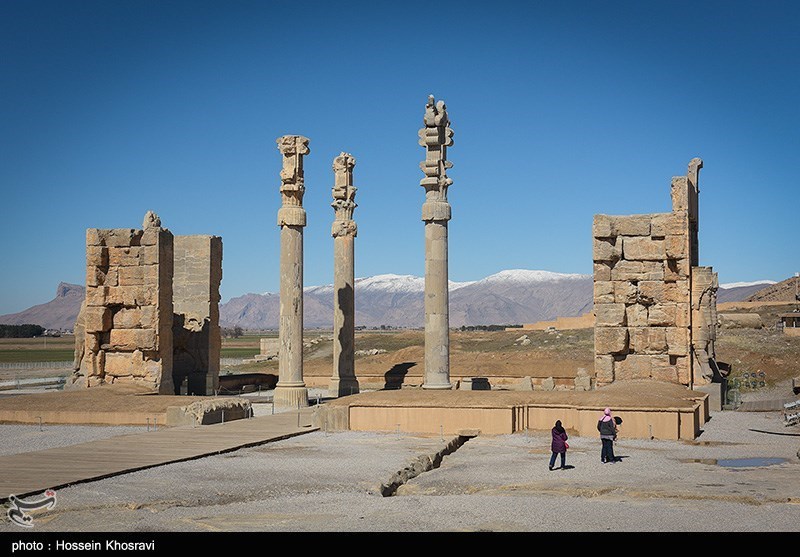 Perspolis is located in the capital city of Fars province, 10 kilometers north of Marvdasht and 57 kilometers of Shiraz. Its height from above the sea level is 1770 meters.

In the East side of this complex palaces are leaning on Kuh-e-Rahmat (The mountain of Mercy), and other three parts are extended to the Marvdasht plain. Takht-e-Jamshid is built on Soffeh or a stone platform which is 8 to 18 meters above the Marvdasht plain. 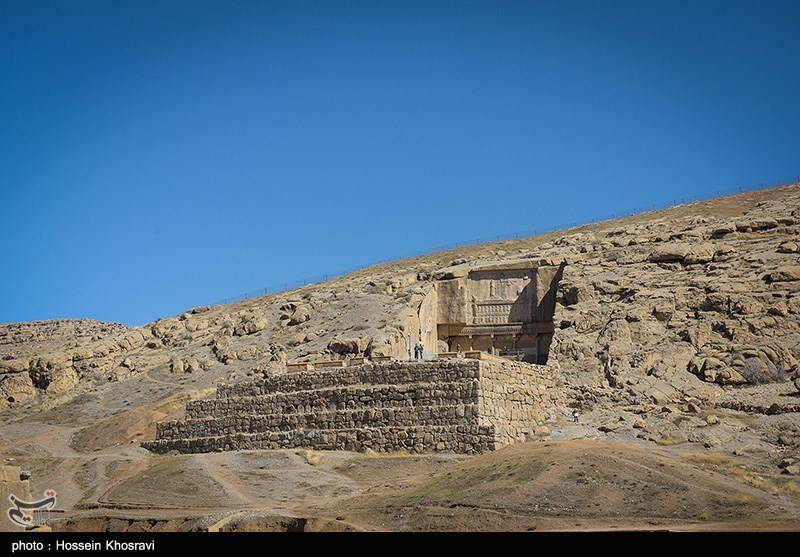 Archaeological evidences show that the oldest parts of Perspolis date from 518 BC. As cited in various historical sources, the construction of Perspolis began about 25 centuries ago on the West hillside of Kuh-e-Rahmat (the mountain of mercy) or Mitrayamehr at the time of Darius the Great and after that it has been continued by his successors with some alterations in its original building.

The construction of this huge and beautiful complex, according to some sources, lasted for 120 years. 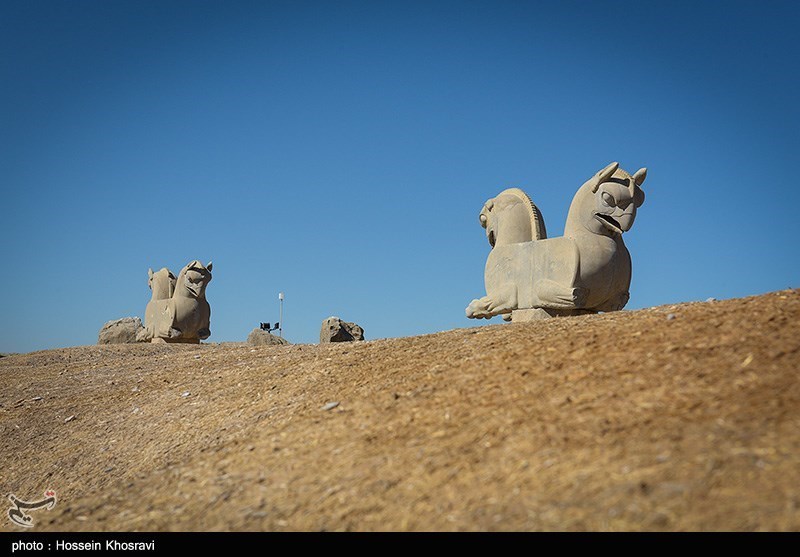 Persepolitan architecture is noted for its use of wooden columns. Architects resorted to stone only when the largest cedars of Lebanon or teak trees of India did not fulfill the required sizes to bear the ceiling. Column bases and capitals were made of stone.

One of the architectural arts in Takht-e-Jamshid is that the ratio of portals’ height to their width and ratio of pillars’ height to the distance between the two pillars are golden ratios. Golden Ratio is important ratio in Geometry that exists in the nature. This shows the art of traditional Iranians is Architecture. 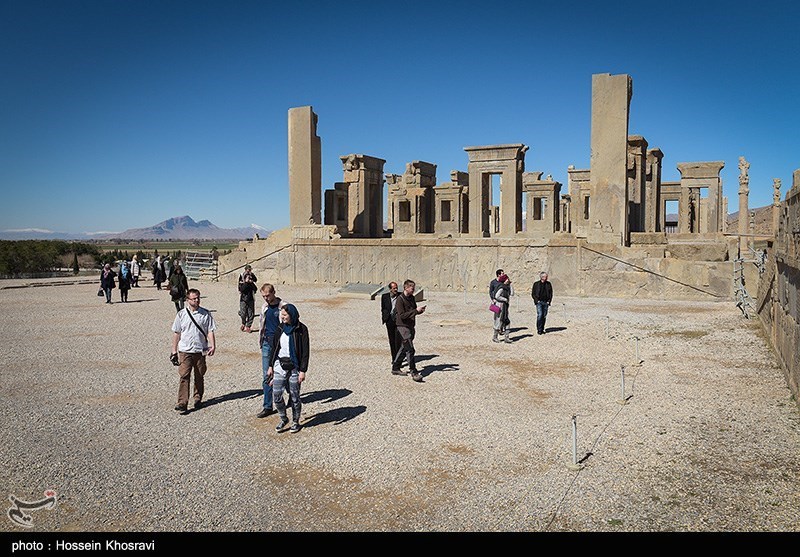 Introduction to palaces and buildings of Takht-e-Jamshid complex

Tombs of the kings 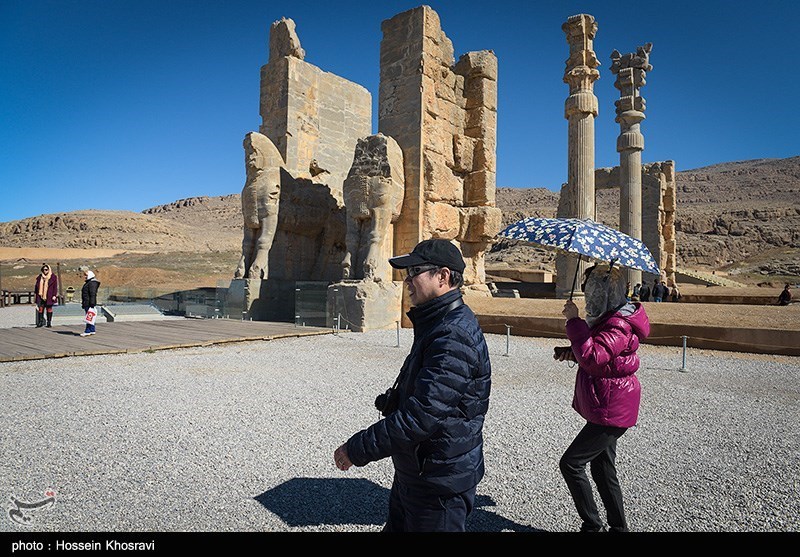 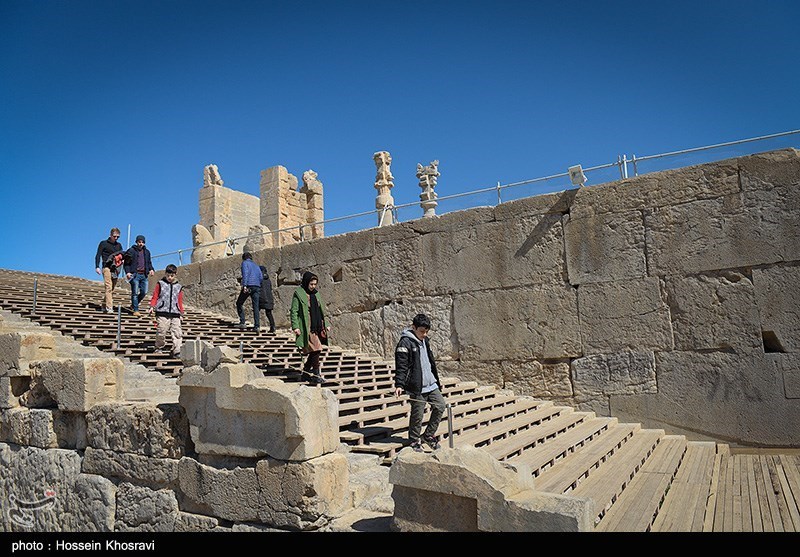