TEHRAN (Tasnim) - One of the most beautiful bridges of the world. Khaju is a name of small district in the neighborhood of bridge. It is about 132 meters long and 12 meters wide.

The Khaju Bridge is made of two decks (floors). This bridge was built to work for different purposes. As a bridge connected the old Isfahan to villages located on the southern side and also connected Isfahan to Shiraz road. It was built as a wonderful recreational place. 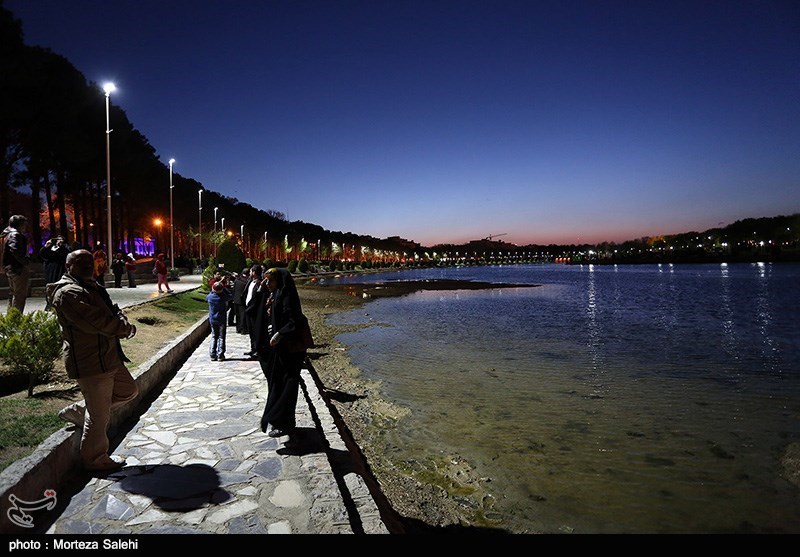 Steps in front of bridge and arches in the first deck have been used to relax and listen to the sound of water. It was used as a dam too. Water canals of bridge were closed during spring and summer seasons. Water was reserved on the western side of bridge, then diverted to Maddies and distributed to different districts of city, used for gardening, and agricultural purposes. Houses which were built among Madies, after few meters of digging wells, citizens could use filtered and clear drinking water. 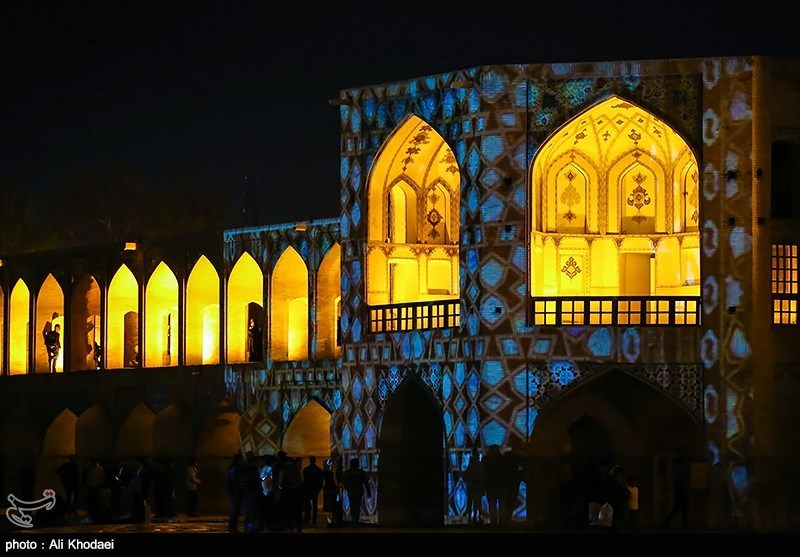 A beautiful garden city with houses full of small gardens and great numbers of fruit trees. The Khaju Bridge was built in the 15th century, during Tamerlane’s successors. In 1650 the bridge was reformed and constructed during the time of Shah Abbas the second. It has been repaired specially in 1837. 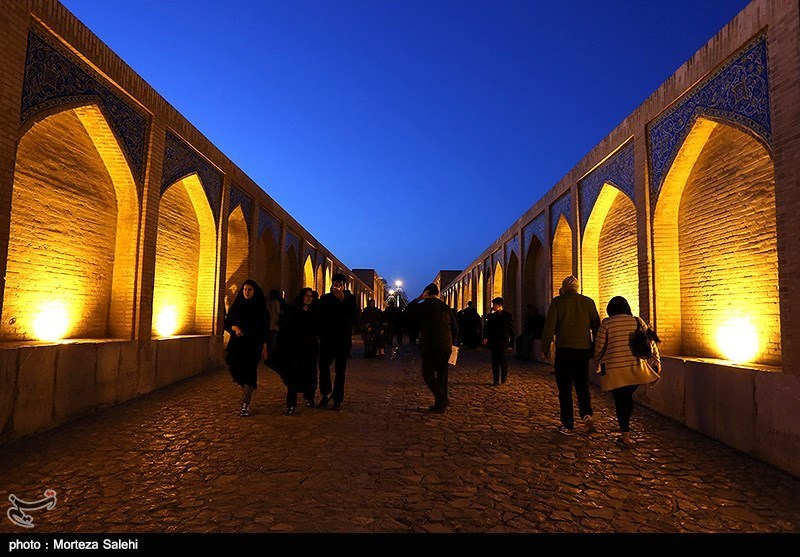 The lower deck has 21 sluices, about three meters wide. At the central part of the upper deck, there is a beautiful pavilion fantastically decorated, used by the rulers and royal family.

For construction of foundation of pavilion central part of the bridge is wider than the two sides. This means that preserved the bridge as a dam, stronger and more solid.

On the two sides of passages of upper deck there are alcoves. Sitting in alcoves one can sees wonderful view of beauty of surrounding greenery and water. 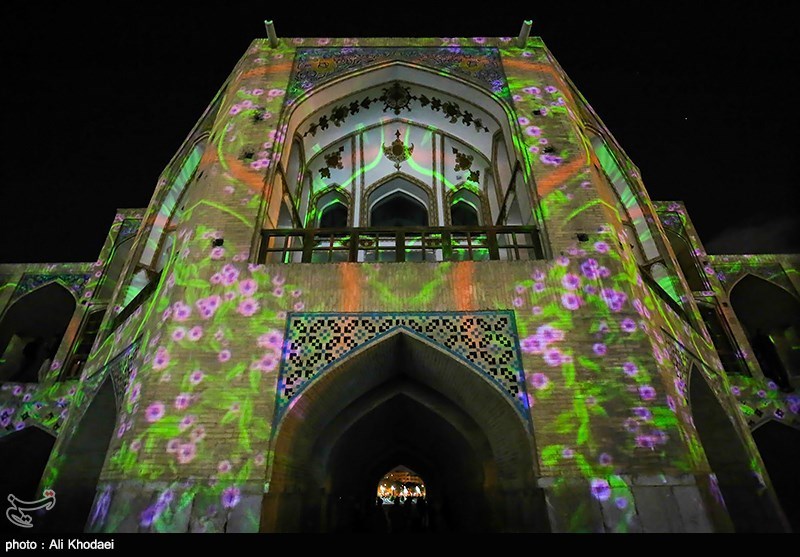 Large alcoves of lower deck located between water canals show other unique beauties. The Khaju Bridge is known all over Iran, visited by millions of visitors every year. Ornamentation of two sides, facing to river is a mixture of brick and tile mosaic work. 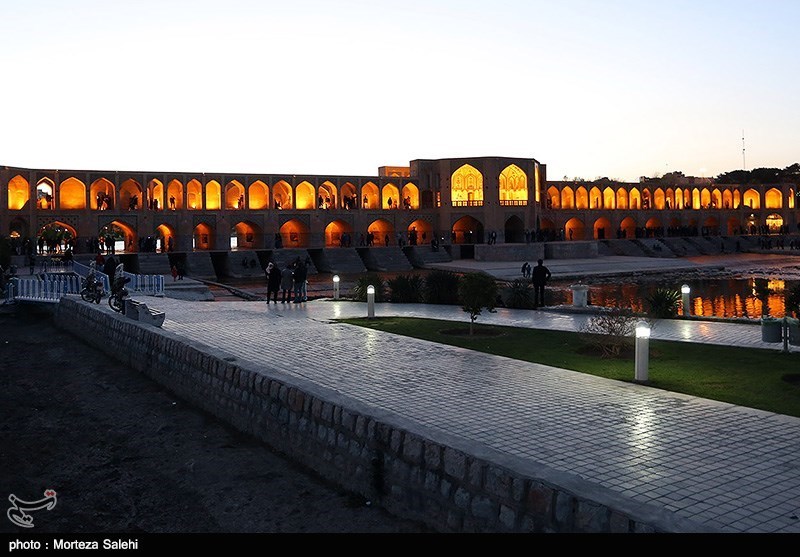