TEHRAN (Tasnim) - The aqueducts of Kish date back to 2500 years ago and provided the islanders’ drinking water. Today, it has been transformed into an amazing underground city, with an area of 10,000 square meters.

Its experienced advocates took on the painstaking design work and have tried to keep its historic fabric while providing new uses during its renovation.  It is now called Kariz-e Kish.

In its first phase, Kariz underground city will be functional with its handicrafts stands from Iran and the world, traditional and modern restaurants, amphitheater, conference hall, and art galleries.  The city is located 16 meters under ground. 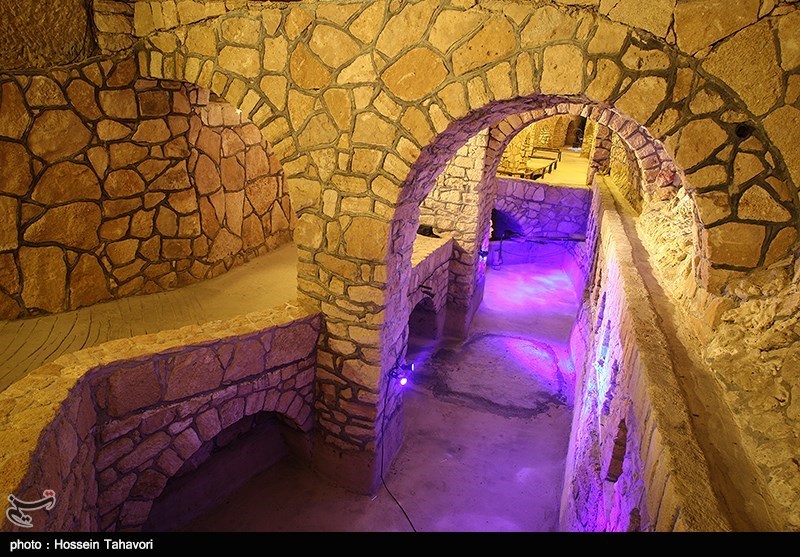 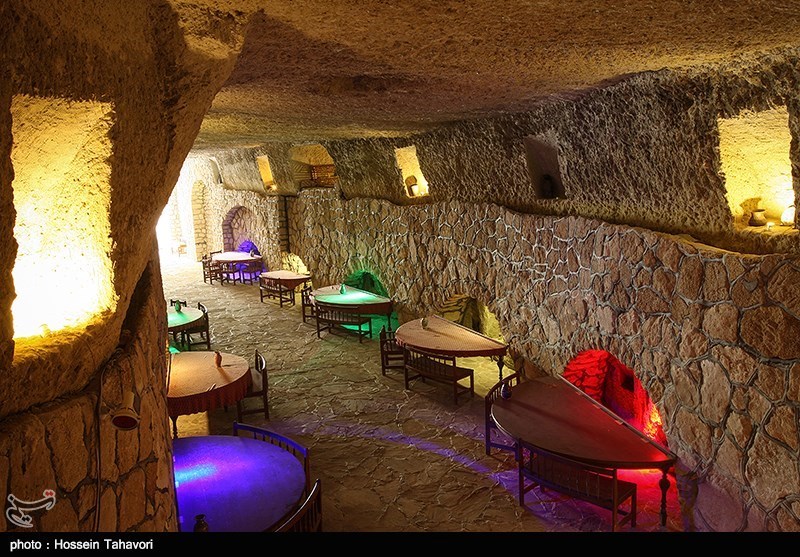 Its ceilings are eight meters high and mostly covered by fossils, shells, and corals estimated to be 270 to 570 million years old.  Each one has been identified and they all have official IDs.

Secondly, it is the only structure with a ceiling of natural shells and corals.

Kariz has opened up a new exceptional chapter for all nature lovers who are able to visit the largest coral collection directly. 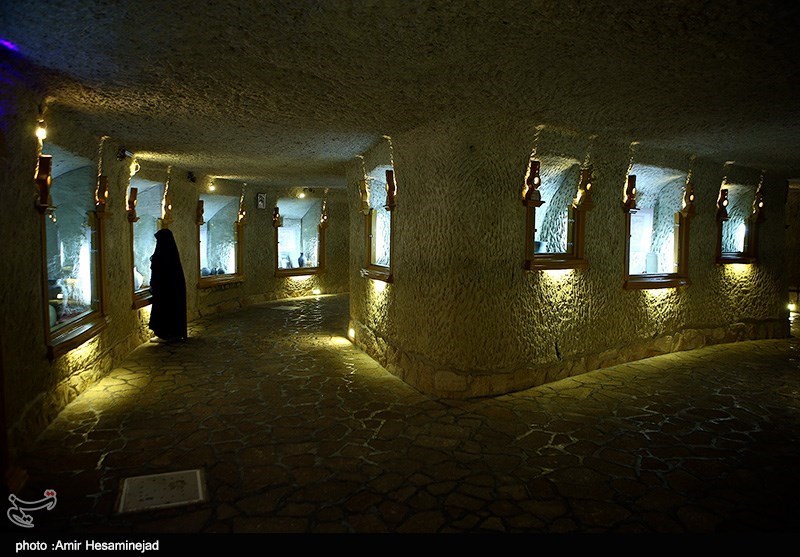 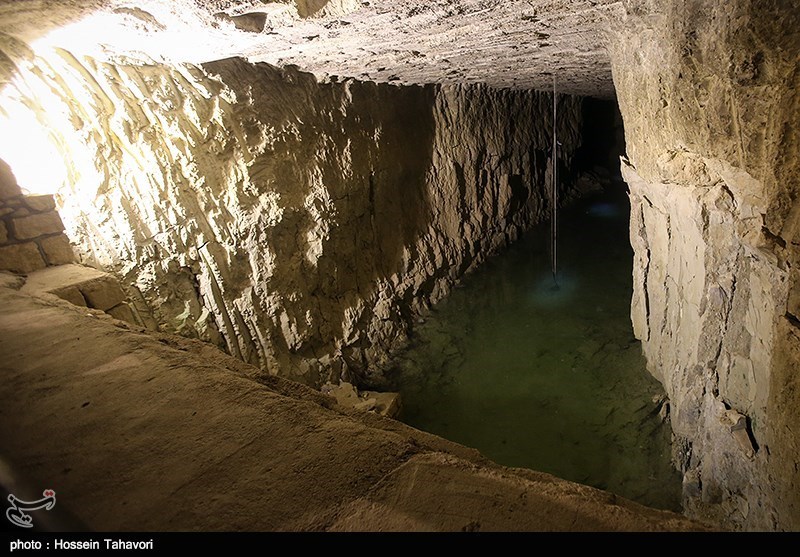 And finally, it must be said that the earth excavated from Kariz has much medicinal value and will have abundant use in “mud treatment”.

This and various other facilities, such as residential, shopping, and leisure centres in a land about 60,000 square meters will be built on Kariz grounds.

The ground above Kariz will be transformed into a large park with two high hills.  These hills are from the excavated grounds of Kariz and will turn into a unique view of Kish Island. 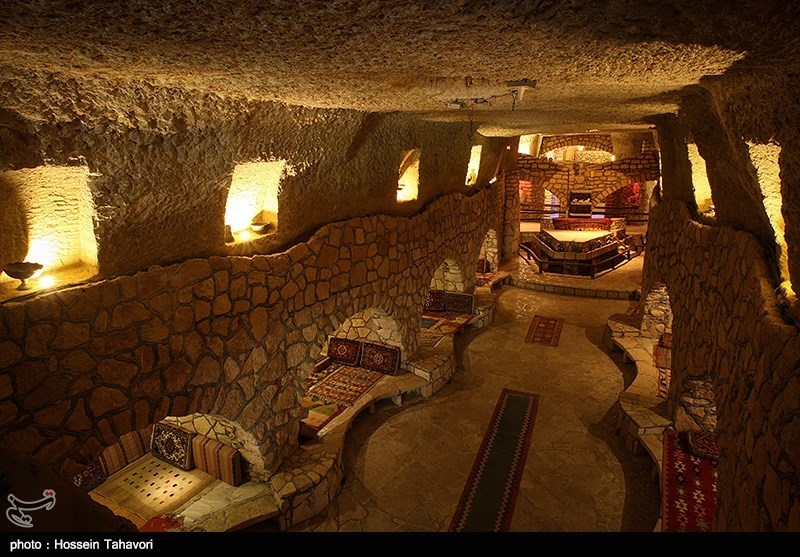 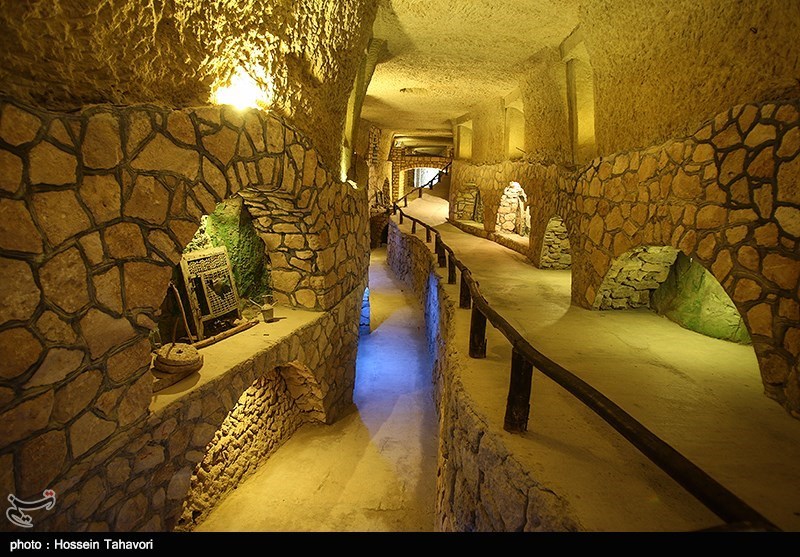 Dowlatabad Garden: A Garden in Heart of Desert

Iran Hopes for Development of Ties with Thailand