63,429 polling stations across Iran opened at 8 am local time on Interior Minister Abdolreza Rahmani Fazli’s order. Around 14,000 mobile ballot boxes have been also prepared for inaccessible and rural areas.

Iranians headed to the polls as soon as the stations opened to elect the country’s 8th president.

The City and Village Councils elections in 142 cities are being held with electronic ballot boxes.

Iranian expatriates in 104 countries have the chance to vote in the country’s 12th presidential election at the same time with the polls at home.

According to the Interior Ministry, the election process involves around 1.5 million executive forces and monitors, 350,000 security forces, 70,000 inspectors, and around 100,000 representatives of local governors.

Forces from the Police, the Islamic Revolution Guards Corps (IRGC), and Basij are tasked with ensuring security of the election.

The whole Iranians above the age of 18 can cast ballots by offering their national birth certificate. The expatriates can vote with their passports as well.

More than 600 local and foreign reporters and journalist cover the news of the Friday’s election.

There are four candidates seeking presidency in the polls, including incumbent President Hassan Rouhani, Ebrahim Raisi, Mostafa Hashemitaba, and Mostafa Aqa-Mirsalim. Two other hopefuls, Eshaq Jahangiri and Mohammad Baqer Qalibaf, dropped out of the race in favor of Rouhani and Raisi, respectively.

A run-off would be held a week later if none of the candidates wins a majority, which is at least 50 percent plus one vote. 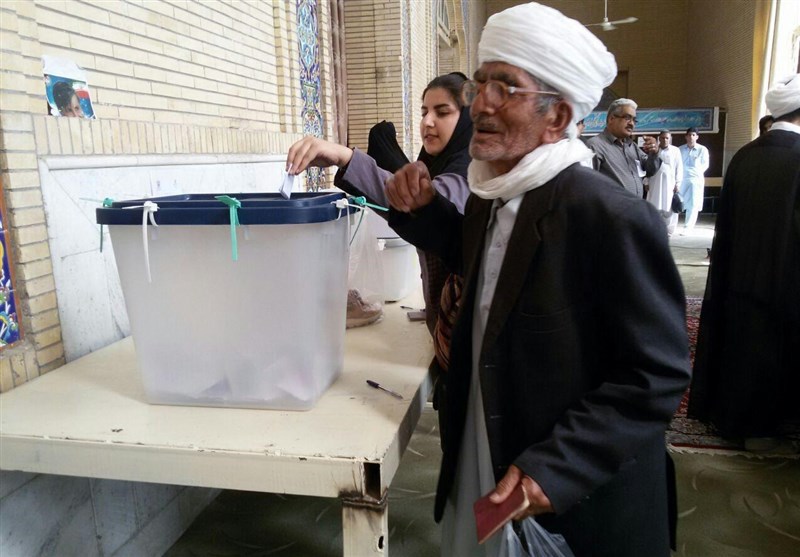 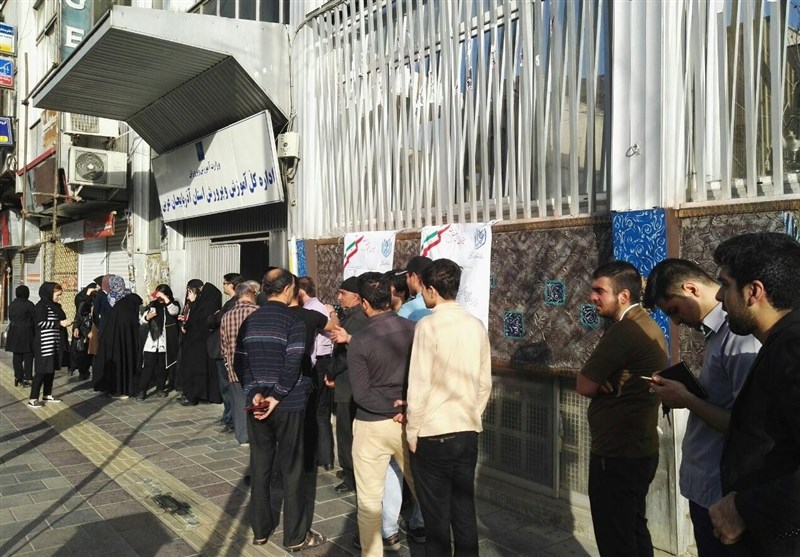 Interior Ministry officials have underlined that any comment on the election results or release of figures showing results of opinion polls in any shape is forbidden and inauthentic, saying the Interior Ministry is the only official source for announcing the results.

The ministry has also declared the prohibition of prediction of results by any candidate and claiming victory or calling for celebrating election victory before the official release of the vote counts.

The vote counts are going to be made public in a gradual process upon closure of the polls tonight.

During the previous polls in June 2013, President Hassan Rouhani garnered 50.7 percent of a total of over 36 million votes.

No sitting President has failed to win a second term since 1981. 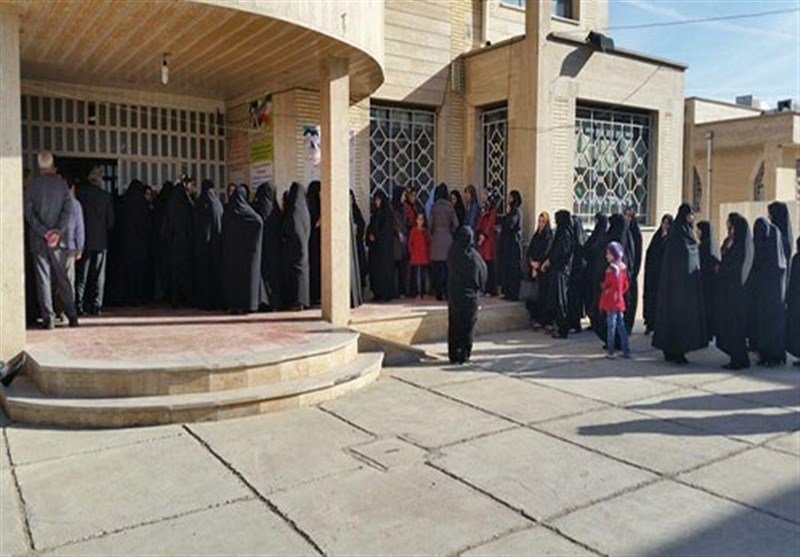