TEHRAN (Tasnim) – An Iranin Assyrian Christian lawmaker hailed the great respect that non-Muslim citizens receive in his motherland, recommending Western so-called advocates of democracy to learn regard for religious minorities from Iranian leaders.

In an interview with Tasnim, representative of the Assyrian Christians in the Iranian Parliament Yonathan Betkolia said it is an honor to announce that “Christians in Iran do not face any limitations and that Christianity is respected in Iran as a religious minority.”

“Christian priests in Iran are respected by the Iranian government and nation, unlike in Syria or Iraq where they are killed by Daesh (ISIL terrorist group),” he added.

Betkolia also noted that Western governments had better learn respect for the rights of religious minorities from Leader of the Islamic Revolution Ayatollah Seyed Ali Khamenei.

Almost every year during Christmastime, Ayatollah Khamenei pays visits to the houses of Iranian Christian martyrs to meet their families. 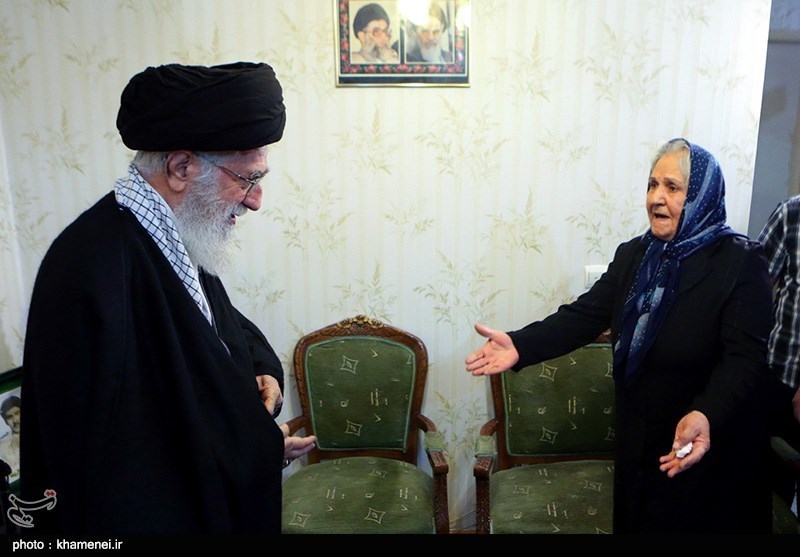 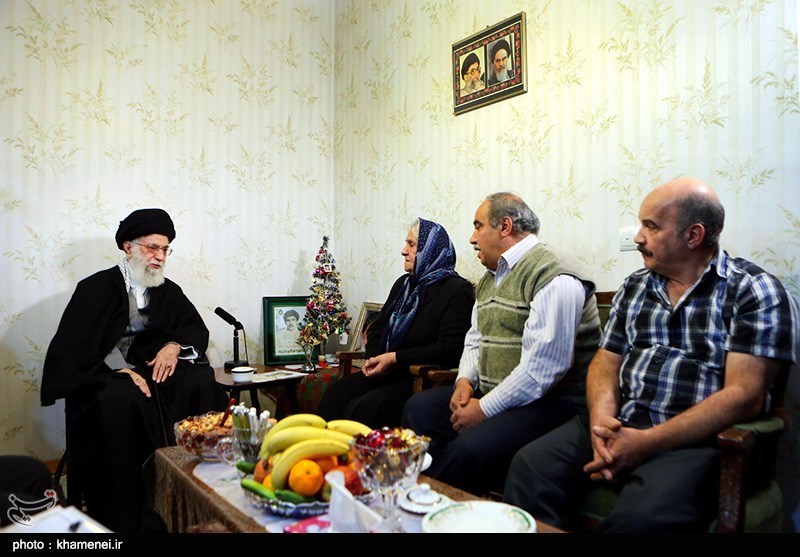 The Leader has repeatedly highlighted Islam’s pacific attitude toward others, saying Islam has ordered Muslims to treat the followers of other religions with “fairness and justice.”

Religious minorities, including Christians, Jews and Zoroastrians have representatives in the Iranian parliament.

Over 1,500 COVID Patients Hospitalized in Iran