TEHRAN (Tasnim) - The environs of Iran's central province of Isfahan are dotted with bizarre but very picturesque pigeon towers. In contrast to a European dovecot, which often housed pigeons to be used as meat, in Iran the pigeons were never eaten.

In Isfahan, pigeon towers were used as guano factories to produce fertilizers tor the melons that have always been the pride of the region. The guano was also used in the manufacture of gunpowder.

The first traveler to report the pigeon towers in Isfahan's environs was Ibn Batutta in the 14th century. Most of the structures, however, were built in the 17th century when the city expanded and it became necessary to achieve the highest possible farm output on surrounding land. Cynics, however, argued that the birds took such a toll of seed and ripening crops that they represented more loss than gain. 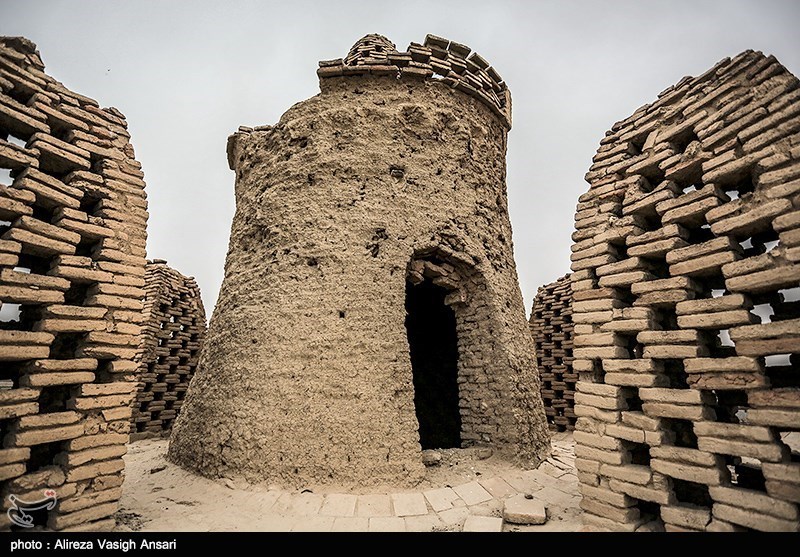 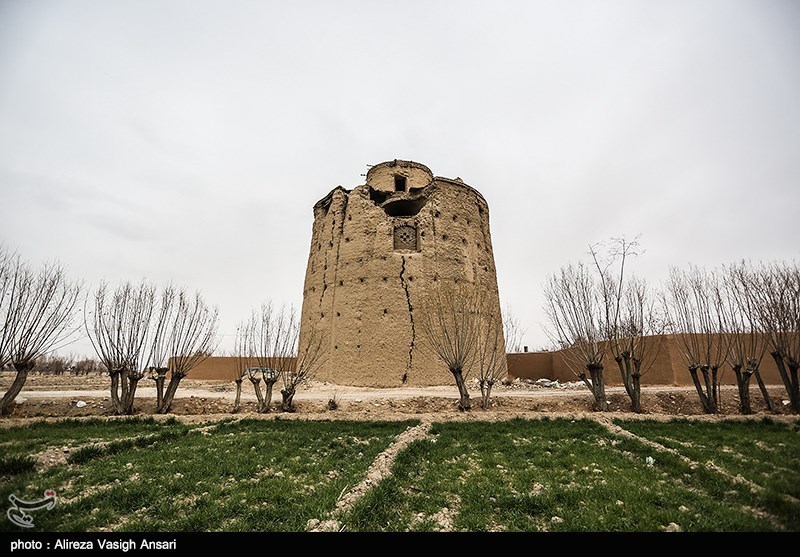 The pigeon houses are usually built of mud-brick. Unbelievably varied, often decorated by ornate cupolas and moqarnas friezes, they are so charming that it is well worth going even great distances to see them. It is no wonder that Herbert, when he described the pigeon tow-ers in 1629, said that he preferred them to people's houses. He wrote that "albeit their [Iranian] houses were neat, yet they were in no wise comparable to their dovecots for curious outsides." In the past, pigeon towers reflected the wealth of their owners.

Although there are never two absolutely identical pigeon towers, all conform to a single plan. Basically each tower consists of an outer drum, buttressed internally to prevent collapse and to support the inner drum that rises perhaps a third as high as the main structure. The buildings were created so as to be resistant to vibrations caused by pigeons when they flew out in groups. Thus, these curious constructions may be the first tremor-resistant structures in history. Galleries are supported by arches, barrel vaults, and domes, which have holes to allow the birds to fly up and down, the top-most being crowned by pepperpot-Iike turrets through which the birds enter. The dimensions of pigeon nests were such that a pair of pigeons could fly around easily. 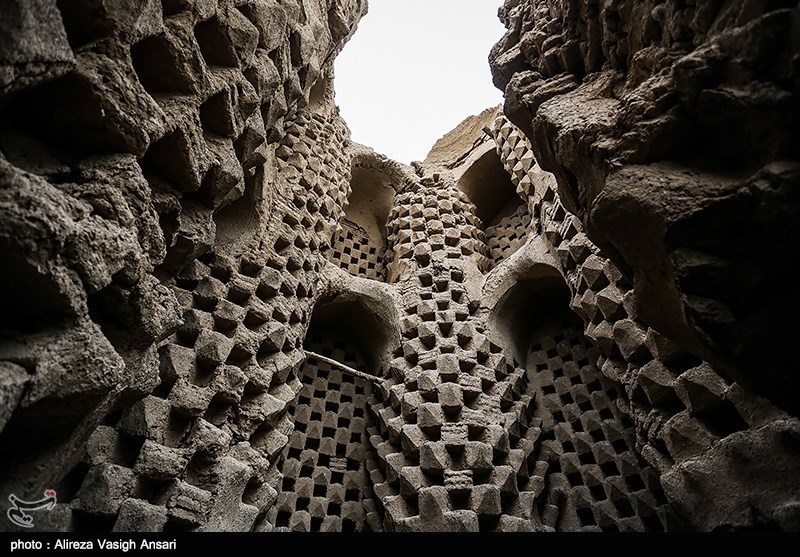 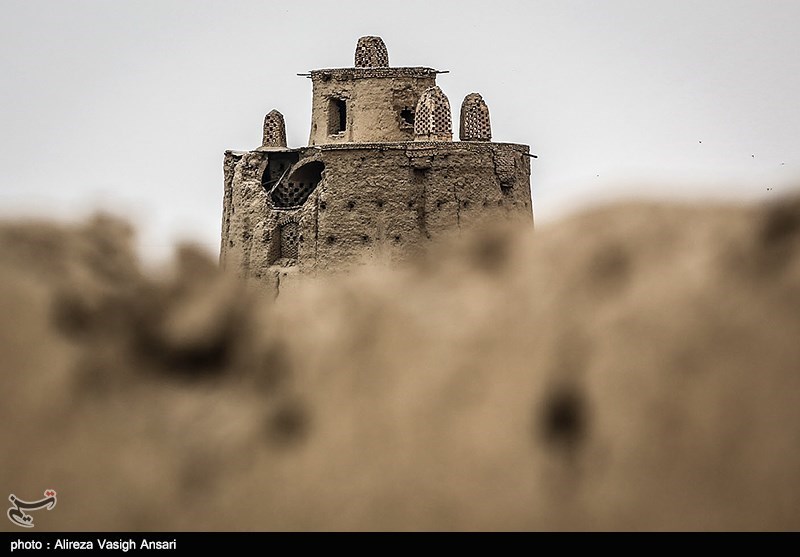 More than 3,000 pigeon towers have been known to exist on the outskirts of Isfahan. The only other place where such constructions were as prevalent is Herat in Afghanistan. There are still about 700 pigeon towers scattered about on the plain of Isfahan. The largest group - about fifteen towers - lies 10 km east of Isfahan in the village of Gavart in the beginning of the Nain - Yazd road; one more stands just beside this road a little further on.

Another large group is located beside the Ezhiyeh Bridge along the road to the Gavkhuni Swamp. Several towers are found near the Fire Temple and not far from Pir Bakran. There are also many more. Most of the time pigeon towers rise above quiet, shaded gardens and form a distinctive outline on the area's landscape. 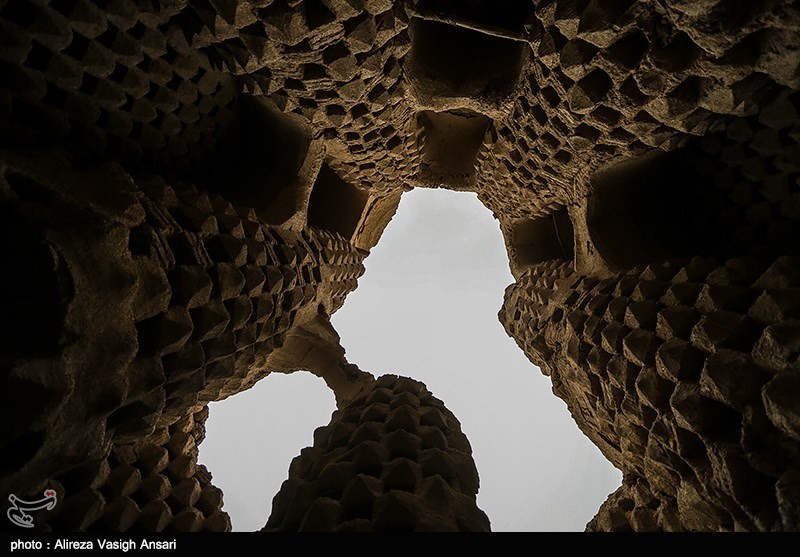 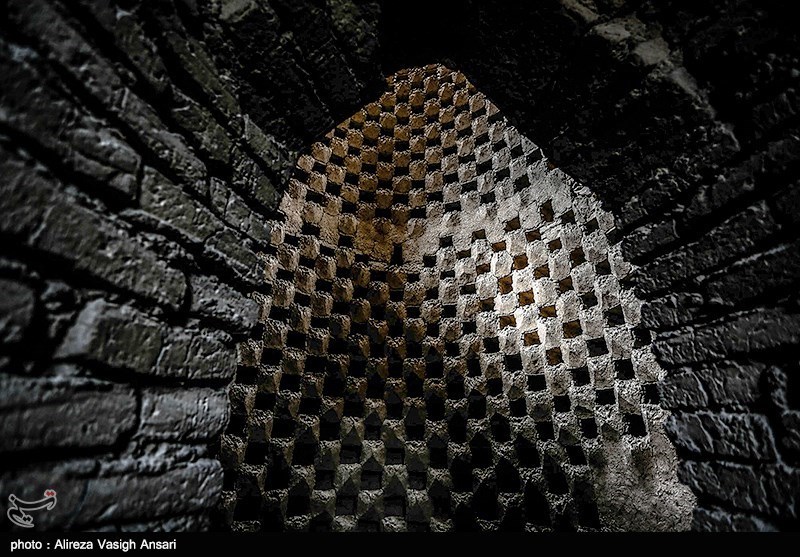 US Messages to Iran Sent Through Foreign Ministers of Certain Countries: FM