The importance of the art of calligraphy among Iranian arts is such that some arts seem to be imperfect, without decorative calligraphy. Iranians more than any other nation have used various calligraphy to enrich and beautify earthen-ware, metallic vessels and historic buildings.

Most of the handwritten books of Iran specially the Holy Quran, and collections of poems such as Shahnameh, Hafez, Golestan, Boostan and Khayyam have been recognized as precious artistic works because of their graceful and delicate calligraphy.

Calligraphy has been considered among the artistic symbols, letters and elements, which form the word, always bear undeniable esthetic qualities. Iranian Calligraphic Styles, such as Taliq, Nastaliq, Naskh, Thulth, Reqa, Towqi, Shekasteh, Kufic and decorative scripts, stands proud as charming among those of every other nation; particularly so, when those are adorned with illumination, which bestows hundred-fold prominence to their sublime forms. 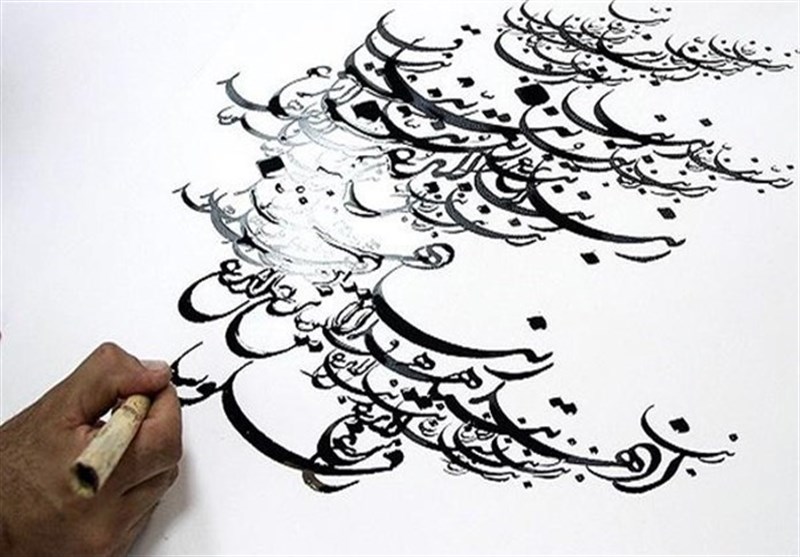 Indeed, Iranian calligraphy truly deserves such illuminations, and such a reverence; its masterpieces, when framed and set upon walls, bear all the attraction of great paintings, affecting even foreigners. Thus many of them are now lovingly collecting items of Iranian Calligraphy.

“Nastaliq” is the most popular contemporary style among classical Persian calligraphy scripts. It is known as “Bride of the Calligraphy Scripts”. As a matter of fact, this calligraphy style has been based on such a strong structure that it has changed very little since that time. It is as if “Mir Ali Tabrizi” has found the optimum composition of the letters and graphical rules so it has just been fine-tuned during the past seven centuries. Nastaliq is the most beautiful Persian Calligraphy style and also technically the most complicated. It has strict rules for graphical shape of the letters and for combination of the letters, words, and composition of the whole calligraphy piece as a whole. Even the second popular Persian calligraphy style i.e. "Cursive Nastaliq" or "Shekasteh Nastaliq" noticeably follows the same rules as Nastaliq, with more flexibility of course. 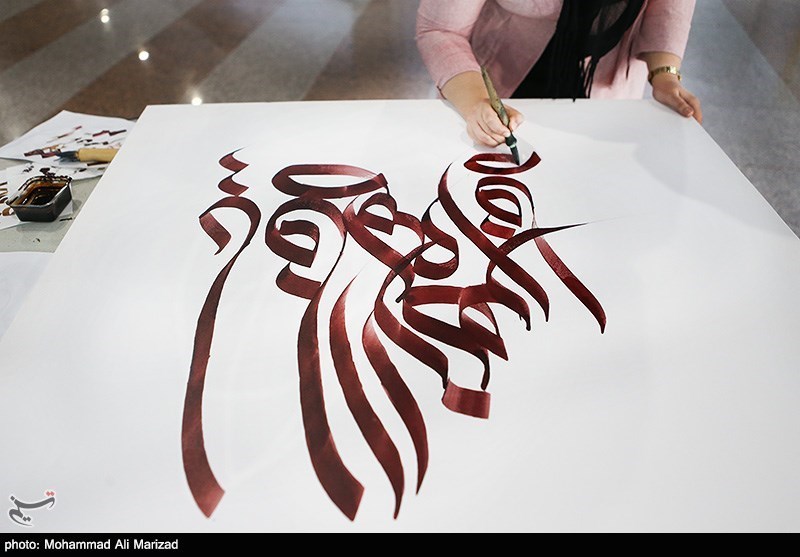 Mir Emad (1556-1615) was one of the most famous Iranian calligraphers. Nostalgic calligraphy reached its zenith through wonderful works by Mir Emad.

Ali Reza Abbasi (1565-1634) is one of the most important calligraphers of the Safavid Period. He was born in central city of Kashan. 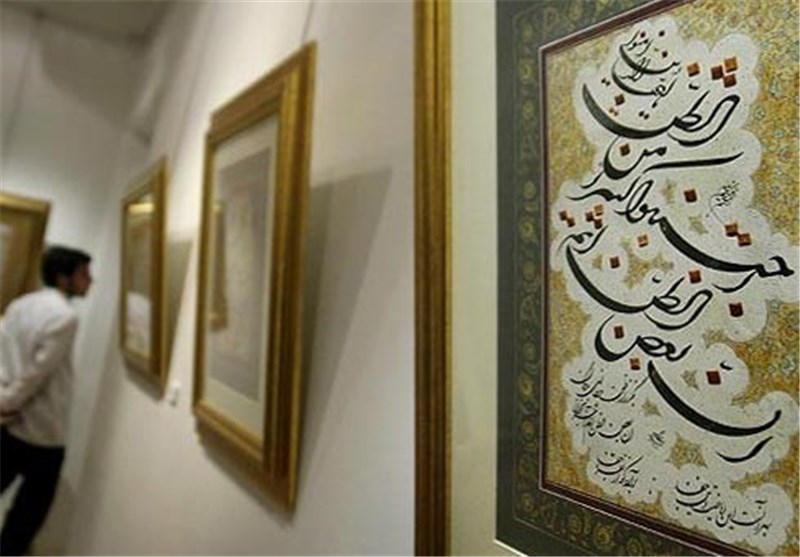 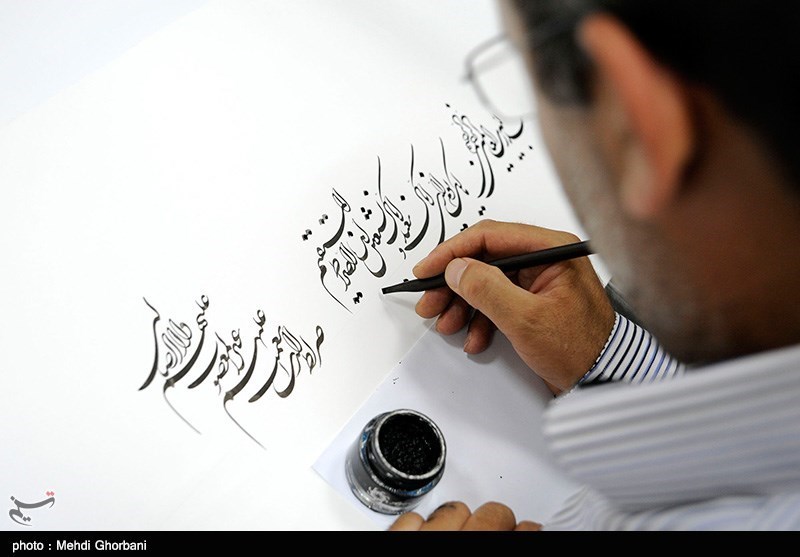 Shirz Canyon: An Amazing Place in Heart of Iran's Kuhdasht