Pahlavanpur Garden: One of the Well-Known, Historical Orchards of Iran

TEHRAN (Tasnim) - The orchard manifests Iranian and traditional architecture, and has an eye catching landscape. Located in Mehriz city, in Iran's central province of Yazd, Pahlavanpure orchard covers an area of roughly 5 hectares which is dated to Qajar era.

Although the orchard was constructed in Qajar era, the hallmarks of the architectural styles, belonging to Zand dynasty are evident in different parts of this orchard. 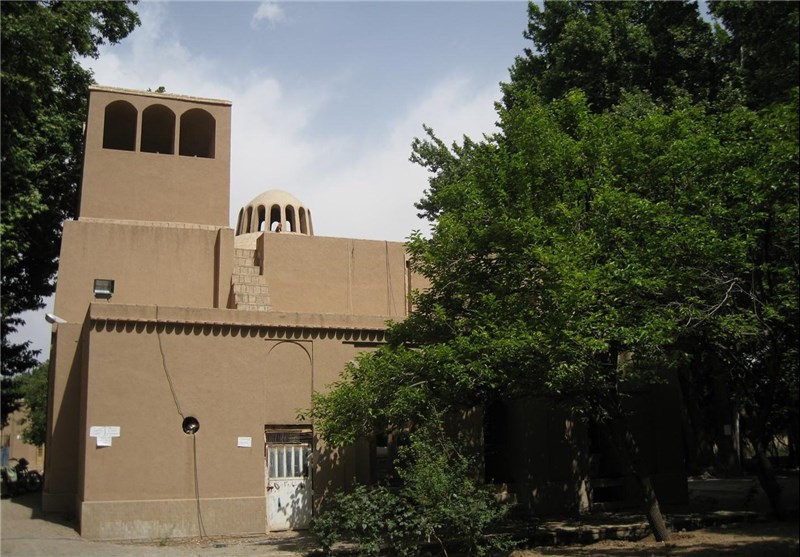 The water current, originating from Hassan-Abad aqueduct, runs across the orchard after passing through the summerhouse. Next to the summerhouse, the kitchen, the bathroom, and the warehouse were situated, which have been recently unearthed throughout excavations which were carried out in this orchard.

The other important building is the winter quarter. It is a one-storey building which includes the common room, and kitchen. The janitor’s unit which has been the place of residence and the workshop of the related workers is located in the northern corner of the orchard. 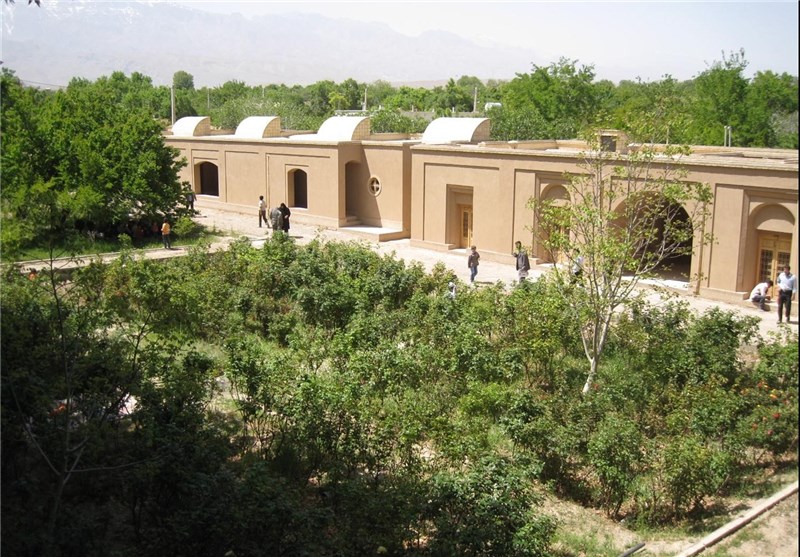 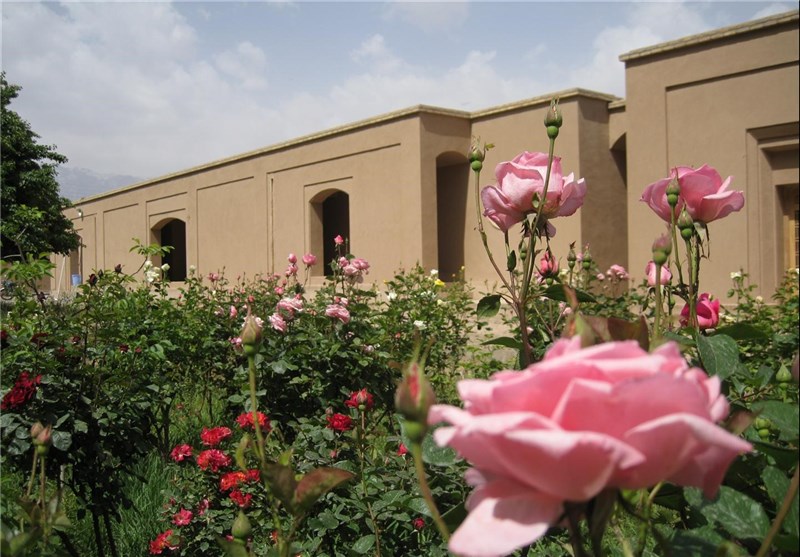 Iran Pressing On with Plans to Empower Women: UN Envoy

Coronavirus in Iran: Daily Hospitalizations below 1,500