Hormuz: The Rainbow Island of Iran

TEHRAN (Tasnim) - Iran’s Hormuz Island in the Persian Gulf is well-known for its eye-catching ochre, a red-colored earth pigment that attracts domestic and foreign nature lovers and holidaymakers.

Also spelled Hormoz, the island covers an area of approximately 42 square kilometers, most of which fairly uninhabited. It is sprawled in the Strait of Hormuz, 8km from the mainland.

Most of its visitors are day trippers from adjacent Qeshm Island and Bandar Abbas, the latter is a bustling port city and the capital of Hormozgan province.

It is probable to traverse much of the land in a single day by car. However, there are a few popular spots, some on the beaches and some in the valleys where eco-tourists prefer to camp out for days. The sunny coastline is made up from striking blend of golden beaches and amazing steep cliffs and slopes. 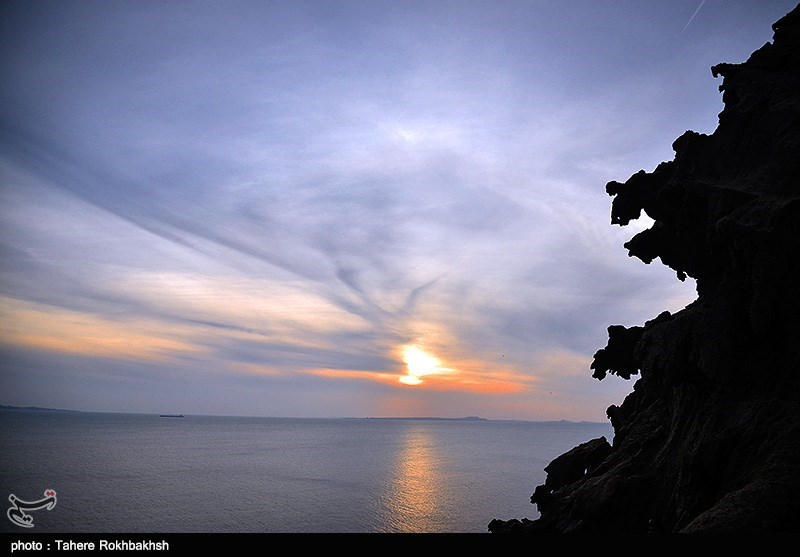 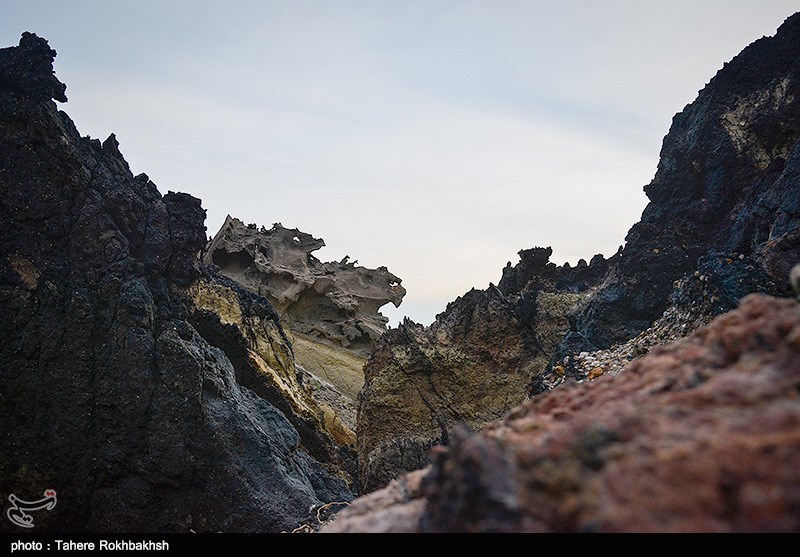 The arid island gets unbelievably hot during midday so that ideally, winter may be the best time to pay a visit. In summertime its temperate can rise to over 43 °C.

The island also features ruins of Portuguese ramparts with clusters of eroding artillery cannons all around. In the early 16th century the land was occupied by Portuguese forces who utilized it as stopover for ships voyaging to Goa, Gujarat and nearby Qeshm.

The rugged land is covered by sedimentary rocks, layers of volcanic material and various minerals that contribute to formation of fantastic colors, a feature that also attracts miners and exploiters to the region too.

The exploitation of the island’s ocher has been accelerated over the past couple of years so that rising ecological concerns has prompted the Department of Environment to take action to defend interests of the inhabitants and safeguard the region for future generations.

Traditionally, its reddish soil, which indigenous people call it “Golak”, is used for making local foodstuff to decorative arts and even as spices for cooking fish to making pickled vegetables. 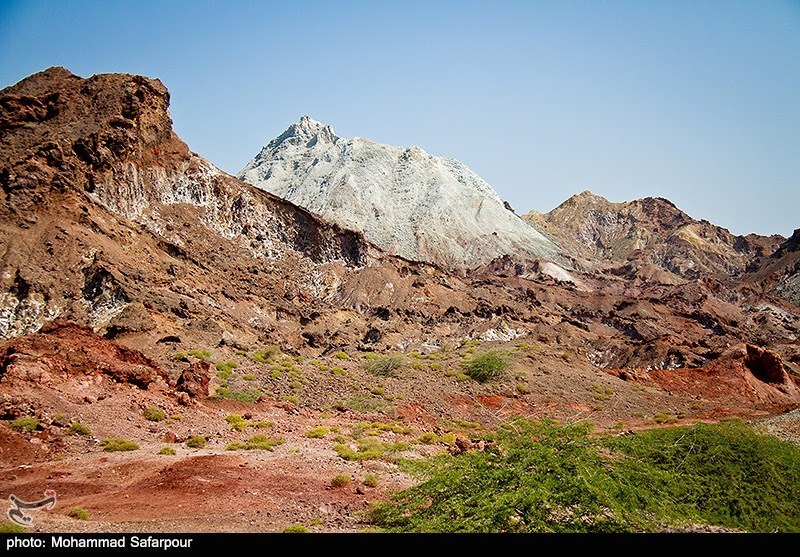 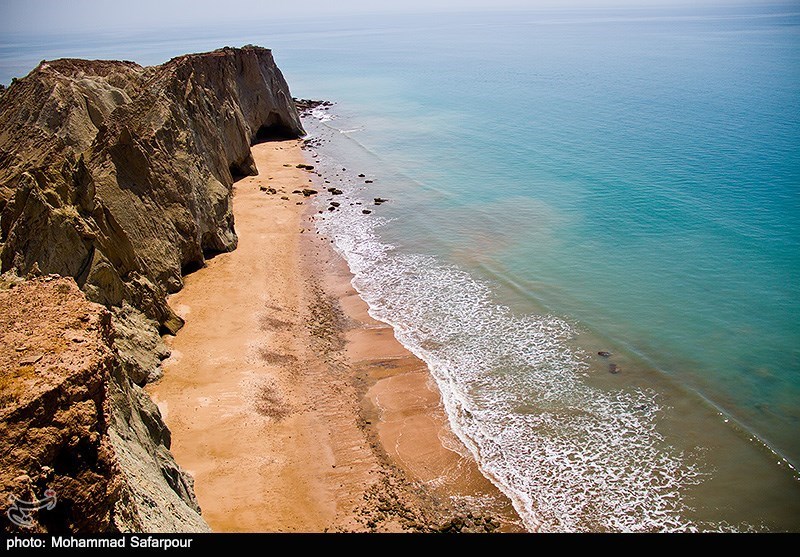 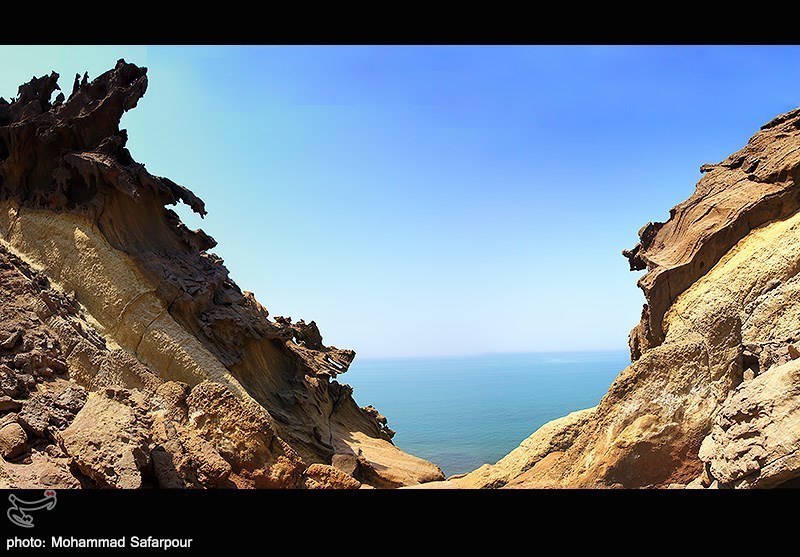 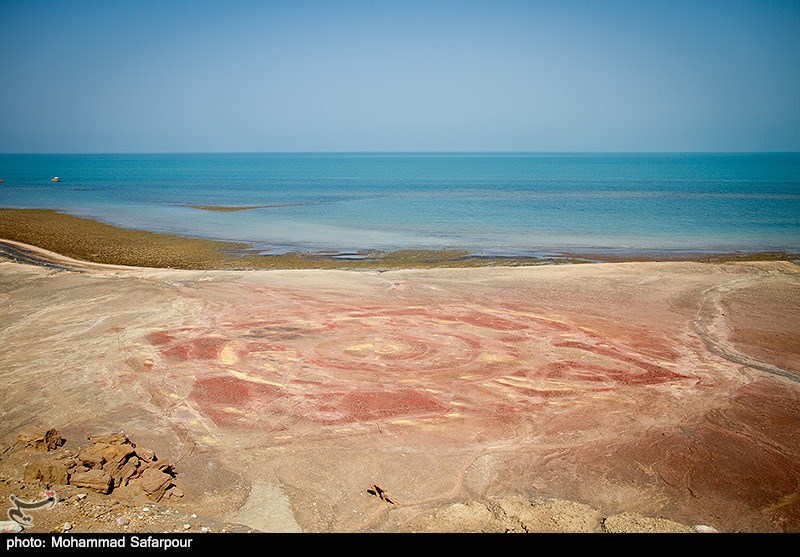 US, Zionists Behind Recent Riots in Iran: Ayatollah Khamenei

Qatar: US Willing to Return to JCPOA