TEHRAN (Tasnim) - The Meydan Mosque, counting among the most famous of Kashan's monuments, was built in 1461 during the reign of Jahan Shah Qara-Quyunlu. It was created to commemorate his return from hajj.

In its heyday, the mosque was an imposing structure with lofty eivans, an impressive domed sanctuary, a vast courtyard, prayer halls, and a howz-khaneh (a basement chamber) with a pool more than 3 m deep. Most of this splendid building was, however, destroyed and is still in decay despite repeated repairs. Currently, only the mosque's impressive portal hints at its former grandeur.

In ancient times, the mosque Occupied a strategic position in the vicinity of one of the city gates, in front of the bazaar and historical Stone Square (Meydan-e Sang), from which the mosque gained Its name. This position was the main reason for the remarkable importance of the building as a place of religious and social gatherings. It is no surprise that it features a significant number of Farmans (royal orders), carved both in plaster and stone.

A remarkable chronology emerges from study of these inscriptions, which concern details of public instructions and social affairs from the 15th to the 18th centuries. These orders belong to the Qara-Quyunlu, Safavid, and Qajar rulers, and deal with a wide range of subjects including the sale of goods and foodstuff at reasonable prices, the welfare of farmers and the importance of their work, the eradication of heresy and cruelty, as well as the prohibition of illegal acts, gambling, and the sale of hemp-juice. Carved on the portal and corridor walls, these sixteen orders yield historical material outstanding importance. 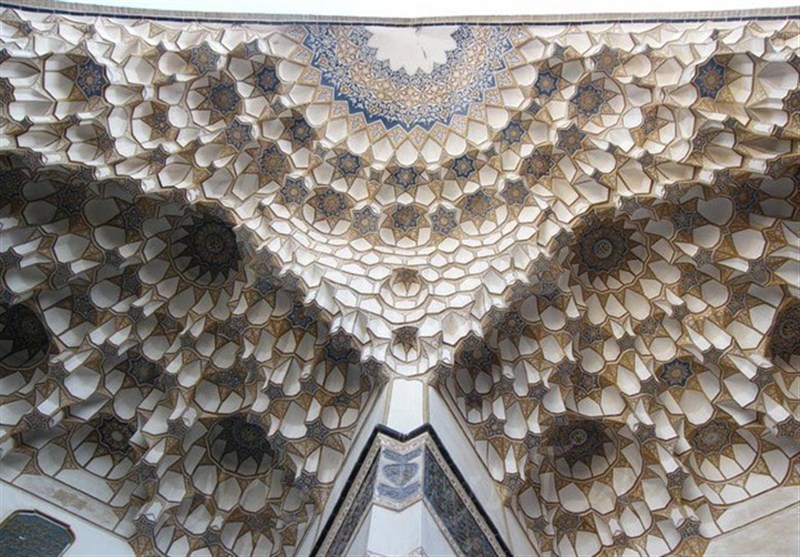 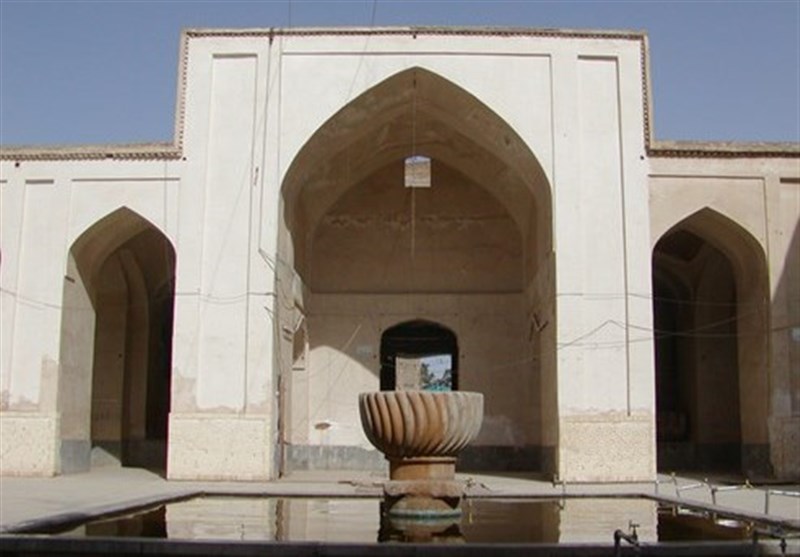 Apart from its great historical value, the Meydan Mosque is also remarkable from the architectural point of view. It is here that the architectural trick aimed at realigning the mosque from its main orientation towards Mecca, perfected in the Royal Mosque of Esfahan, was first attempted. The mosque's original structure is at least Seljuk in date. However, it was partially demolished by Mongols and rebuilt 250 years later by Khajeh Emad al-Din, who gave the building its second name of Emad Mosque.

The dome of the sanctuary is built of bricks and has the particular squat shape so typical of most pre-Safavid buildings. The dome's drum rests on the side walls of the two prayer halls flanking the main sanctuary Dados of most wall surfaces are covered with violet and blue octagonal tiles. The sanctuary features a precious minbar. More than 4 m high with six lofty steps, the mil/bar is decorated with green tile mosaics. For a long time, the mosques main claim to fame was its luster mihrab. Dated 1226 and signed by Al-Hasan ibn Arab Shah, it was in place until well into the 20th century, at which time it was stolen and brought to Europe. 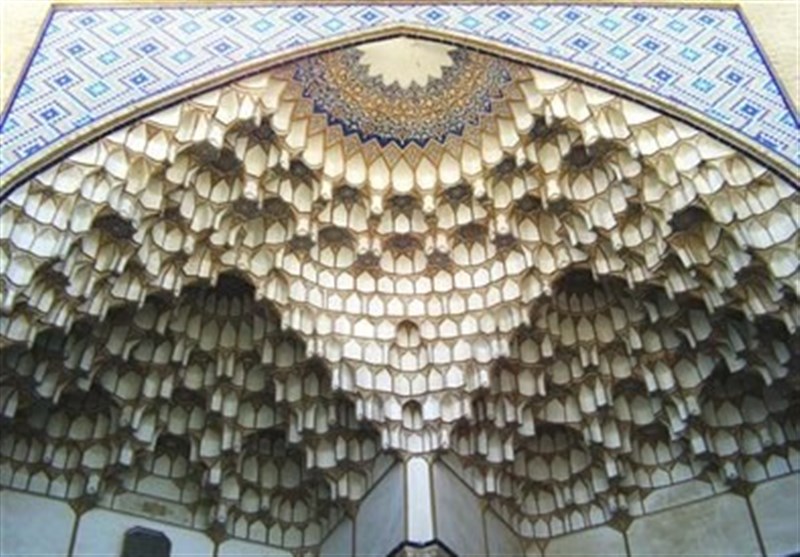 It is now kept in the Museum of Islamic Arts in Berlin. This mihrab is the most remarkable manifestation of the outstanding achievements of Kashan tile makers. Its design resolves into several levels, beginning with a teeming background of luster-Painted spiraling foliage, followed by interlacing arabesques in white relief, and finally blue arabesques and calligraphy. All parts of the mihrab were shaped and fired separately, and then neatly fitted together. The Meydan Mosque also had a minaret, but it was ruined in the earthquake of 1778 and never restored. The tomb of the mosque's founder, Khajeh Emad al-Din, is located near the mosque in a modest mausoleum.

US Messages to Iran Sent Through Foreign Ministers of Certain Countries: FM