Located near Qom, the Masjid draws pilgrims from all parts of Iran as well as other countries, who stream in to Qom where all roads head to the mosque on Tuesday evenings.

The Mosque was built in the year 393 AH (1003 by the Gregorian calendar) by Hassan Bin Maslah by the order of Imam Mahdi (AS), the Twelfth Imam of the Shiite Muslims. 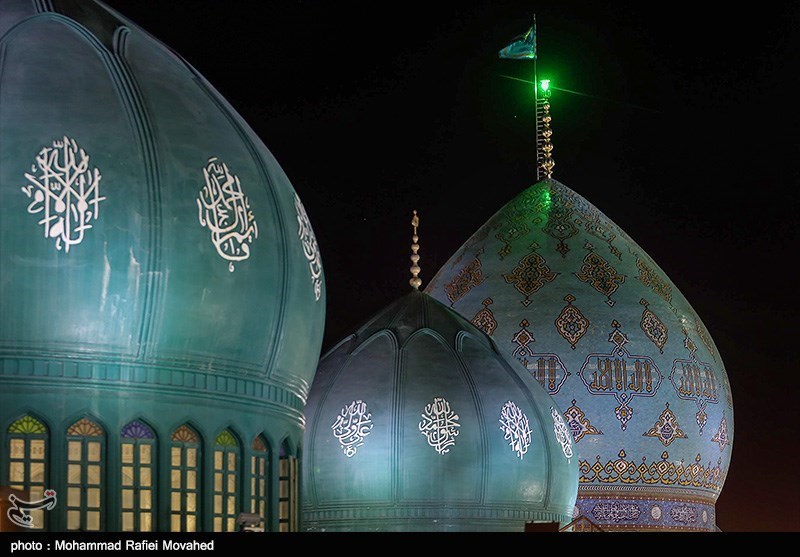 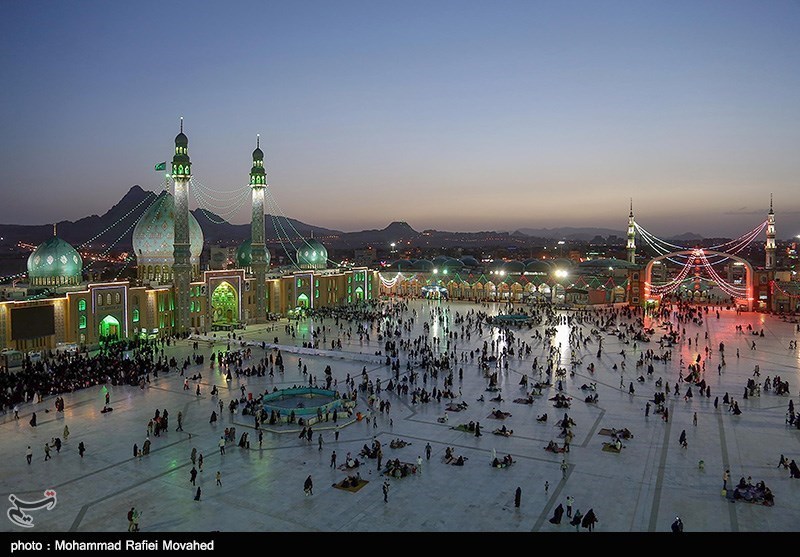 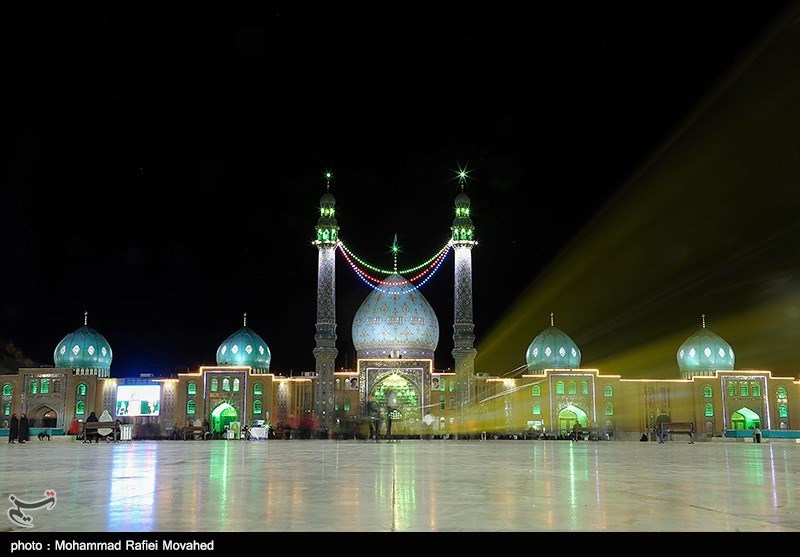 It is believed that the Holy Imam himself visits the mosque complex every Tuesday night which is why several thousand Shiite pilgrims converge there on that day. 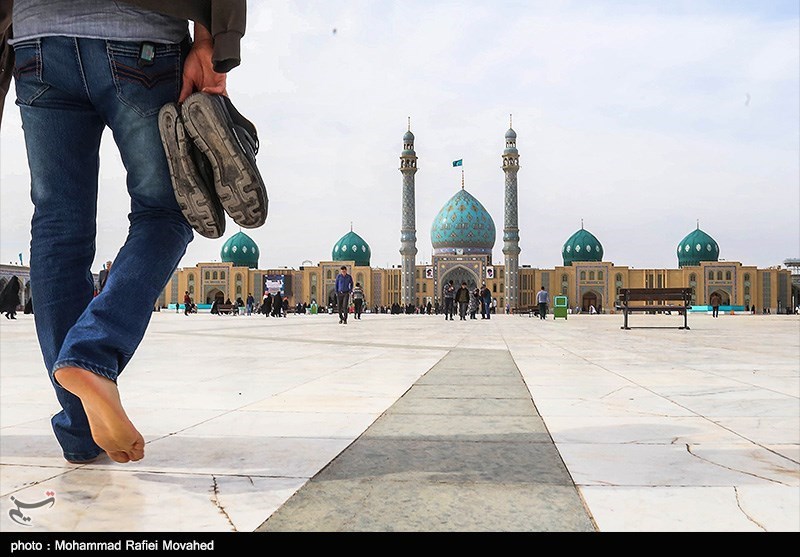 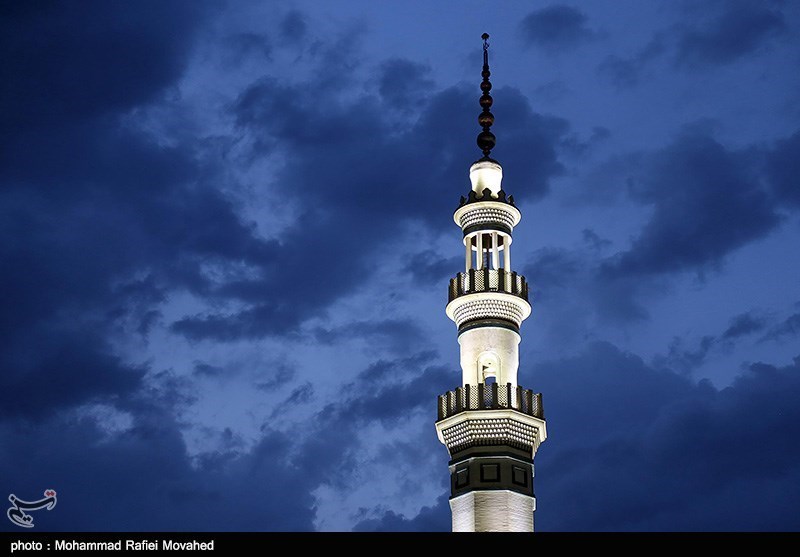