TEHRAN (Tasnim) - Lordegan in Chaharmahal-Bakhtiari province, southwest of Iran, has been turned into one of the most ecotourism sites of the country. Its beauty doubles in spring.

The majority of people in the region speak the Bakhtiari dialect of Persian.

The place is covered with oak forests and diverse wild animals. On the fringes of Khersan River, lush rice fields come to view especially during spring and summer. Champa rice is the most famous variety being cultivated in this region.

Most of the provincial rivers have a wide variety of fish ― the most important one is Siah Shakuli, a species of the Cyprinidae. This area is also suitable for nurturing Trout.

Atashgah Waterfall is located 40 km southeast of Lordegan in a village by the same name. Known as a miniature waterfall, it is one of the most unique natural tourist attractions of Iran.

The best time to visit the waterfall is from April to October.  By the first snow, the road of this village is covered with several meters of snow until spring, so it is not possible to go. One should hire a guide or have GPS track to go to this site.

Chaharmahal-Bakhtiari is among the most beautiful provinces of Iran. The province is surrounded by tall mountains covered by numerous orchards.

In addition to having unique natural attractions, the province enjoys many historical attractions that are worth seeing.

The province boasts the high diversity of flora and fauna. Chartaq Forest Park is home to rare species. Many tourists visit the park every year.

Existence of historical castles near the park has contributed to the rise in the number of annual visitors. 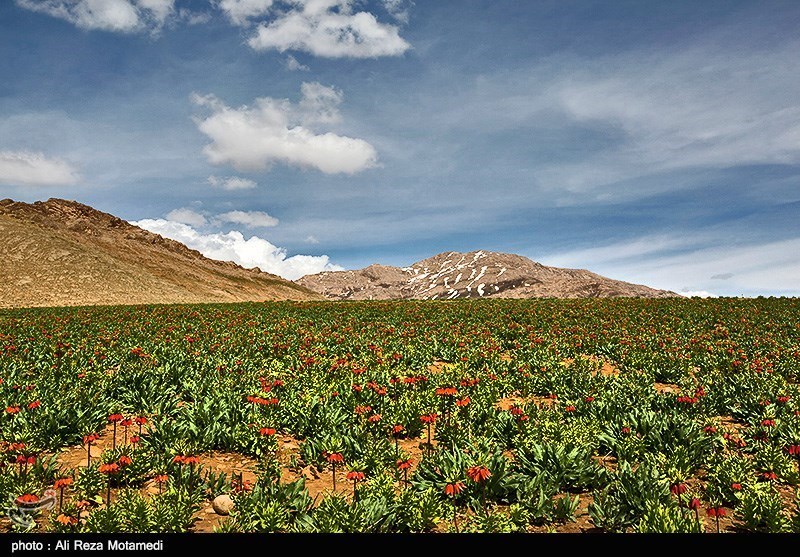 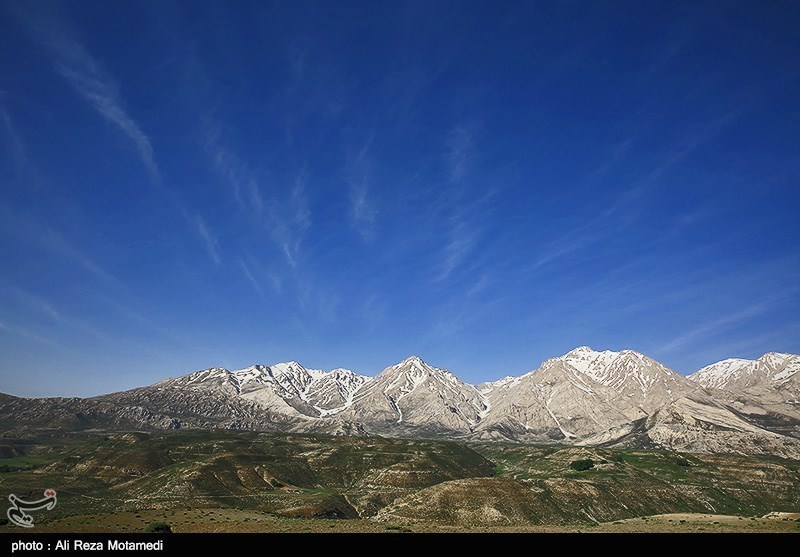 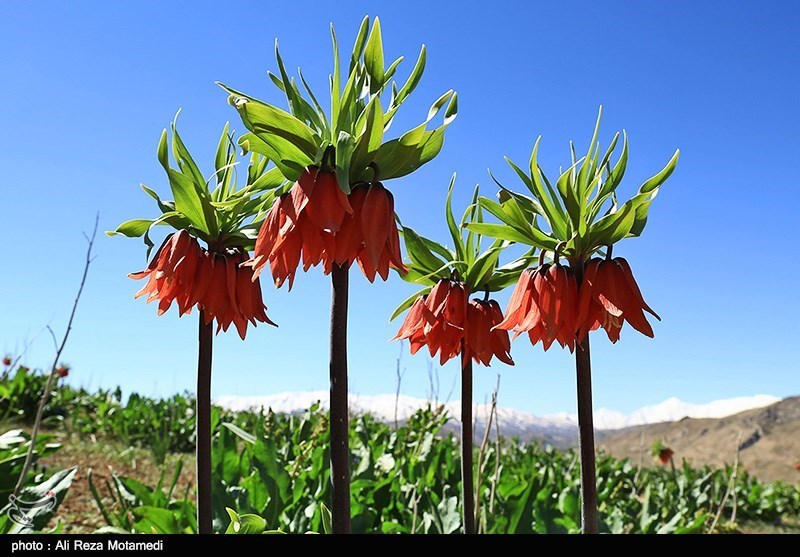