The heavy fall of snow that began in Tehran on Saturday evening has brought the two airports, Imam Khomeini International Airport and Mehrabad, to a halt with planes stranded for long hours.

Officials says the Tehran-bound flights would fly to the airport of Isfahan, in center of Iran.

Air and railroad travel passengers described scenes of confusion and frustration. Some trains destined for Tehran have been stranded midway, with people stuck in the train for hours.

The snowfall, unprecedented in Tehran in the past decade, has resulted in closure of schools and many other organizations.

The snowstorm that has blanketed much of Iran’s western and northern parts has also caused power outages and rising gas consumption in some areas.

The snowfall has in the meantime raised hopes for better water reserves, as low precipitation had caused concerns about drought and a harsh summer in Iran. 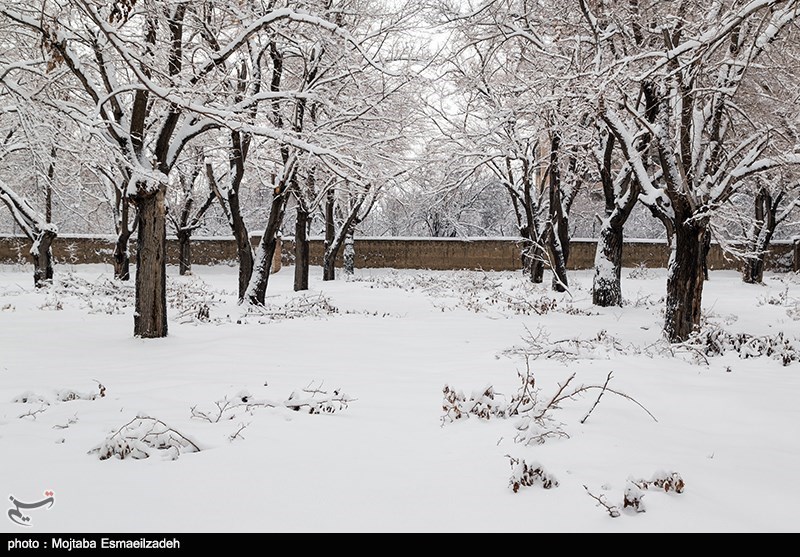 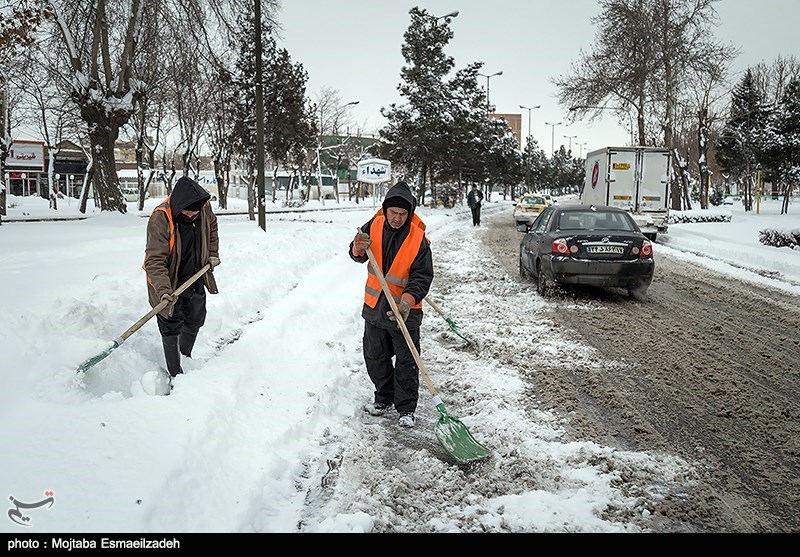 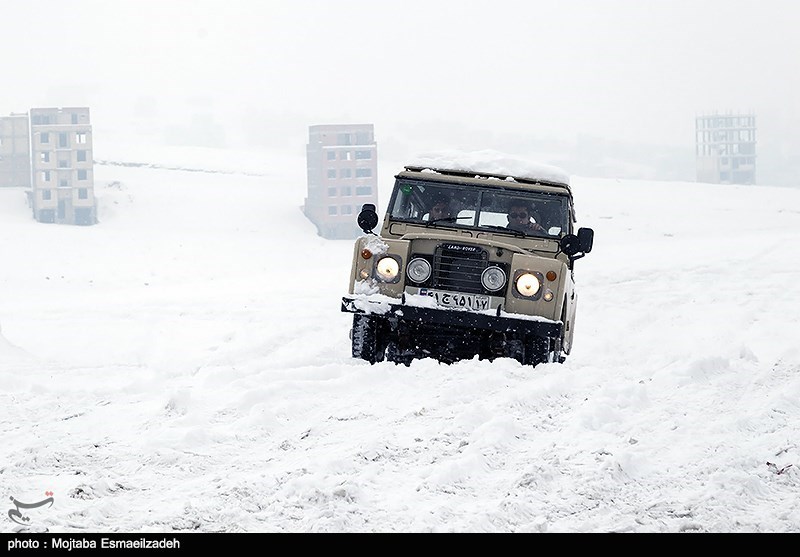