TEHRAN (Tasnim) - Naghsh means "pattern" and Jahan means "world". This square is the most beautiful and magnificent sight of Isfahan. Several descriptions have been written about this square (Maidan).

The first largest square is located in Beijing (Tionanmen square) and the Imam square is the second largest historical plaza in the world. Four of the most majestic monuments are located around the square.

The plaza has been considered and registered as a universal heritage by UNESCO. When the capital was transferred to Isfahan, Shah Abbas the great ordered to plan and construct a new axis for Isfahan's development. The new square was constructed on the site of a garden. 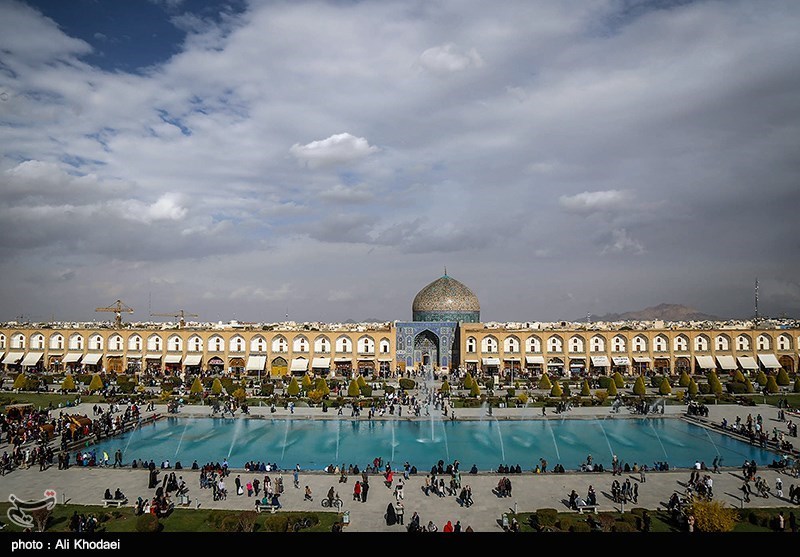 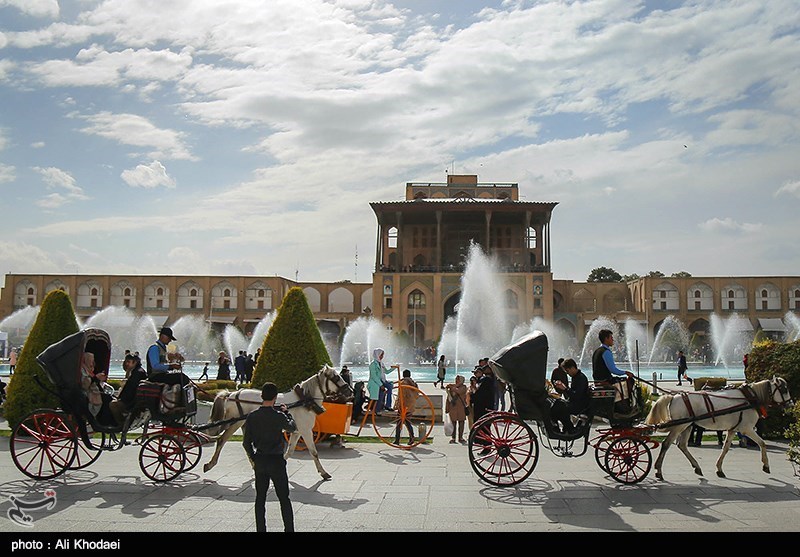 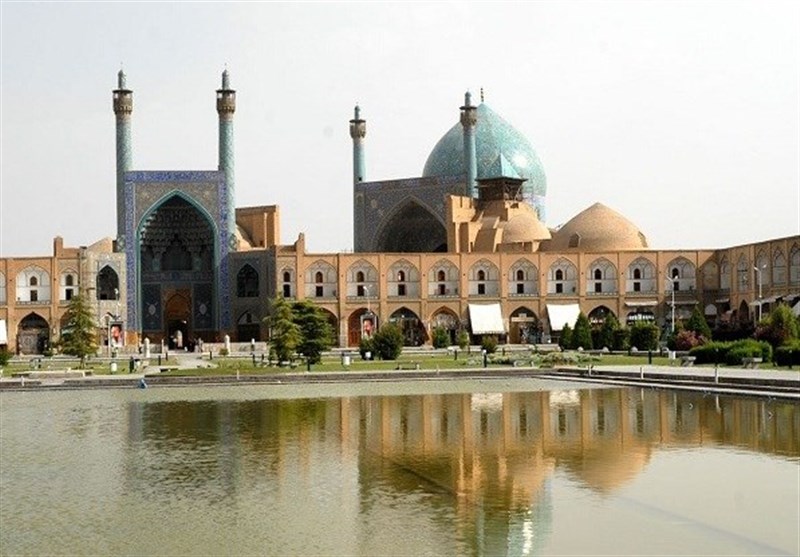 Ostad (master) Ali Akbar Isfahani, the great architect planned the square. The new masterpiece of the world was built in north – south direction. The great Imam was built on the south, the unique Sheikh Lotffolah mosque on the east, the Ali Qapu palace on the west and the grand magnificent bazaar on the north. The entrance bazaar is called Geysarieh portal.

The two stories arcaded structure has joined these monuments. Main symbols of three powers created an extra ordinary site (the political, the religious and the trade and business powers in a very close neighborhood).

Originally, there were 12 gates and entrances to the Maidan (square). The central part of Maidan was used as polo ground in evenings. In mornings peddlers sold and exchanged their goods. Every week on certain day Peasants from Isfahan suburb sold their goods and products. In fact the square was used for different porpoises, such as religious events too.

At night the square was lit with more than 50000 oil lamps. A pair of polo goalposts is located at either end of north and south of square. The ruling authorities and specially the Shah were interested in polo games. Every evening the square was used for playing polo games except on special religious days. Now shops of ground floor are used for selling and producing various kinds of handicrafts. Even today the square is one of the most important places in Isfahan. Millions of domestic and limited number of international tourist visits the Maidan. 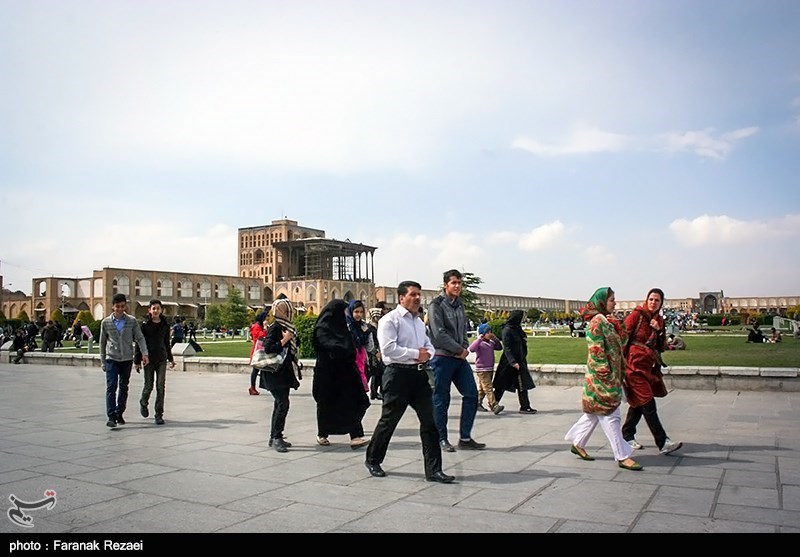 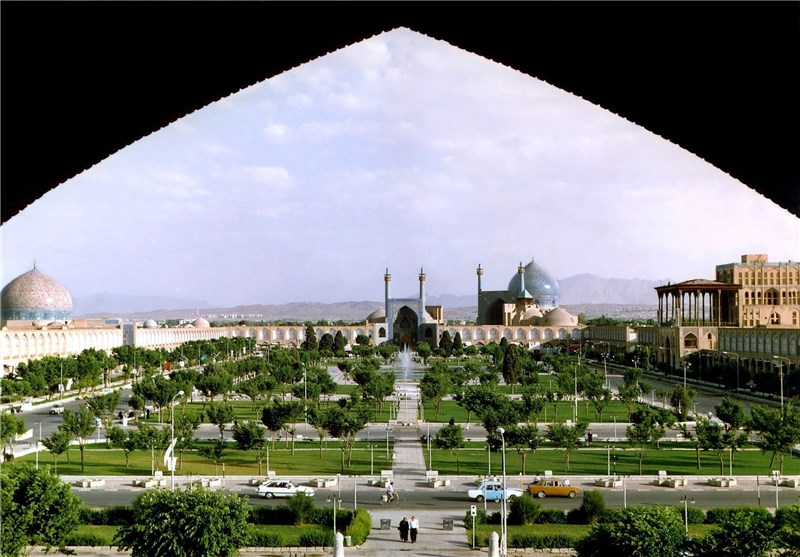