Mofakham Mansion: One of the Best Qajarian Mansion in Northeast of Iran

TEHRAN (Tasnim) - Mofakham Mansion is the largest and most significant architectural monument of Qajar period in North Khorasan, which is located in the northeast of Bojnord City.

Along with other monuments including Mirror House, Pavilion, Springhouse, and portal, Mofakham Mansion lied in a big garden in Qajar dynasty all of which constituted Mofakham Government House.

The mansion was built at the instigation of Yar Mohammad Khan Shadlu, known as Sardar Mofakham, in 1300s AH during Nassereddin Shah’s reign. It was where Sardar Mofakham and his family lived and hosted state guests and politics.

The building was given to Public Health Administration by Sardar Mofakham’s heirs to be used as a hospital. 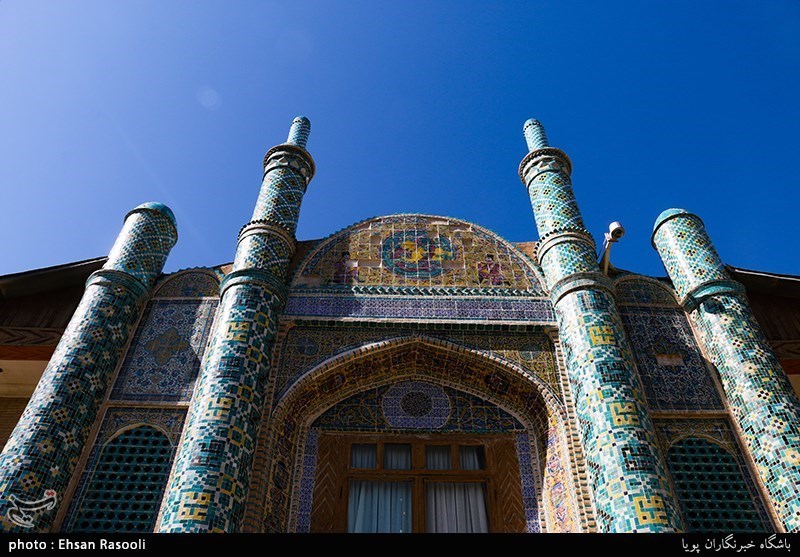 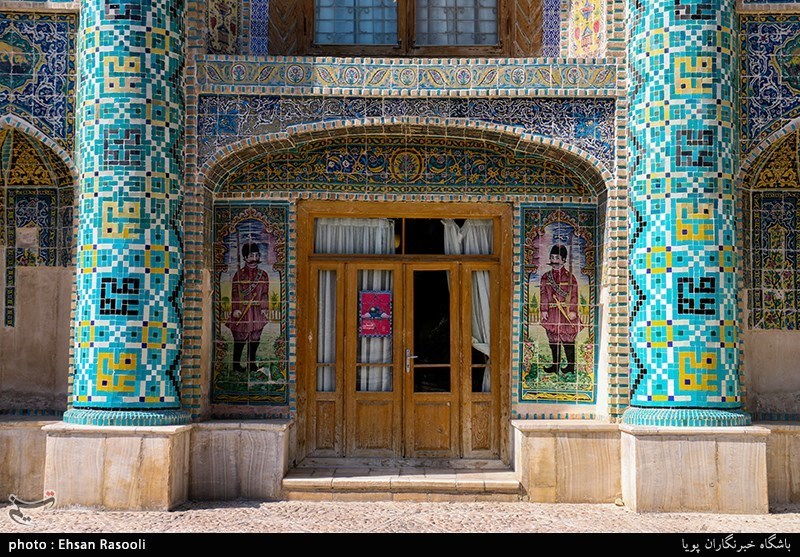 In August-September of 1991, the mansion was given to the then Cultural Heritage Organization of Bojnord. It became the Museum of Anthropology and Archaeology of Bojnord County after some slight repairs and modifications.

Mofakham Mansion was registered in the list of National Heritage under the registration number of 952. The Mansion’s spectacular architecture with its colorful tile-work can absorb you in the world of history. 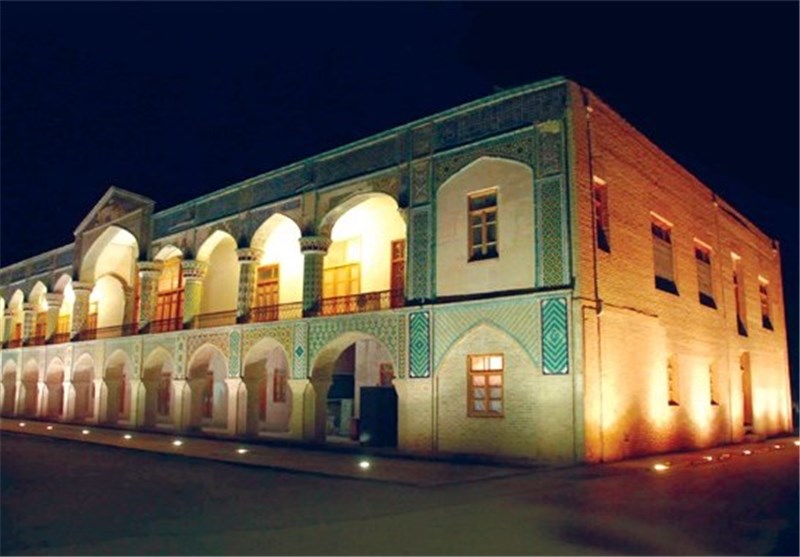 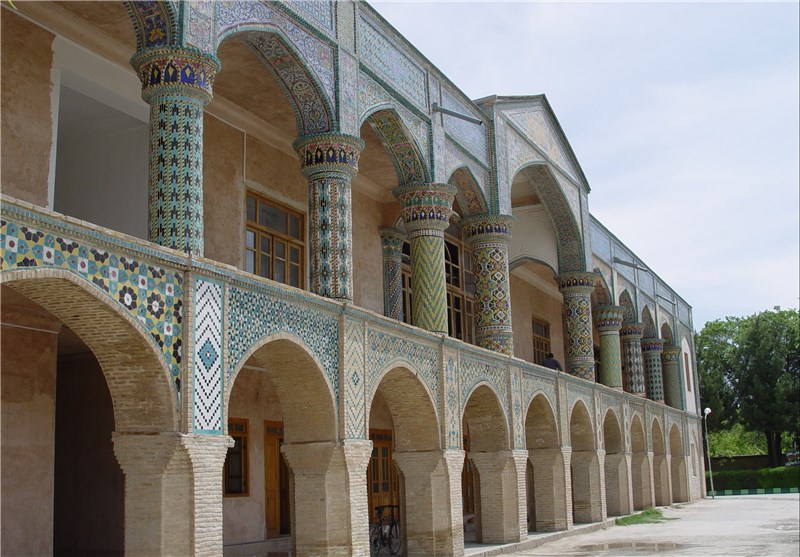 Pahneh Bath Museum in Semnan, A Piece of Thousand-Year History of Iran

Pahneh Bath Museum in Semnan, A Piece of Thousand-Year History of Iran