TEHRAN (Tasnim) - Nabio is an un-inhabited island in the Persian Gulf. Located in the Hormozgan province, the island has attracted a growing number of tourists over the past years by its unique and pristine nature.

It has a surface area of 5.1 kilometers with its highest point standing 36 meters above the sea level.

The remains of ruined buildings and water wells on the island testify to the presence of some settlements in the past. Its earlier inhabitants were allegedly involved in fishing and diving. By the early days of the World War II, the inhabitants met their ends through pearl hunting. They used to hunt for a special pearl locally called Najva.

The flora of the region is mainly made up of Xerophyte and Halophyte. Nabio Island and its shores are home to various types of local and migratory birds due to their unique climate and geography. 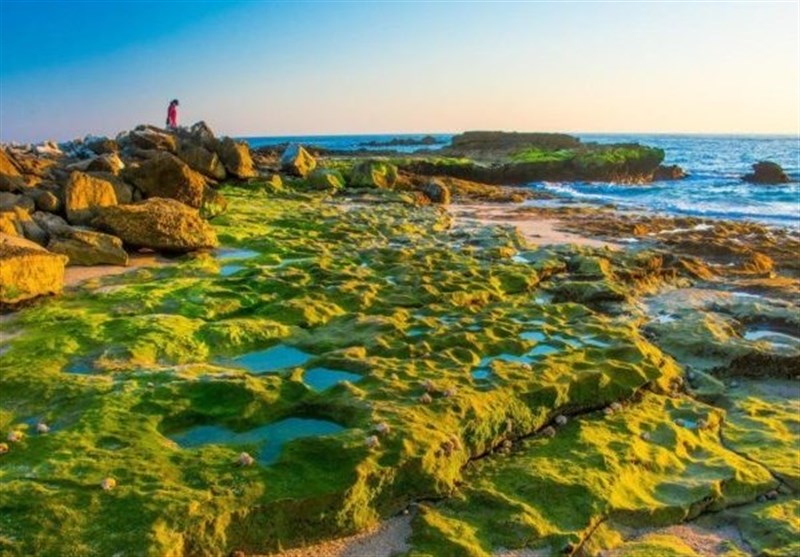 It is also ideal for fishing and as a tourist you can make your daily dishes by fishing. Nabio along with Hendurabi Island joined Kish Free Zone back in 2011.

The Island is also considered to be one of the richest wildlife regions in Iran. A great number of wild birds like eagles, parrots, white-eared bulbul, hoopoe, bee-eaters, laughing dove, and yellow wagtails inhabit the island. The government has established a protected area in the island. 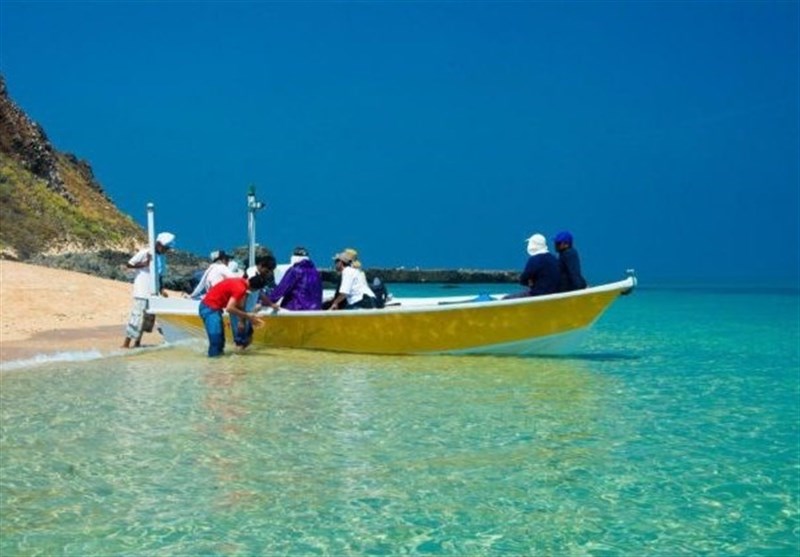 The Jameh Mosque of Neyshabur, Iran

The Jameh Mosque of Neyshabur, Iran