TEHRAN (Tasnim) - Ghaffarieh building is located northwest of Maragheh, next to the Safi Chay River. The history of its construction can be placed between the 725-728 years of the lunar Hegira.

This square building is brick and a deep underground room has been built over the stone platform and the crypt. Columns with beveled rhombus motifs have been erected at the four corners of this building.

The front is facing north while the arch opening below is east. Each of the two sides and the back, has two arches and an edge with inscriptions. In this dome all the calligraphy is of the reykhan type. 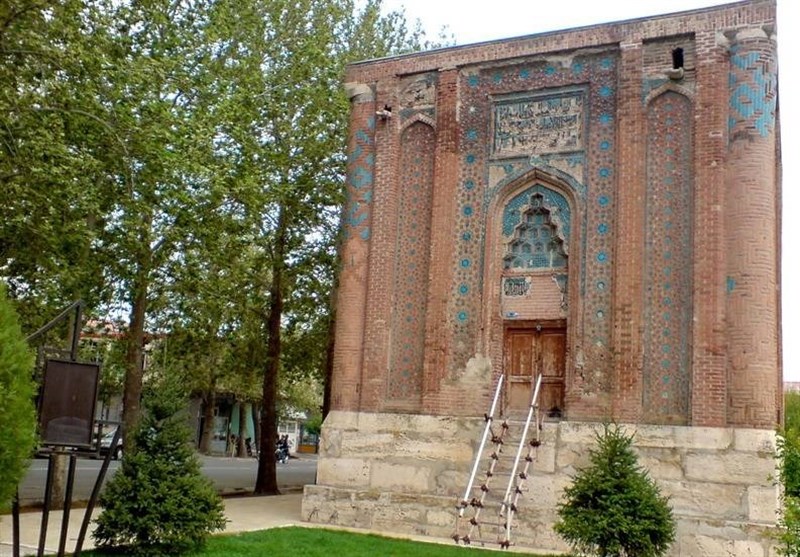 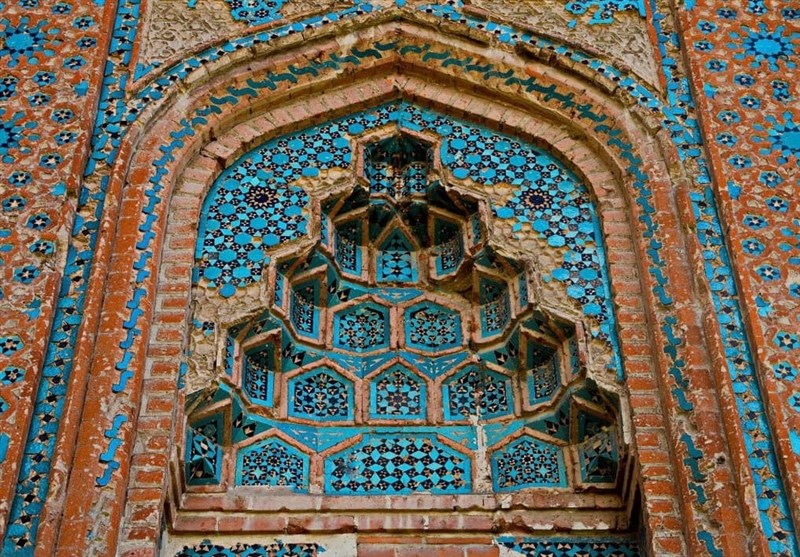 The tiles of this building are a mixture of marine blue and sky blue colors. The color of the letters of the epigraphs is black on the white text of the wall with branches and leaves in turquoise. Above the central arches of the great iwan, there is an epigraph of three lines.

Even over the threshold of the building there is one of two lines that due to the wear and tear caused by erosion is not understandable but seems to contain the name and the name of the owner of the mausoleum. In the front part a central arch was built on the portal on the top of which there is an epigraph of two lines. 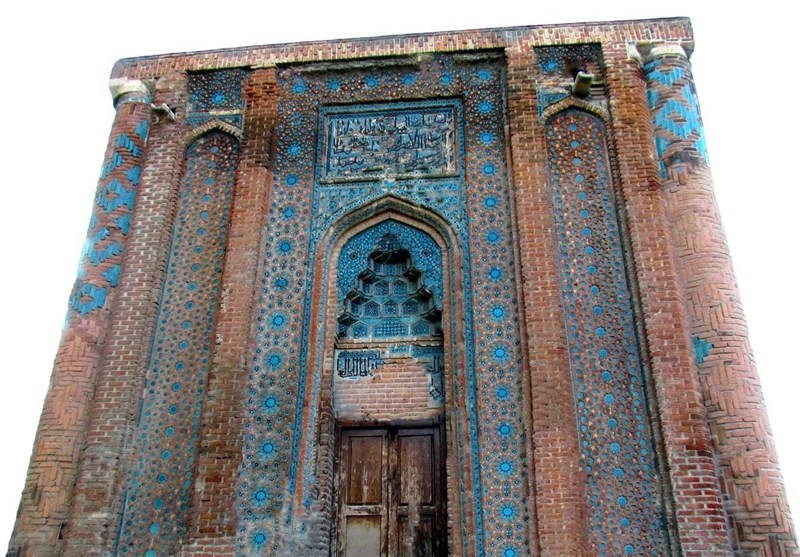 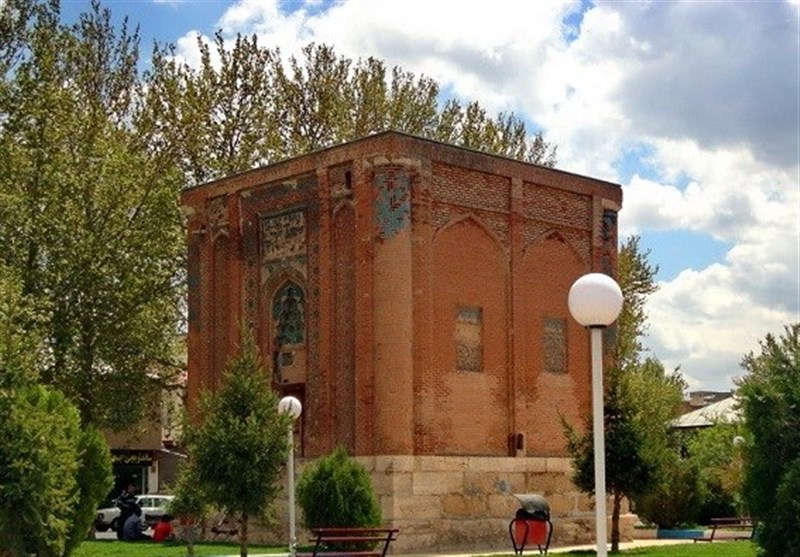 Islands of Qeshm: the Largest Islands in the Persian Gulf