TEHRAN (Tasnim) - The Grand Mosque of Hamedan is on Ekbatan Street, near Imam Khomeini Square and is the oldest and reliable mosque in the Iranian western city.

According to the architectural features and available inscriptions, the current building of the mosque is for the Hijri year 1253 and after that. However, by studying historical resources, it can be said that the primary building of Jameh Mosque of Hamedan dates back to the first Islamic centuries.

The current building of the mosque is in a disordered geometrical form and has a rectangular scene in the middle, 3 porches in southern, eastern and northern directions, several bedchambers, domes and dome homes, 6 minarets and several chambers.

Some parts of the mosque have joined other Qajar building in the recent century.

The mosque is registered in the list of Iran’s national monuments with registration number 1733. 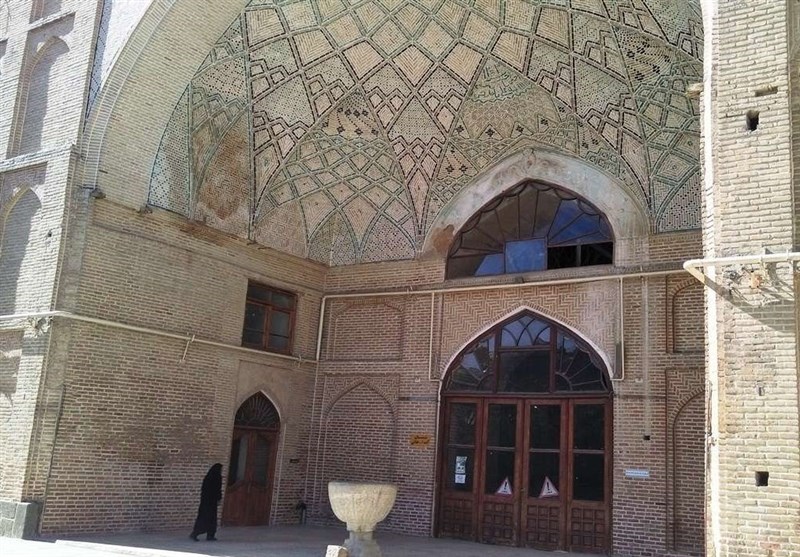 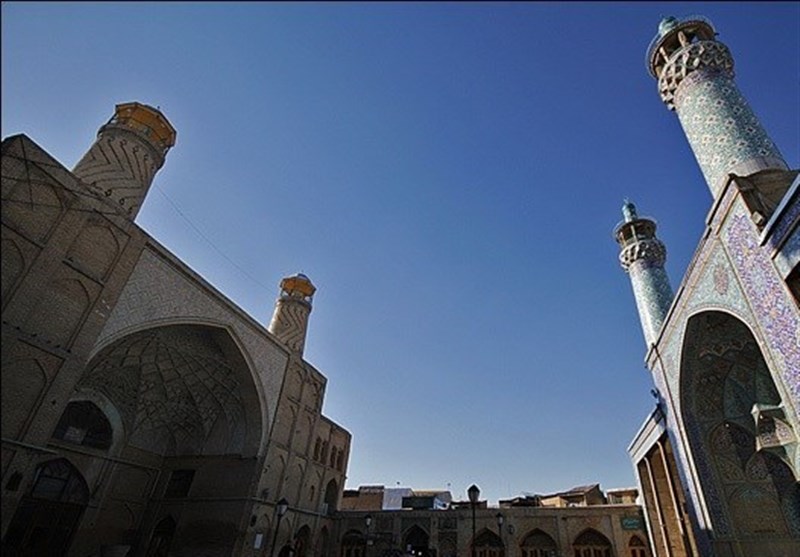 Na'lbandan Bazaar: An Old Bazaar with Different Architecture in Gorgan

Na'lbandan Bazaar: An Old Bazaar with Different Architecture in Gorgan