TEHRAN (Tasnim) – Millions of Iranians have swarmed the streets of Tehran to call for revenge after US assassination of IRGC Quds Force commander General Qassem Soleimani in Iraq.

Soleimani will be laid to rest in his home town, Kerman, in south of Iran.

General Soleimani, the deputy head of Iraq’s Hashd al-Shaabi, and a number of their entourage were killed in a strike by American drones near Baghdad International Airport in the early hours of Friday.

The White House and the Pentagon confirmed the assassination of General Soleimani in Iraq, saying the attack was carried out at the direction of US President Donald Trump.

In a message on Friday morning, the Leader warned that harsh revenge awaits the criminals behind the martyrdom of General Soleimani.

Ayatollah Khamenei also reminded all friends and enemies of the Iranian general that the resistance path will continue vigorously, stressing that continued battle and ultimate victory will disappoint the murderers and criminals. 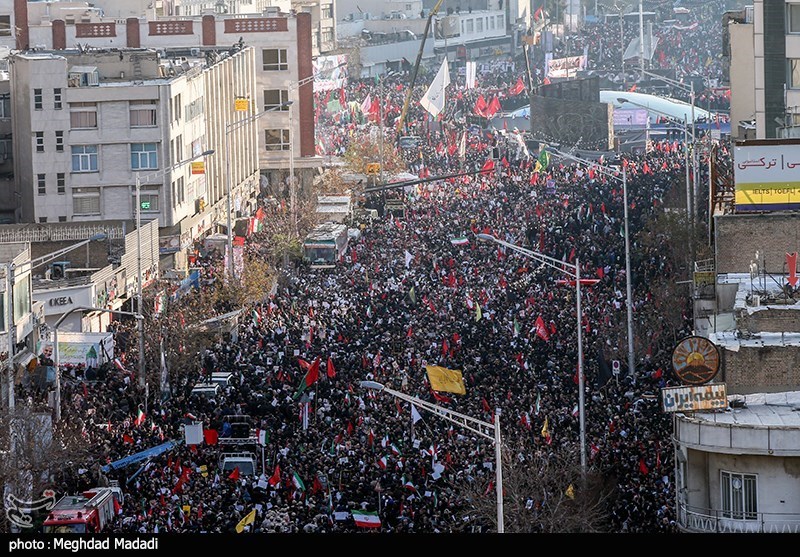 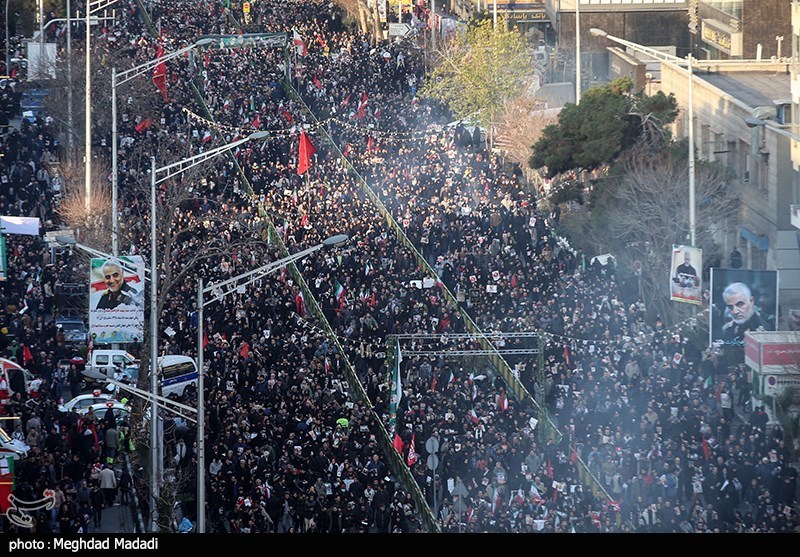 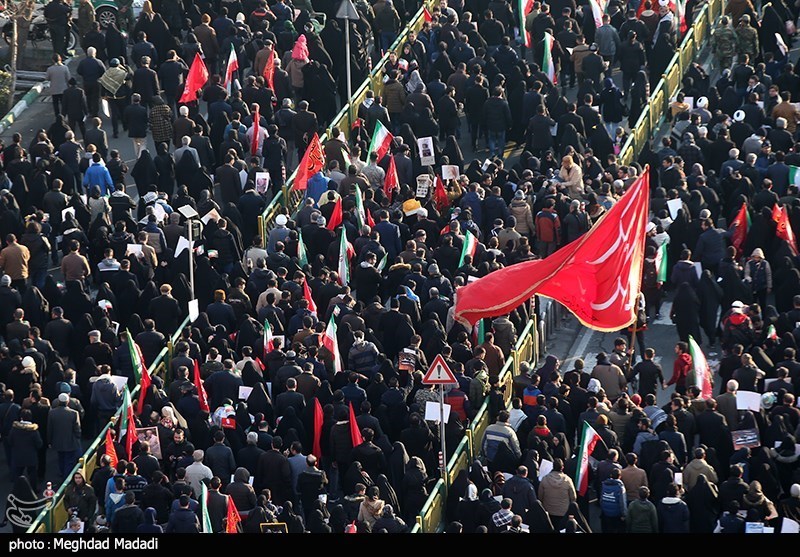 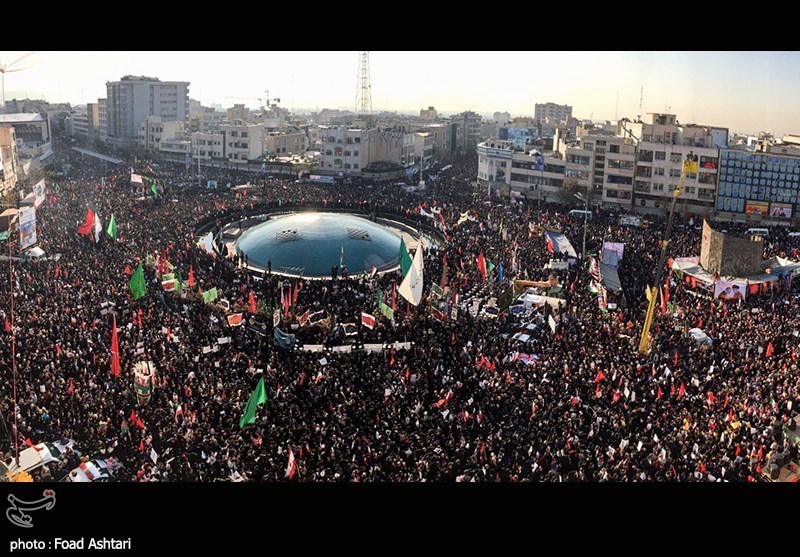 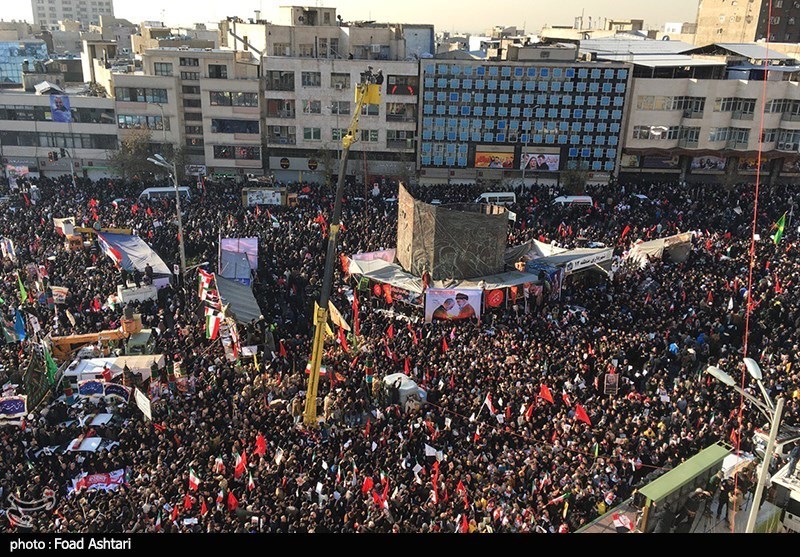 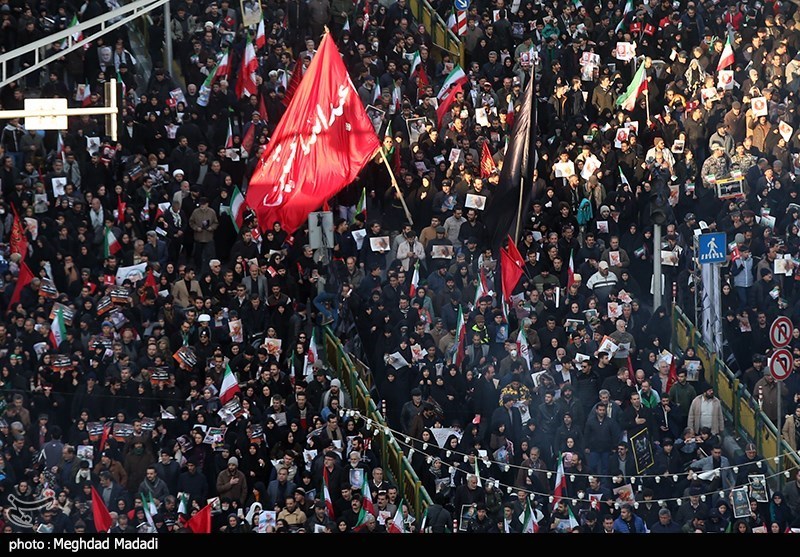 Trump to Soon Realize He Has Lost Region, Will Lose US Elections: Nasrallah

Trump to Soon Realize He Has Lost Region, Will Lose US Elections: Nasrallah

‘The Lake of Ghosts’ Finishes Filming in Iran’s North