TEHRAN (Tasnim) - The art of silver beating (toreutics) is one of the traditional Iranian metalwork handicrafts which dates back to several thousand years ago to the era of the Scythians who were of Aryan origin.

No evidence has been found yet on the origins of silver beating. However, many silverware artworks with more than 3,000 years of age have been discovered so far including the gold Marlik Cup and Hassanlou Cup.

If the engraved form is created on cold metal the art is called “davatgari” which was common in the Achaemenid era and reached its climax in the Sassanid era.

Silver beating is a noisy art.

The artists begin their work by drawing a pattern on an object and then hammering the burin to engrave the pattern on the surface of the object.

There are three different styles, e.g. the Shiraz Style which uses the images of Persepolis, flowers and birds on silver objects. 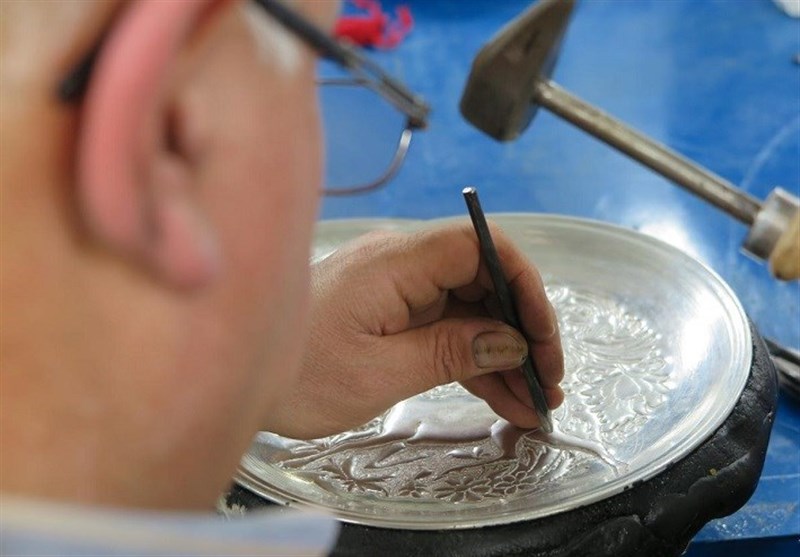 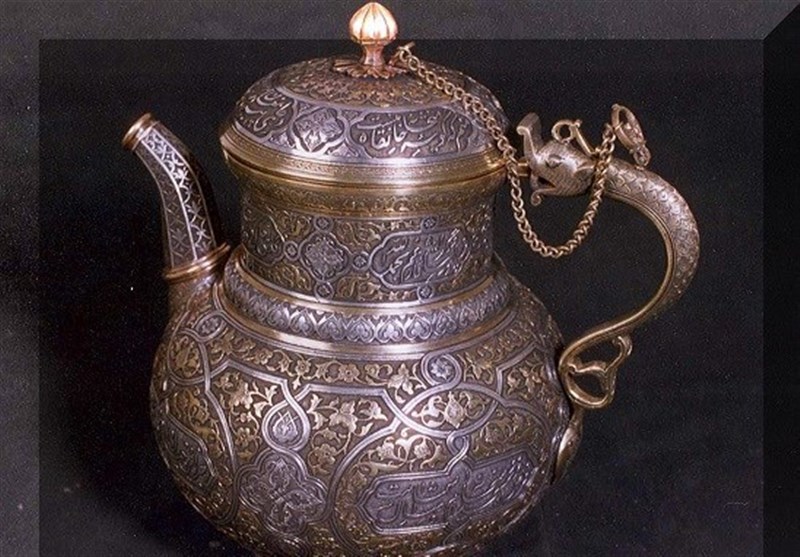 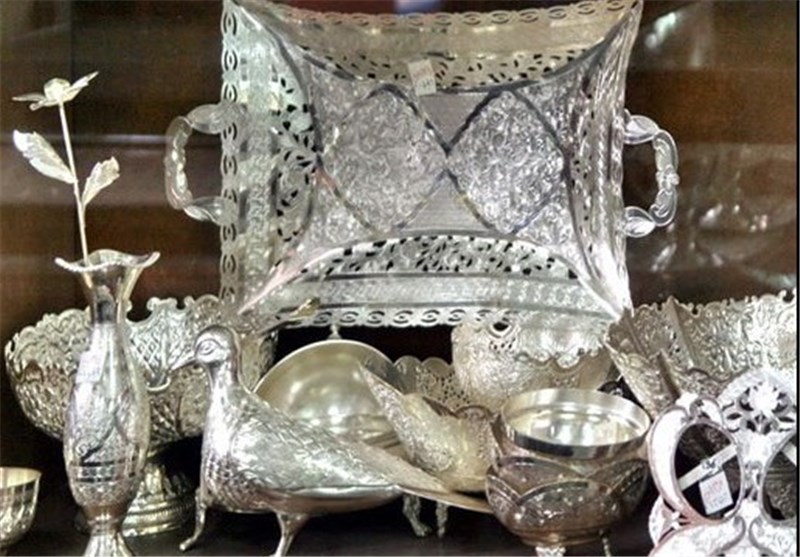 The Anthropology Museum of Iran's Bushehr

The Anthropology Museum of Iran's Bushehr

Meymand: A Wonderful Village in Iran with Houses Inside Cave