TEHRAN (Tasnim) - Located in the city of Khoy in West Azarbaijan Province, northwest of Iran, Matlab Khan mosque is known as the largest open-air mosque across Iran with unique architectural features.

Matlab Khan Mosque has distinguishing architectural features that have made it unique among the other historic mosques in Iran.

With a mihrab (a semicircular niche in the wall of mosque indicating the qibla) 12.5 meters in height and a 15-metres-high iwan (a large arched entrance), the mosque has one of the highest mihrabs and iwans among the whole mosques in Iran.

The upper parts of the mihrab at the entrance of shabestan are decorated with big stucco Muqarnas (a form of ornamented vaulting in Islamic architecture). In the upper story, special areas have been built with wooden banisters at the four corners of shabestan for women to sit. Worshippers can reach those areas by walking up the stairs built in the four corners of the courtyard.

The mosque was constructed during the Ilkhanid dynasty in the central and old part of Khoy. The mosque was reportedly destroyed once, and reconstructed around 190 year ago under the auspices of Matlab Khan, a grandchild of Sheikh Bahai, who was a special goldsmith working for Abbas Mirza -a Qajar crown prince of Persia and governor of Azerbaijan.

After reconstruction, the mosque was named after Matlab Khan. 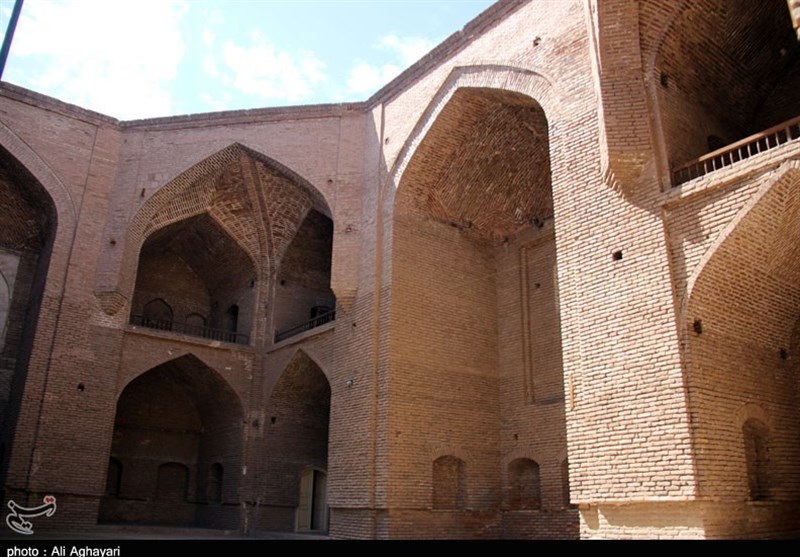 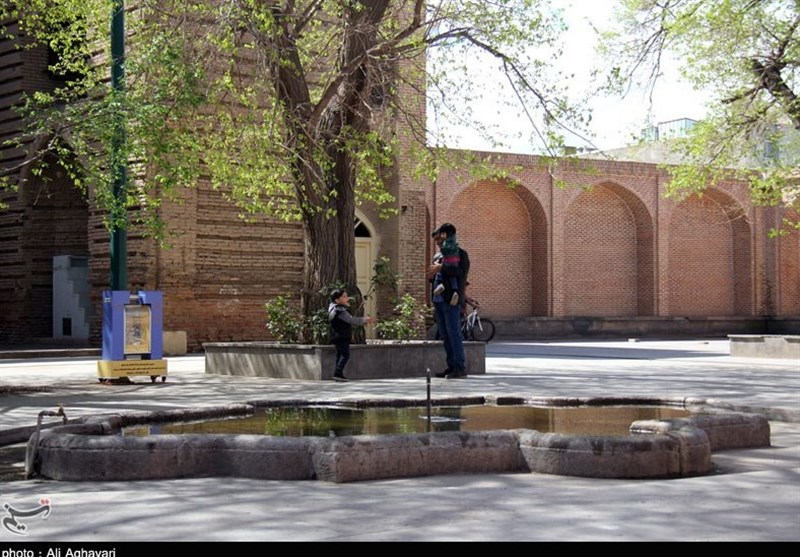 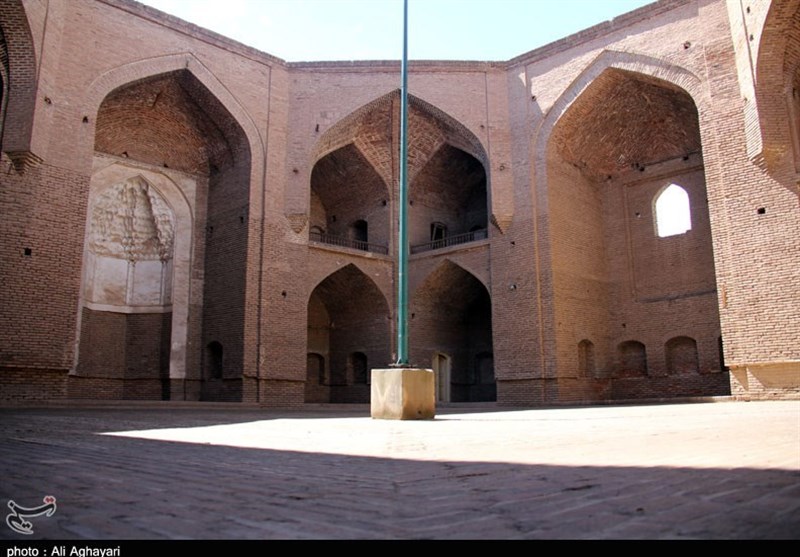 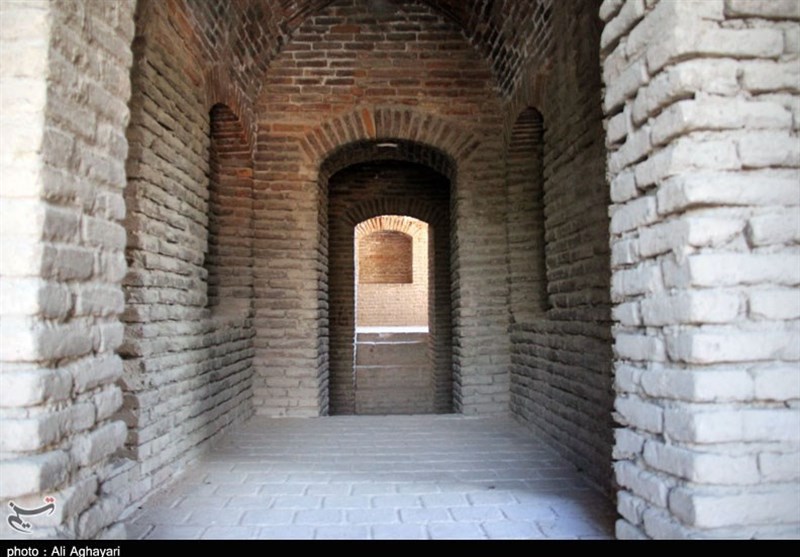 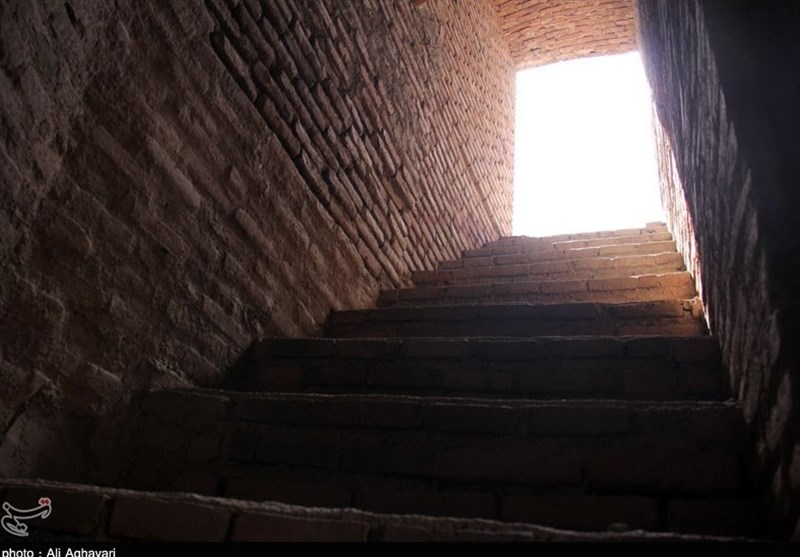 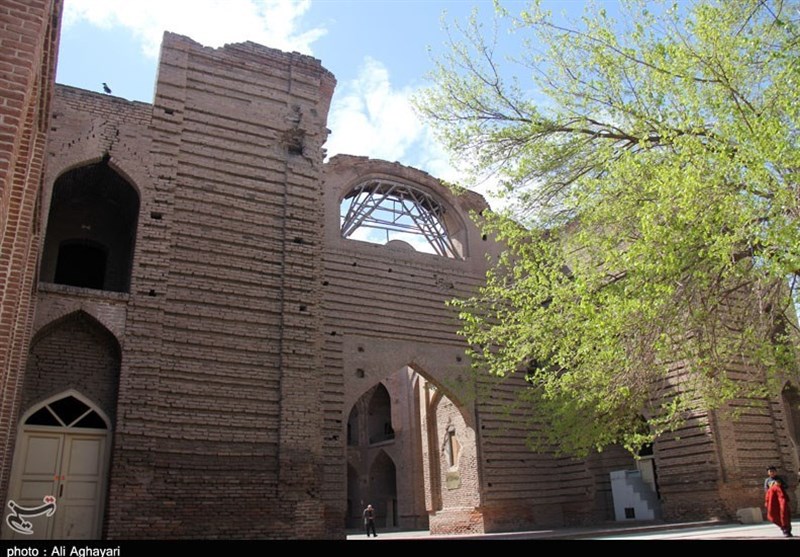 The Dolphin Park on Kish Island

Khajeh Rabi Tomb: A Beautiful Building with A Blue Dome