TEHRAN (Tasnim) - With an elevation of more than three thousand meters, Alvand is the highest mountain summit in Alvand subrange and one of the important peaks in Zagros Mountains, West of Iran.

One of the ways to reach this summit passes through Ganjnameh valley, Kiwarestan, Meidan-e Mishan, and Takht-e Nader. Another one is a road from Sarkan city to the south of this subrange.

Alvand has been mentioned in ancient Iranian texts including Pahlavi texts as "Arvand" or Avesta, it is Aurvant. The researchers believe that "Alvand" is Avestan and comes from the Avestan language word "Aurvant", which means "quick, swift; a steed, horse, racer, warrior". Also, it is said about this appellation that it is the name of a person, Arvand, who was buried in this mountain.

Alvand subrange surround Hamedan city like a great wall from northwest to southeast and it covers about 1300 km2 and from north to south, the height of the summits increases and its width expands. Most of its high summits are located on a mountain ridge with 70km long which, on one side, in the northwest, Almabolagh summit can be seen, and on the other side, at the bottom of the southeast, Kolah Ghazi summit can be found.

Alvand summits are visible from Hamedan. There is no glacier in this subrange and just during the years of high precipitation, some glaciers remain around the summits. 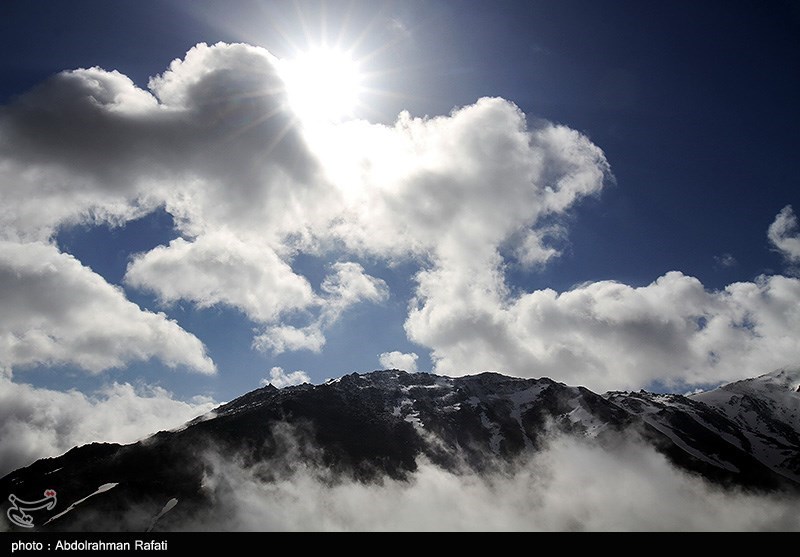 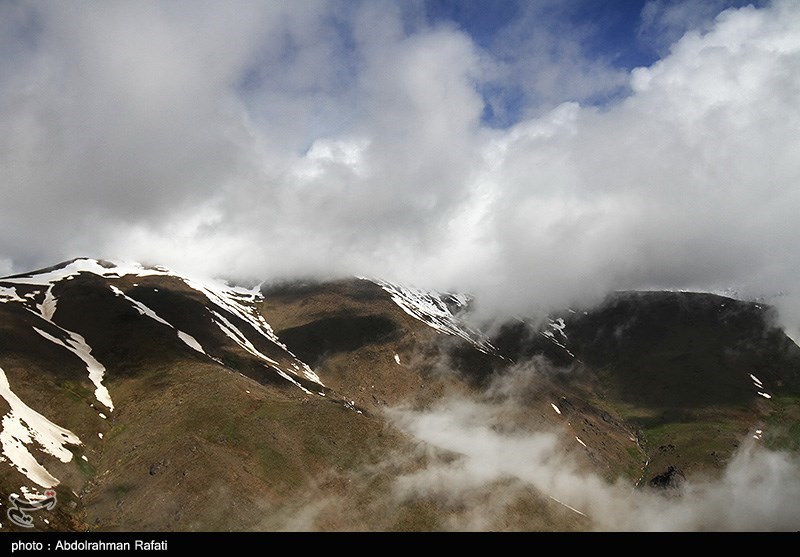 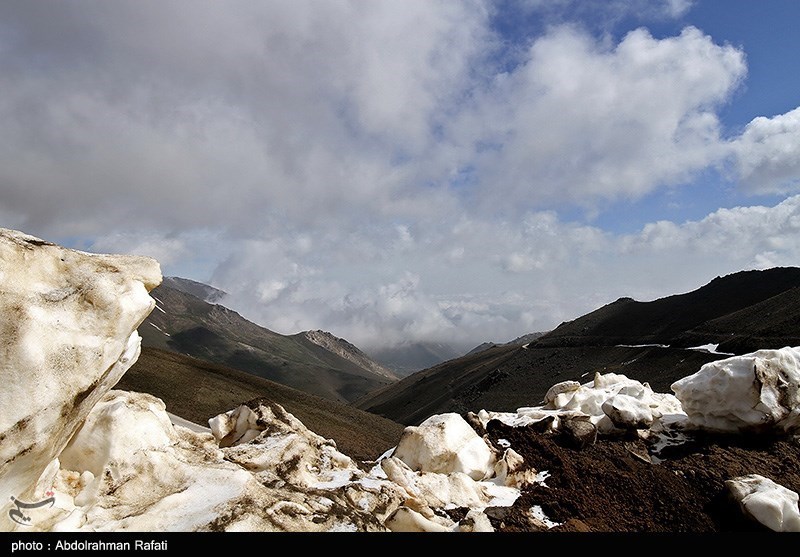 In the north and east of Alvand subrange, there exists Hamedan vast plain. In its south and west, Asad Abad and Tuyserkan plain are located which continue to Nahavand extensive plain. Walnuts are the most important crop in these areas.

The main vegetation of this subrange is Astragalus and beautiful Seasonal flowers. When spring begins, Chimonanthus grow wherever the snow melts down and then, the tulips flourish. Around the springs and grasslands, there can be seen the yellow and purple flowers, tulips, buttercup, urchin, pennyroyal, liquor ice, allium stipitatum, nettles, and rhubarb.

Partridge, marten, rock dove, eagle, rabbit, wolf, fox, and jackal are the animals that live here. Mouflon, sheep, and goats are among the rare animals that can be seen here, and black eagle and cinereous vulture are the scarce birds that can be found in this area. Although nowadays there is no sign of Gazelle in this land, in the past, they live on the western foothills of Alvand subrange. 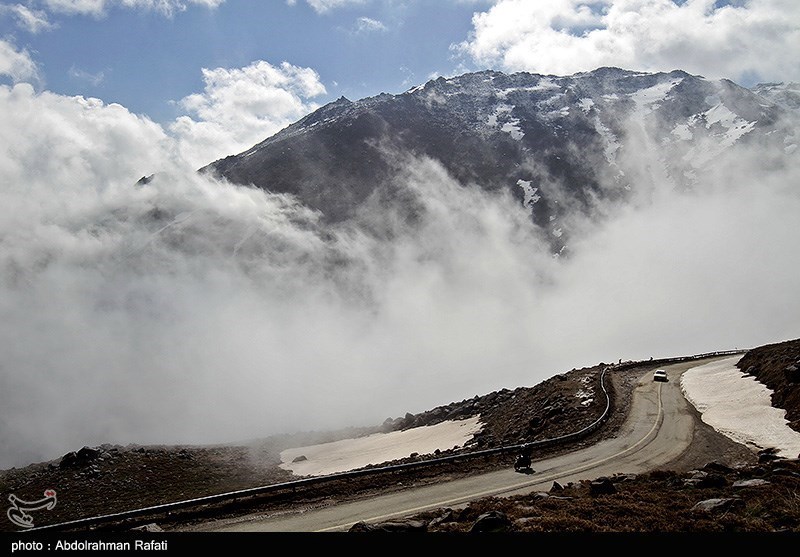 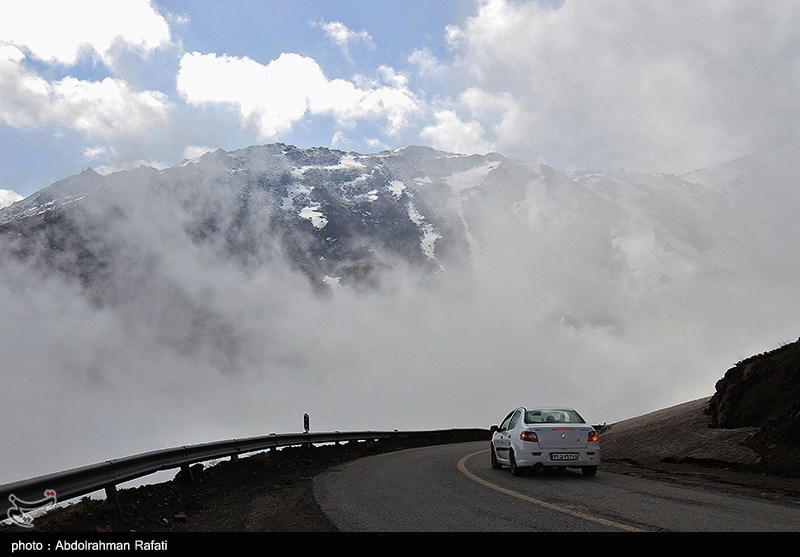 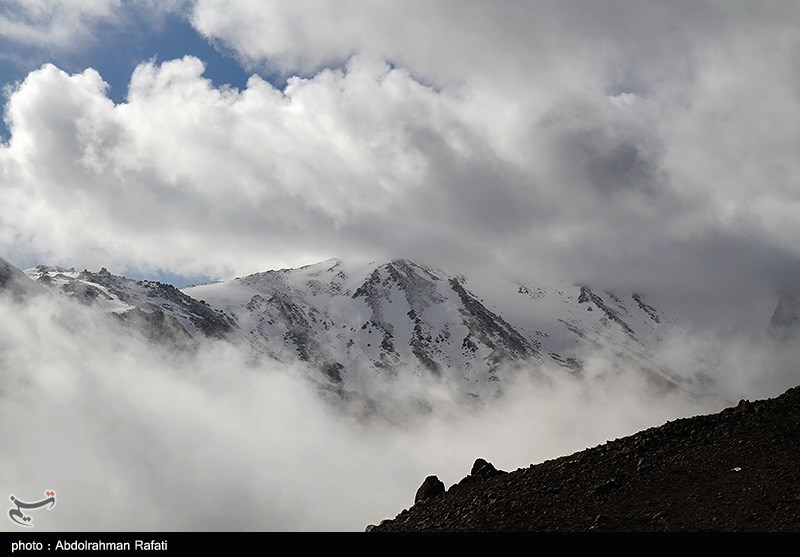 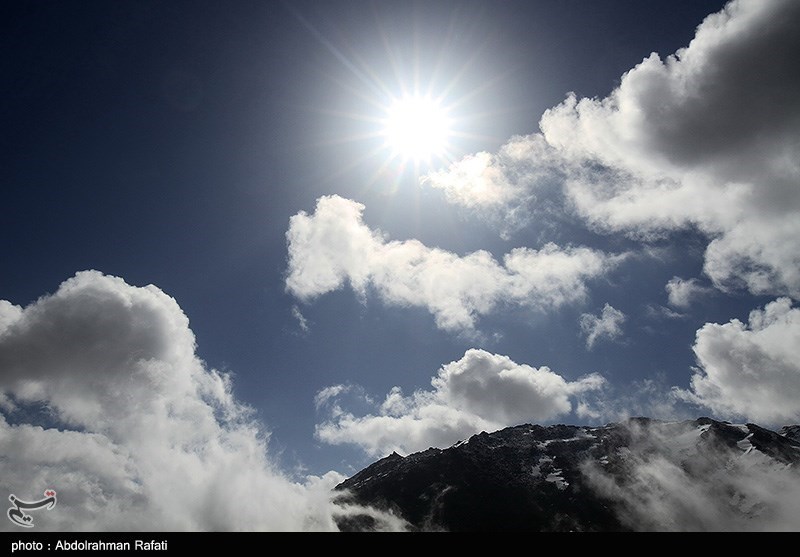 Nature Village, A Safe Habitat for Endangered Wildlife in Iran

Oraman Village: A Mountainous Region on the Western Frontier of Iran's Kurdistan

Urmia Museum: One of The Largest Troves of Historical Treasures in Iran

FM Raps US for Encouraging Riots in Iran