TEHRAN (Tasnim) - Shokat Abad Garden, an example of the celebrated Persian gardens, was built by the order of Ismail Khan Shokat ol-Molk from Alam family, near Birjand, the center of South Khorasan province.

Persian Gardens are one of the specifications of Iranian desert cities. A garden in the heart of the desert is a wonder that demonstrates the glory and genius of Iranian science and historical technologies.

Shokat Abad is a widespread garden that actually has fruit trees! Following the archetype structure of Persian gardens, there is a Kushk or pavilion in the central point which traces back to Qajar dynasty.

The pavilion has a white facade and a large terrace with two pillars and arches on their top. Decorative Goldani motifs can be seen in some parts. Multiple rooms have been built around and in the back of this terrace. 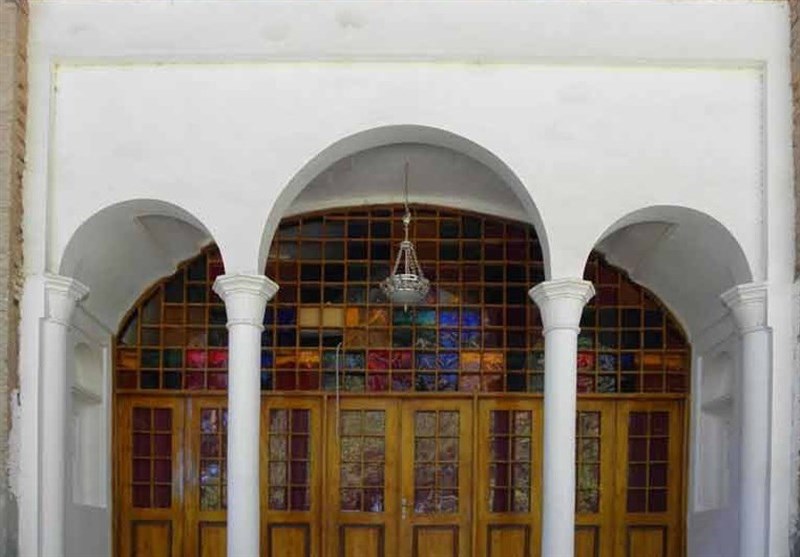 Shokat Abad is quite spectacular in terms of structure and architecture, even though the landscaping and building were conducted based on the plan that was meticulously prepared from before. The Howz Khaneh, a summer room usually with an octagonal plan, contains most decorations and details. There is a large vault over the Howz Khaneh which is roofed by Kolah Farangi, a type of dome that looks like a foreign headwear.

The holes devised in the structure provide the light of Howz Khaneh.

Shokat Abad garden has been built using vaults. Barrel vaults located in some of the rooms match the hot and dry weather of South Khorasan. It is notable that there are some parts that seem newer than the rest. They have been added to the building to fulfill the necessities of the people residing there.

The residency of the owner of the garden, or Andaruni (private quarters of the building), is located in southern sides of the complex and is very similar to old houses of Birjand that have stucco frames and blind arches around the pools. 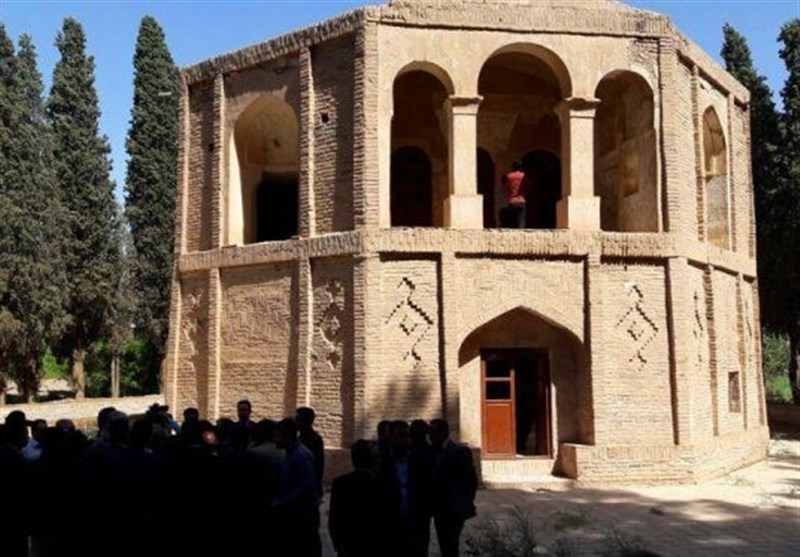 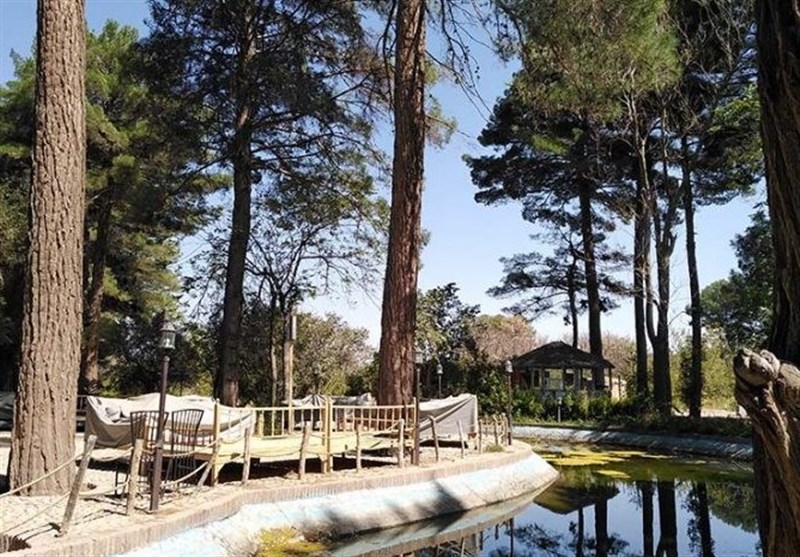 Zanjan Bazaar: One of The Longest Iranian Bazaar

Everybody Should Vote, Iran’s President Says

Iran Prepares 24 Polling Stations in US for Presidential Election