Unfortunately all of the mausoleums from the Ilkhanid era, except Baba Rokn Ed-Din mausoleum, which is the oldest structure in Takht-e Foulad, have been destroyed. 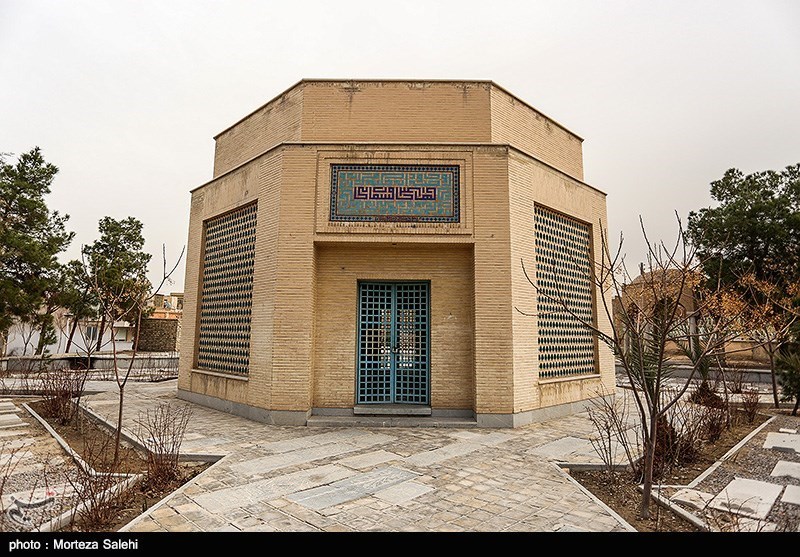 By the demand of people authorities have established Takht-e Foulad Cultural and Religious Complex in 1994 for rebuilding, organizing, and repairing this valuable cemetery. Since 1994, many gravestones have been repaired and rebuilt by this institution.

The best days for visiting the cemetery are Thursdays and Fridays, because the most of mausoleums are open for visitors. 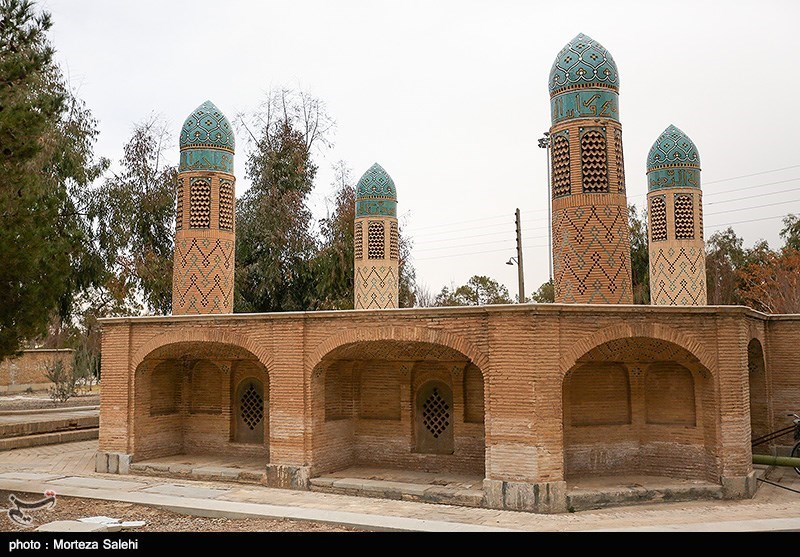 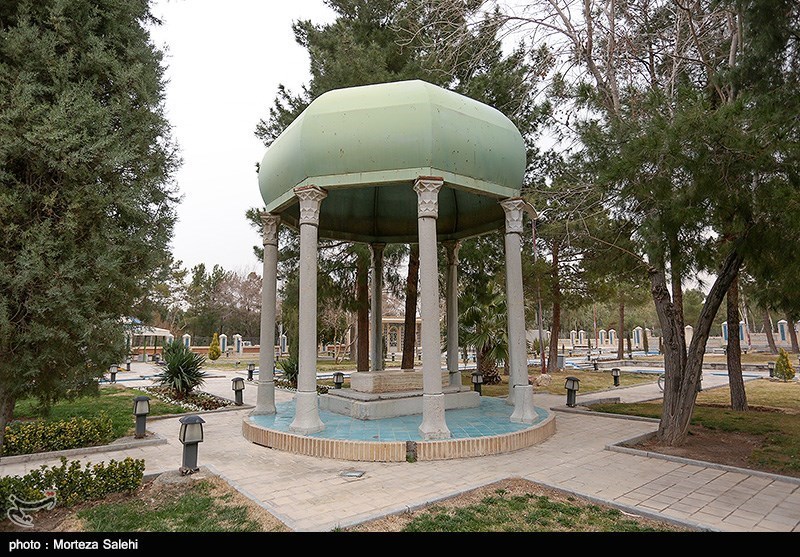 Hashilan Wetland in Kermanshah: A Tourist Attraction of Iran

Hashilan Wetland in Kermanshah: A Tourist Attraction of Iran