TEHRAN (Tasnim) - Sheikh Shahab-ed-Din Mahmood Ahari was a famous seventh and eighth century mystic scholar and this mausoleum was built on his grave long after his death.

This building was restored near the end of the twelfth century by Mostafa Qoil Khan, the governor of the region. The author of Asar-e-Bastani-e Azerbaijan introduced Sheikh Shahab-ed Din as a descendant of Sheikh Shahab-ed-Din Sohrevardi, whose ancestry traces bac to Abu Bakr.

He adds that Sheikh Shahb-ed-Din was the spiritual master of Seyed Jamal-ed-Din Tabrizi. The present building of the mausoleum is attributed to the Safavid period, and some experts believes that parts of it such as the stone enclosure of the tomb and the eastern entrance of the building were built in pre-Safavid times. 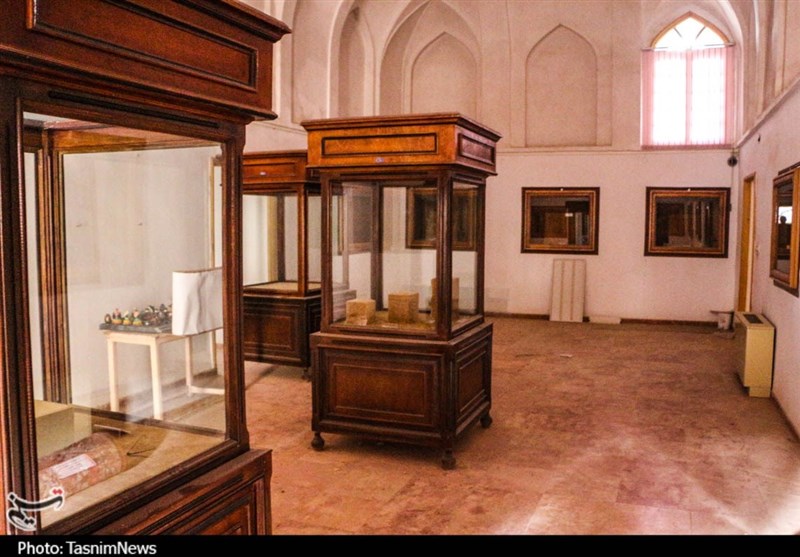 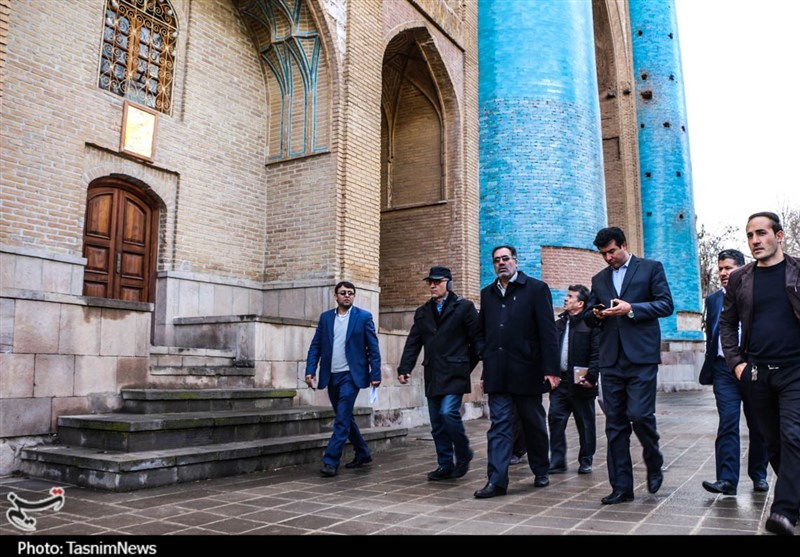 The main Eivan is flanked by a pair of massive minarets not taller than the Eivan itself. It is possible that the construction of the minarets was left unfinished, or that their top ends were demolished at a later date. 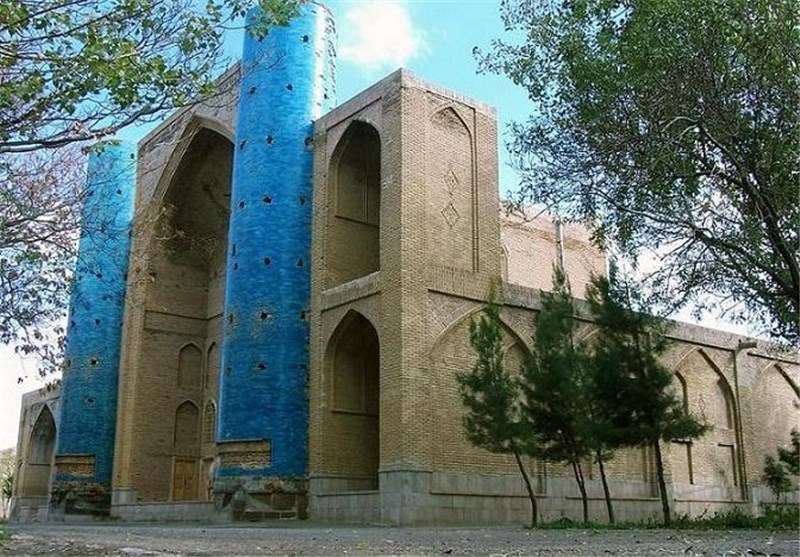 COVID Daily Deaths in Iran Down to 162