TEHRAN (Tasnim) - The National Car Museum of Iran opened in 2001 in Karaj, a city west of Tehran. The museum boasts 40 classic automobiles in its collection which were owned by the last Shah of Iran.

One of these automobiles is a· British red Morris Oxford from the first days of 20th century that is labeled as the oldest car in Iran. When you enter the museum, you see 2 chariots one in blue and one in black from 150 years ago.·

A Mercedes Benz 500K is one of the valuable assets of· the museum. It was a gift from Hitler to the crown prince of Iran, Mohamad Reza Pahlavi.

The sports cars such as Ferraris, Lamborghinis and Porsches with the speed of about 310 K per hour that is 3 times faster than the defined legal speed on Iranian highways, are located on the third floor.

There is a Lamborghini Countach which is still charming after 30 years and a race car that is a rare production of Benz, Porsche and Volkswagen also attracts the attentions. In one location a white Lincoln Continental with 6 meters length from 1940s stands. 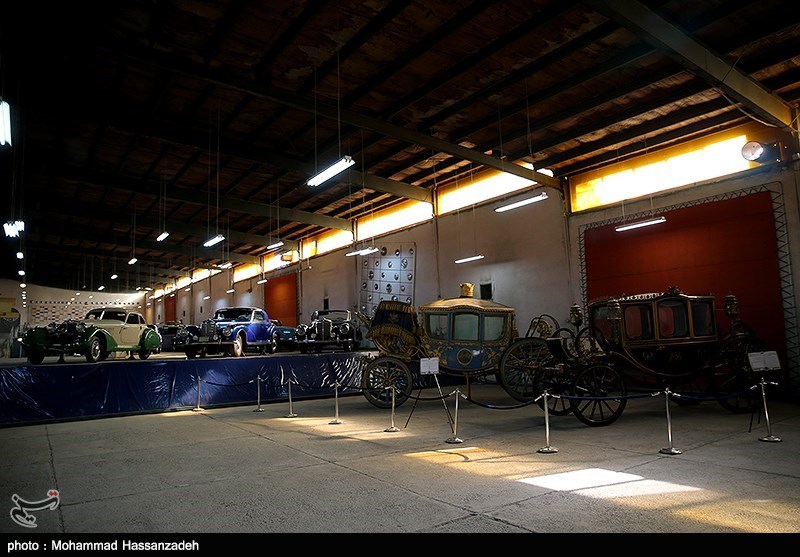 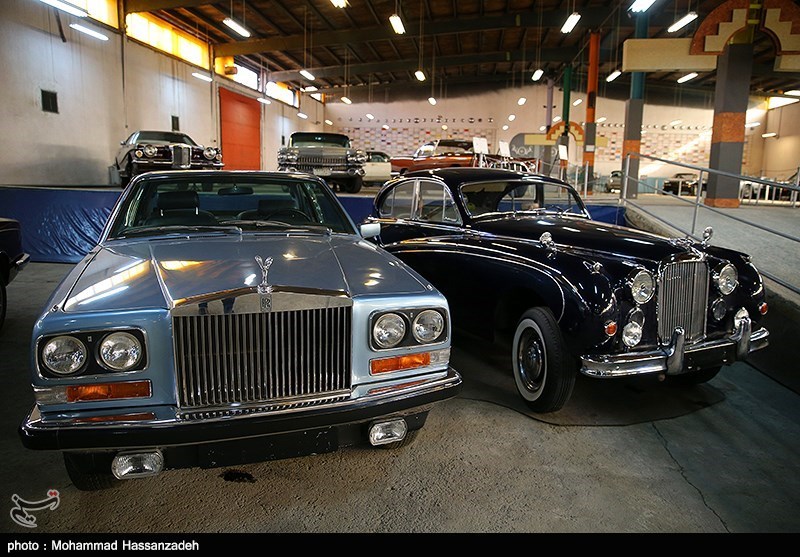 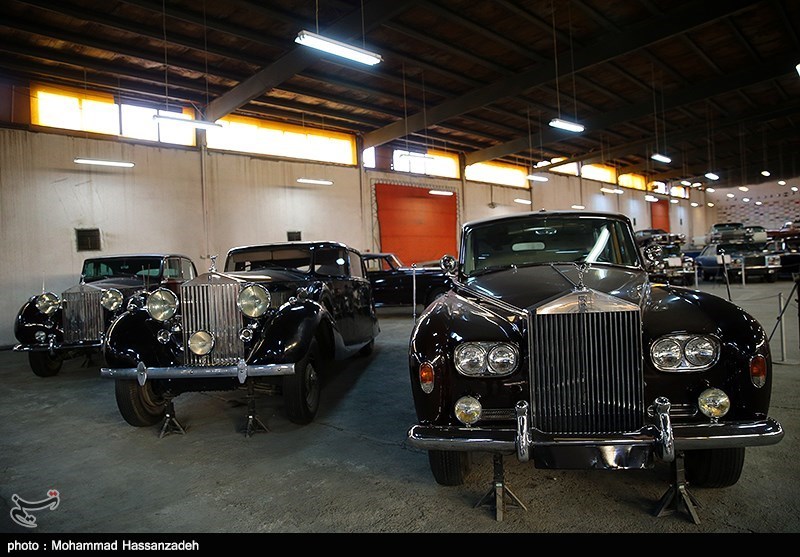 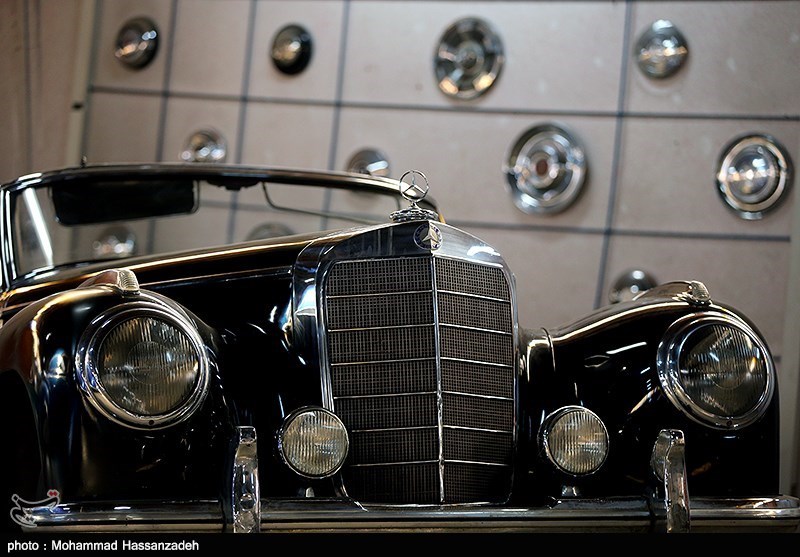 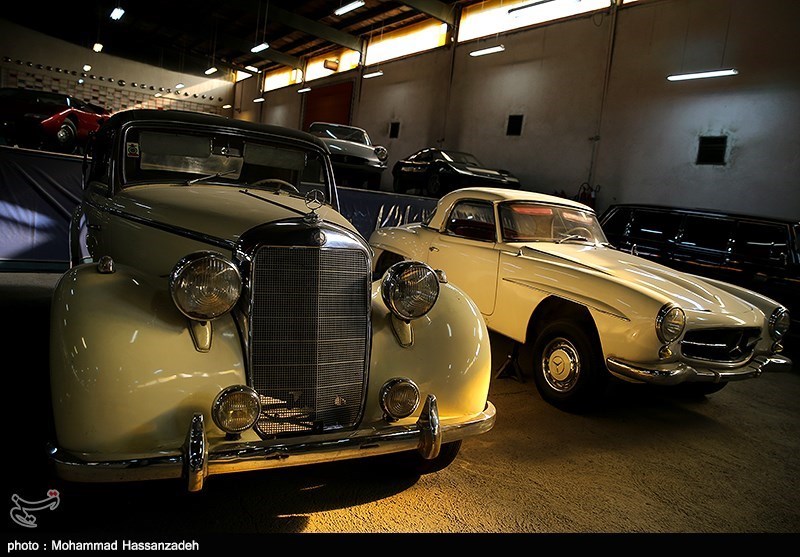 Hormuz: The Rainbow Island of Iran