TEHRAN (Tasnim) – Burj-i Mehmandust, also known as Burj-i Masumzadeh, is located in the south of Mehmandust village, close to Emamabad, on the Shahrud route. It is twenty kilometers distant from northeast of Damghan city, in the province of Semnan.

Burj-i Mehmandust is remaining from Seljuk dynasty. It was built in 1097 during the reign of Ahmed Sanjar. It was registered as a national heritage of Iran on 3 March 1937.

There are many similarities between Burj-i Mehmandust and Tuqrol Tower in city of Rey. Some of them include similar dates and structures. Tuqrol Tower is a brick tower and is the tomb of the Seljuk ruler Tugrul Beg.

Burj-i Mehmandust is about twelve meters tall. It is made from materials such as brick and Sarooj, which is a certain water-resistant mortar. The structure of the building has the form of a cylinder, with twelve angles on it. One of these angles contains the entrance tall blind arches (an arch found in the wall of a building that has been infilled with solid construction and so cannot serve as a passageway, door or window) and Muqarnas decorations (a form of ornamented vaulting in Islamic architecture) can be found in this tower. 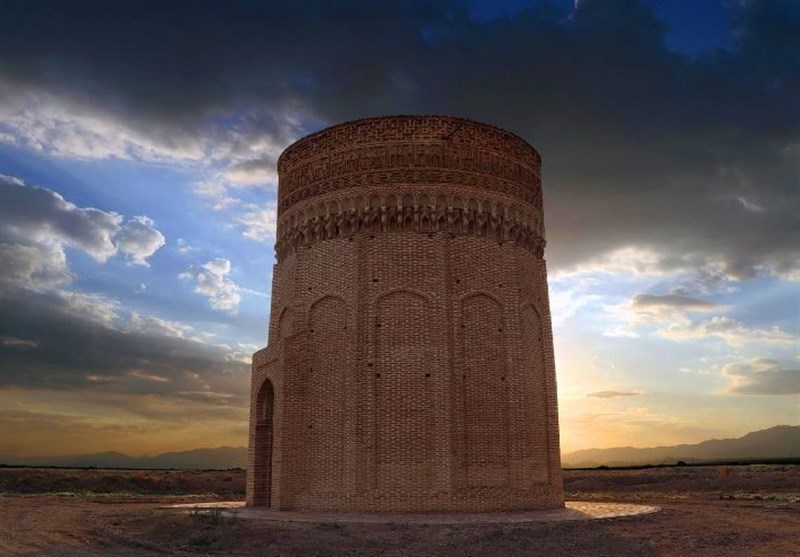 The main dome of the tower has been destructed, and what remains of it today is about fourteen meters tall. There are two wall writings on the upper part of the tower. One is written in Kufic script and the other is a Bannai script. Three tombstones are located in the middle of the tower, one of which is made from brick and two others are made from the stone.

The exactness applied to building of this structure was to the extent that the ornamented edges of the cornices can be seen even from down at the base of the tower. They are created by cutting the bricks, like wooden pieces, in either sharp or curved forms, almost like sculptures. Burj-i Mehmandust of Damghan was renovated in 2017 under the supervision of Cultural Heritage, Handicrafts and Tourism Organization of Iran, and underwent repointing, relocation and cleaning of its bricks. 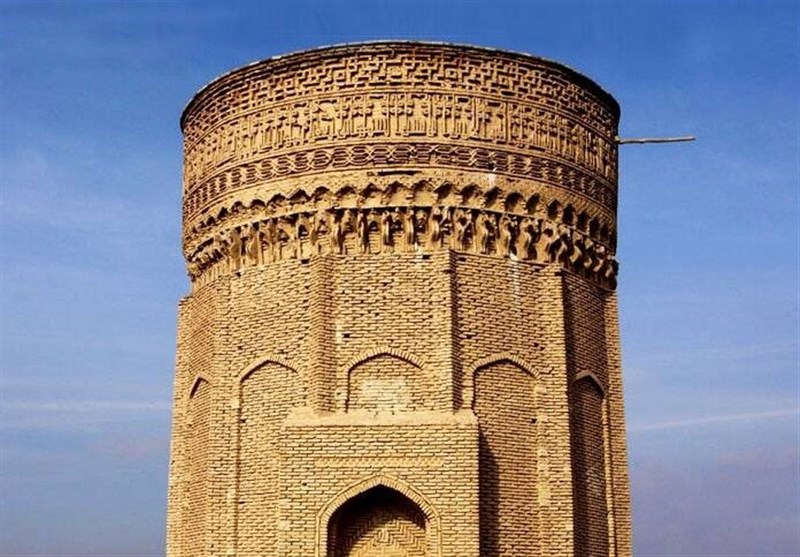