TEHRAN (Tasnim) – Alamut castle, one of the unique historical castles in Iran, is located in the northwest of Qazvin province on the top of rock with 200 m height upper than the surrounding lands.

This castle consists of two upper and lower castles built as a great building and the quadruplet walls of it constructed by following the shape and conditions of the rocks so that the walls width are especially various in different parts.

There are precipices around the castle in four sides and the only castle entrance is at the end of the northeast side of the castle. The castle is known for Hasan Sabbah, the propagandist of Ismailis religion in the Seljuk era in 428 AH.

There is some disagreement between historians about the construction date, however, it undoubtedly belongs to the early Islamic era. This castle was seized by Hulagu Khan in 654 AH. The prosperity of this castle was decreased by seizing and burning the precious library so that it turned into a prison. 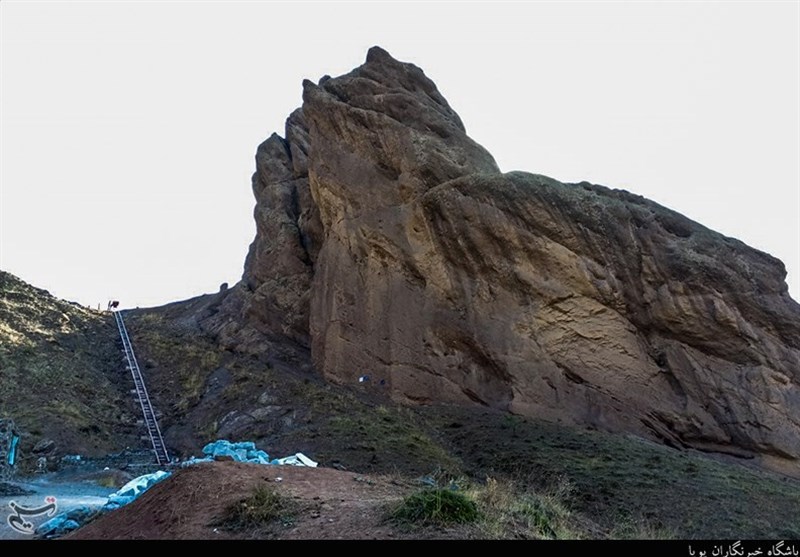 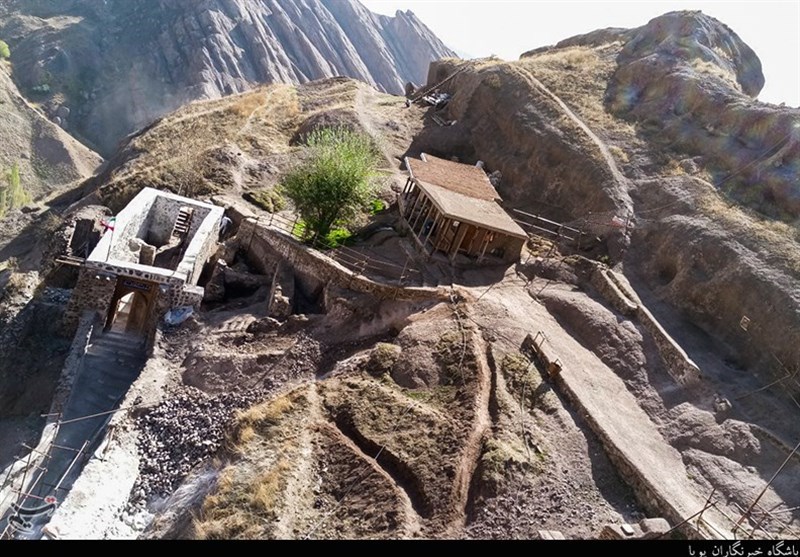 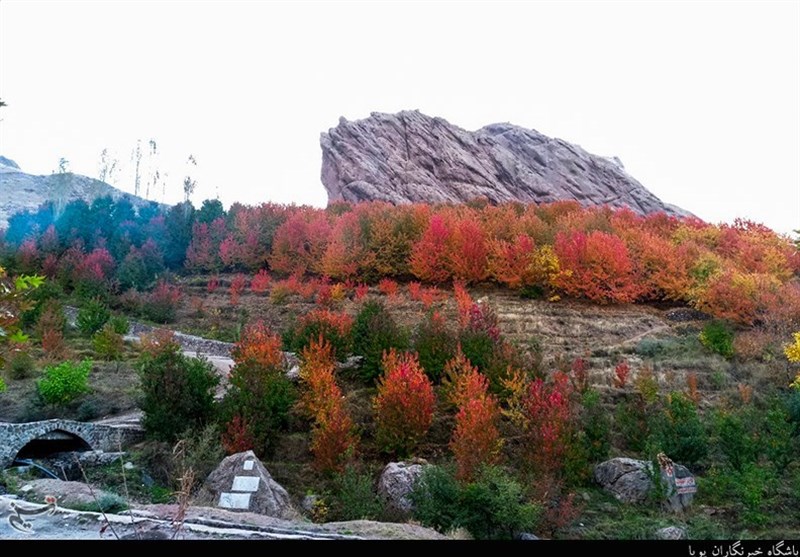 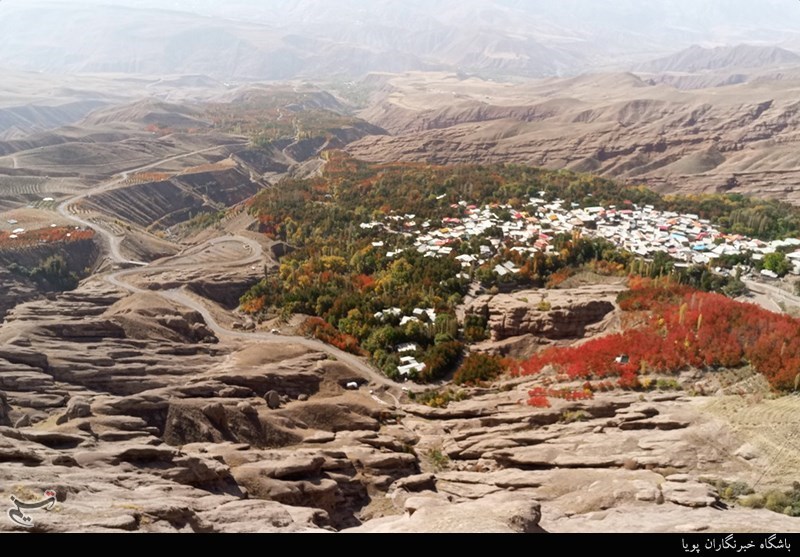