TEHRAN (Tasnim) – Gachsar Tulips Garden has been located along the route to Chalus, before the village of Gachsar. Gachsar is a village in Nesa Rural District of Karaj County, Alborz Province.

Each year this area hosts the tourists and nature lovers during spring as it is the time that a great number of tulips that belong to different breeds can be seen in bloom next to each other.

The breathtaking view of colorful flowers has been annually attracting many Iranians and foreigners. Tulips have so many breeds with different appearances, and it can be said all the colors can be seen in them except brown.

The garden covers a land that is spread over about one hectare. All of the space of this land is full of kinds of tulips. Amongst them, the Iranian breeds and some of the exotic ones can be found more than the others. 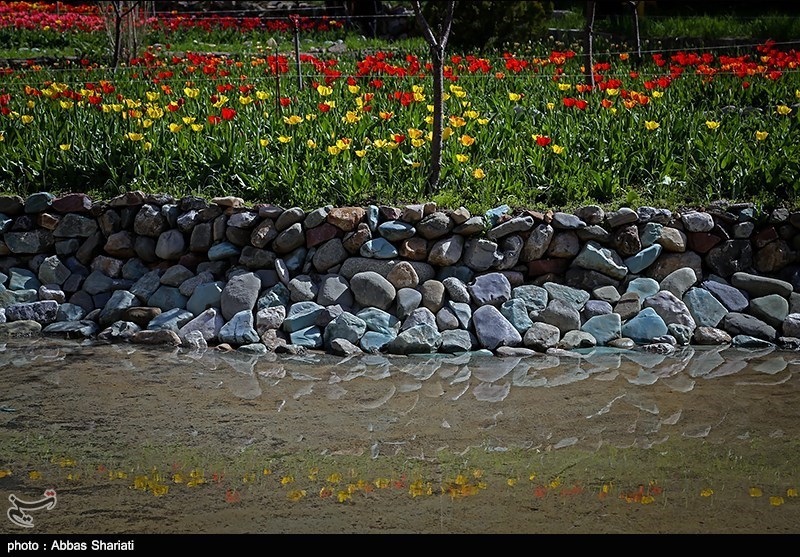 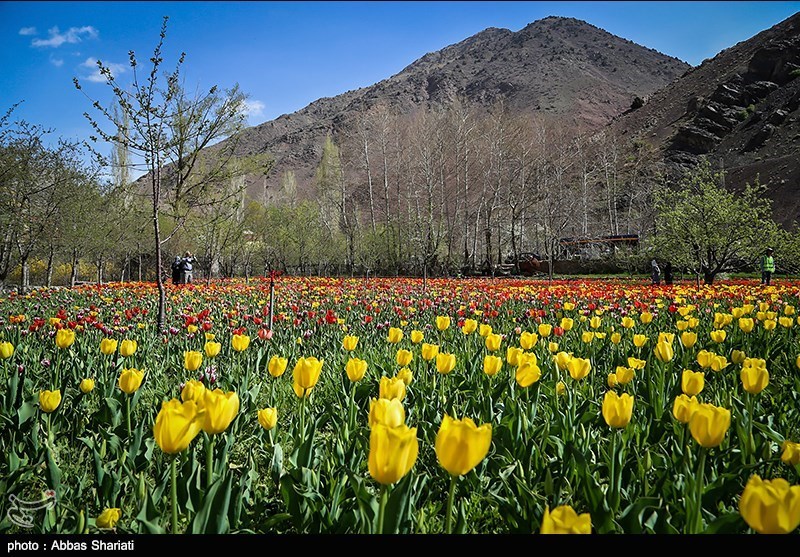 Some of the breeds of tulips that can be seen are Star Shaped, Fringed or Crispa, Double Bowled Shaped, Goblet Shaped, Cup Shaped, Single Cup Shaped.

One interesting point is the naming of the tulips with the name of drinking utensils. Tulips have always been considered popular among the Iranian people. They have been mentioned in many poems and songs, as well.

Each year in Ordibehesht (around April and May), Gachsar Tulips Garden becomes the host to numerous travelers. 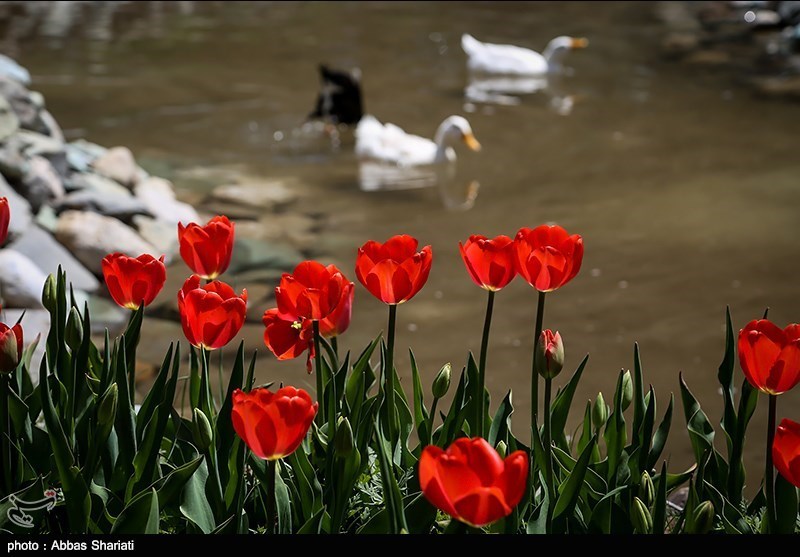 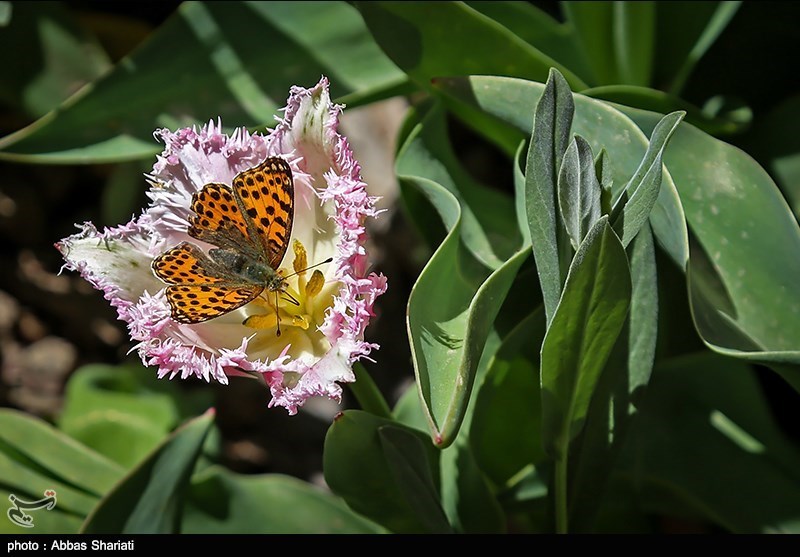 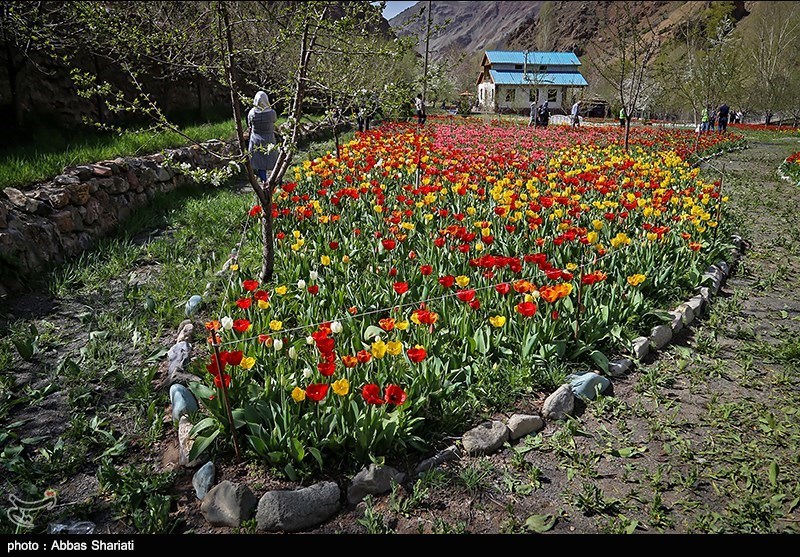 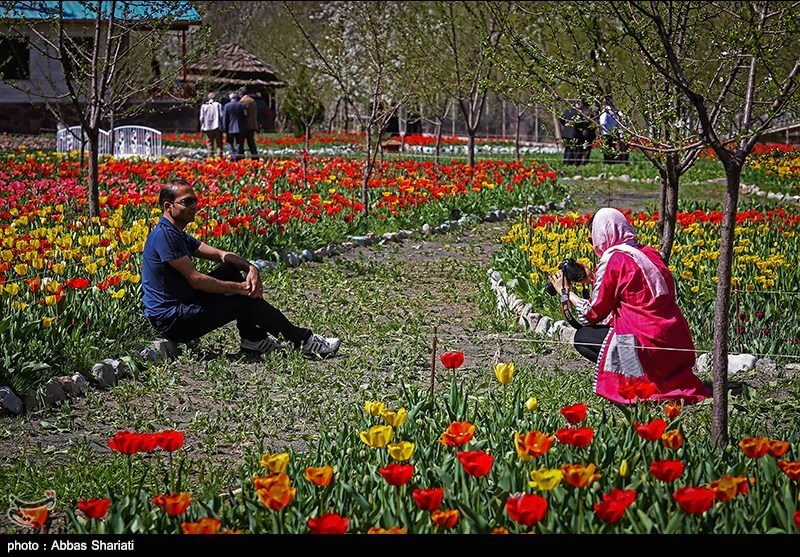