Many consider Bibi Shahr Banu as not being an Islamic shrine and they believe that it is a Zoroastrian holy place. Although most of the village’s inhabitants was Muslim in the tenth century AD, there were also many Zoroastrians living there.

Many people come here to visit Bibi Shahr Banu Shrine from different cities in that time.

The main structure of the building is related to Sassanid period. A narrow and long room in the south side of the building with simple arc and squinchs confirms this claim in which the Sassanid principles of construction are observed in the walls and ceiling and its neighboring building.

The tomb attributed to Bibi Shahr Banu is placed in the center, close to the Sassanid room. It is interesting that a dome related to Qajar period is placed at the top of this room.

The oldest inscription existing in the complex is that applied on the shrine’s coffin related to 888 AH. But the main part of the mausoleum is the structure located in the southeastern side of the building constructed during the time of Buyid dynasty. This part, from which the stone dome remains today, is attached to the Sassanid room from one side. 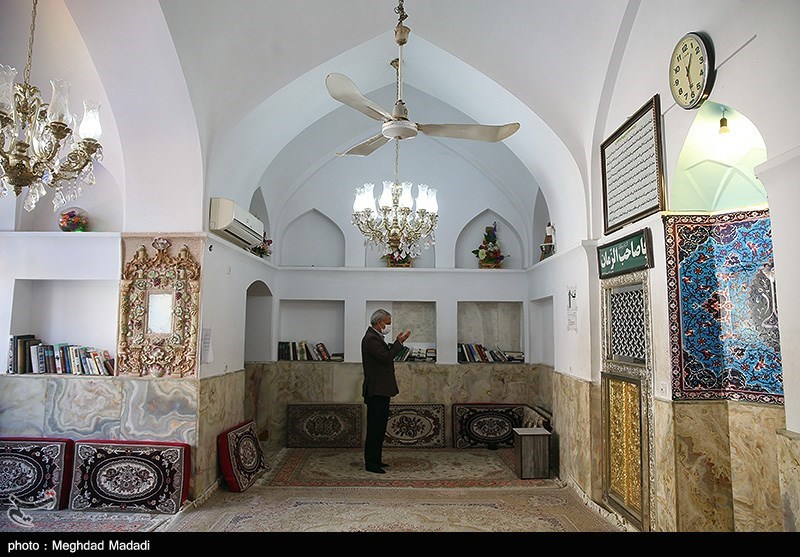 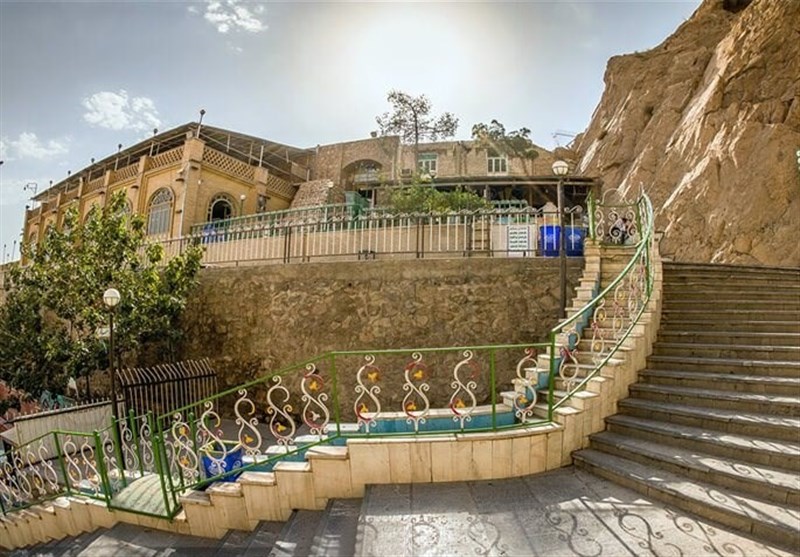 Bibi Shahr Banu Shrine is located one kilometer and a half north of Amin Abad, close to Rey city, on top of a mountainous rock. 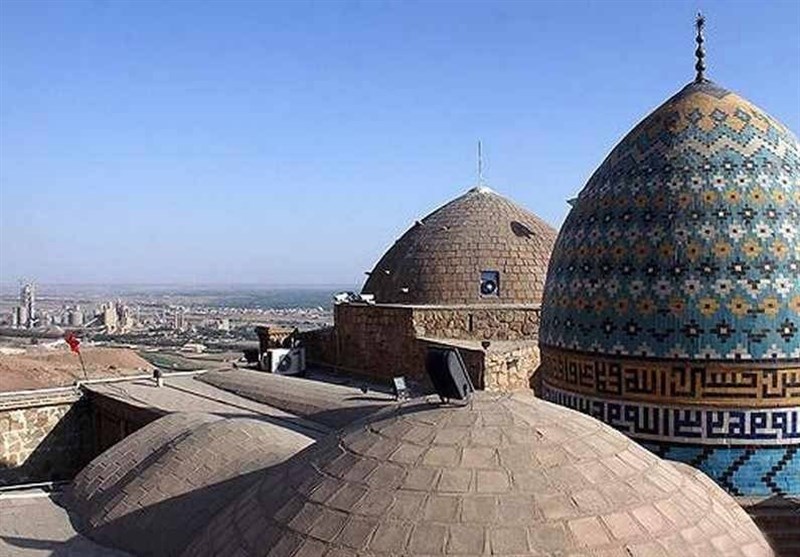 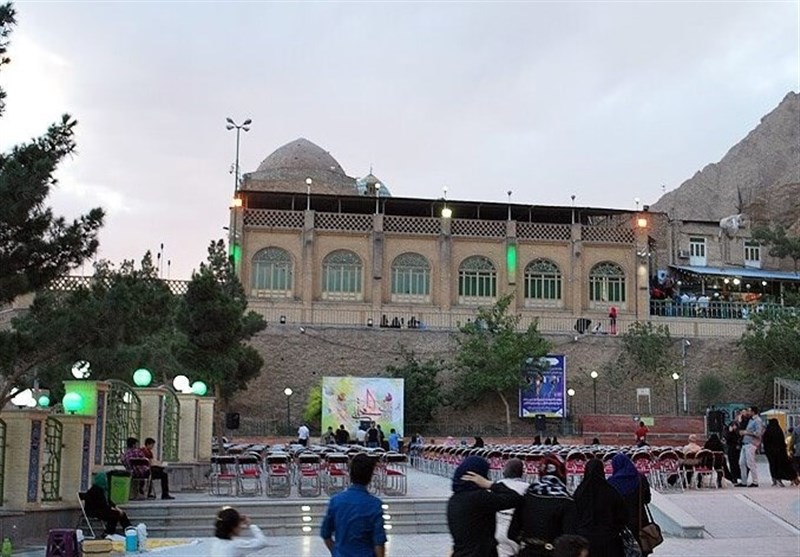