TEHRAN (Tasnim) – The seven candidates running for the post of president in Iran took part in the second televised debate on Tuesday, outlining their plans to deal with the social, cultural and political problems after taking the office.

With only ten days before the election day, the presidential candidates attended in one of the most-watched programs in the Islamic Republic of Iran Broadcasting history to explicate their plans for the settlement of cultural, social and political problems. 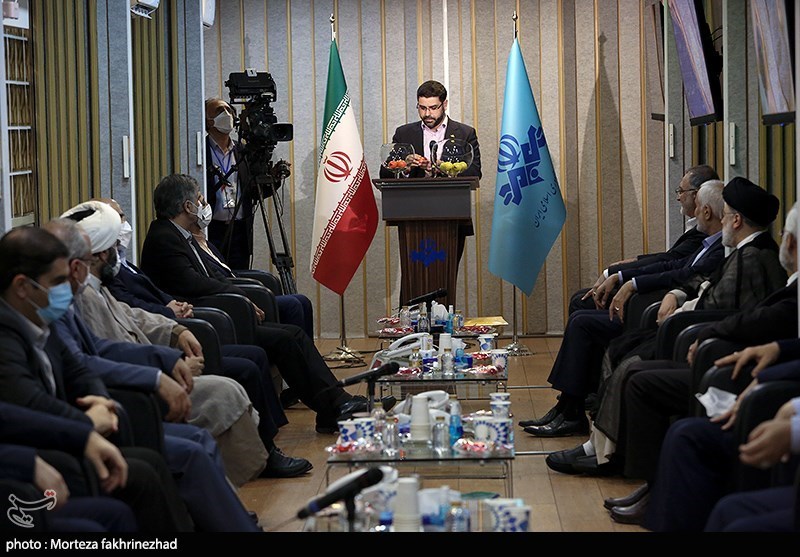 The race is gaining momentum as the candidates have made new campaign pledges with only one more debate raining.

The debate held on Tuesday meagerly resembled the previous round of fiery openings and lightning attacks on rivals, although grand appeals to the nation had not been dispensed with, Press TV reported. 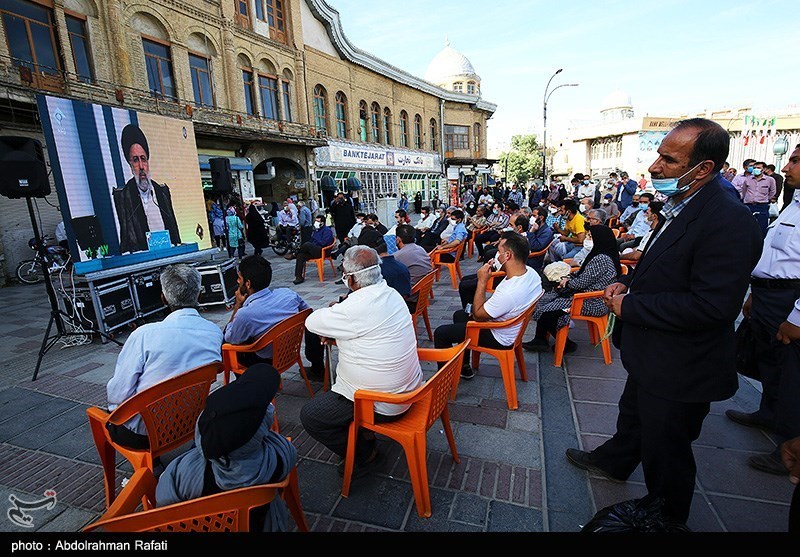 Several principlist candidates attempted to reject a reformist accusation that they were running as mere “back-ups” for Ebrahim Raeisi, the highest-profile candidate and the current head of the Judiciary. Mohsen Rezaee, a seasoned politician, said early in the debate that he would stick around until the end of the race and would not drop out in anyone else’s favor.

Also a recurrent theme was almost back-to-back attacks on Nasser Hemmati, until recently the governor of the Central Bank of Iran.

Four of the candidates also took issue with the format of the debate, saying the strict question-and-answer style did not allow for an uninterrupted and more detailed presentation of their plans. One candidate, Hemmati, likened the debate to a TV quiz show. Another, Saeed Jalili, proposed that the candidates get together themselves and elaborate on their policies and critique those of others. 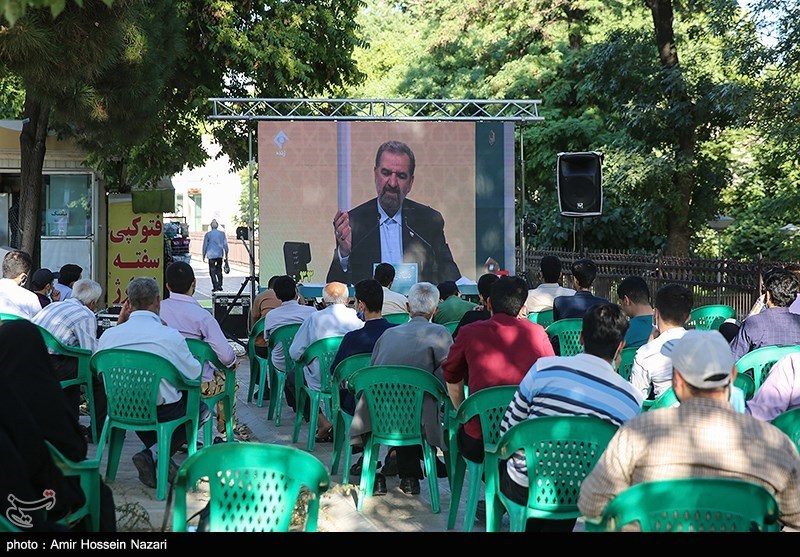 A rare episode of internal bickering among the principlist candidates came when Alireza Zakani criticized fellow-principlist Rezaee over his plan to pay 4,500,000 rials in monthly cash handouts.

Hemmati and Mohsen Mehralizadeh, the two reformist candidates, also attempted to stand out by stressing the role of the youth and women in society as well as decision-making, although the principlists made sure they wouldn’t lag behind on that subject, either. Amir Hossein Qazizadeh Hashemi drew attention to the fact that his own campaign chief was a woman, a mother of three.

Most notably, Rezaee pledged that he would pursue “reform from within” the system, boasting about his “steady relationship with the establishment” as being conducive to such a potential reconfiguration. 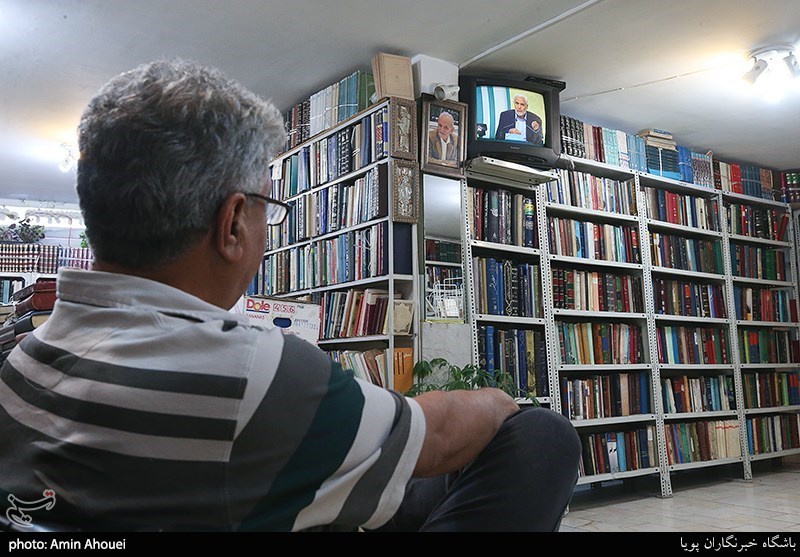 Jalili, in particular, attacked the Rouhani administration, and the president himself, by saying repeatedly that the incumbent and his officials were pursuing policies only “for show.”

In remarks on May 27, Leader of the Islamic Revolution Ayatollah Seyed Ali Khamenei advised the presidential candidates to avoid slandering the other candidates or turning the elections into a war of power.

“You should not look at typical American and European elections because they are notorious due to their insulting behavior. In our own country too, whenever candidates adopted the method to insult, slander and accuse other candidates during televised debates with the goal of frightening the people of other candidates, the country was harmed in one way or another. This has happened in the past. It should not be the case that we frighten the people of another candidate, saying that if he wins, such and such a thing will happen. The arena of elections is a competition for rendering services,” the Leader underlined.

Slated for June 18, the 13th presidential election in Iran will be held simultaneously with council and midterm parliamentary and Assembly of Experts elections.

Ayatollah Khamenei: New President Must Be with People Truly