Iranian Spokesman in Iraq for Talks

TEHRAN (Tasnim) – Iranian Foreign Ministry Spokesperson Saeed Khatibzadeh has traveled to Iraq for a series of meetings and negotiations about the relations between the two neighbors.

The Iranian Foreign Ministry’s spokesperson received a welcome from his Iraqi counterpart Ahmed Al-Sahaf upon his arrival in Baghdad. 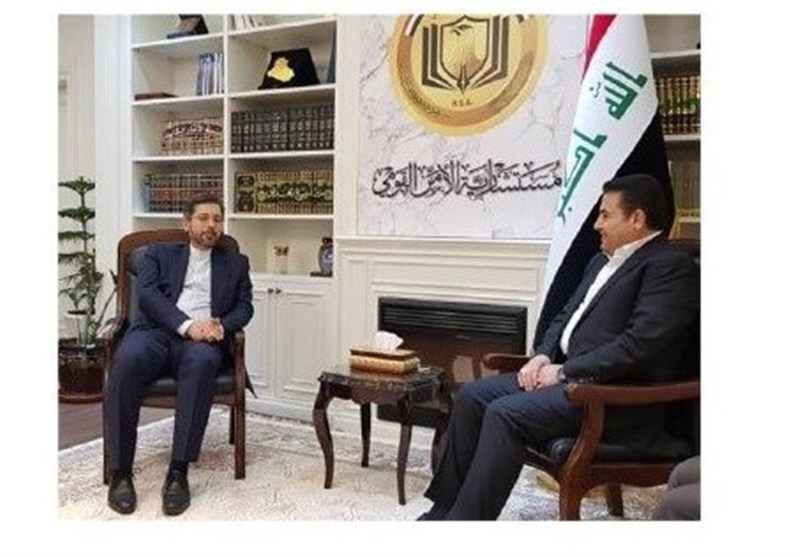 The Iranian spokesman also visited Tamayouz strategic institute and the Al-Nahrain Center for Strategic Studies, where he delivered a speech to the Iraqi researchers and intellectuals about the latest regional developments and the relations between Tehran and Baghdad. 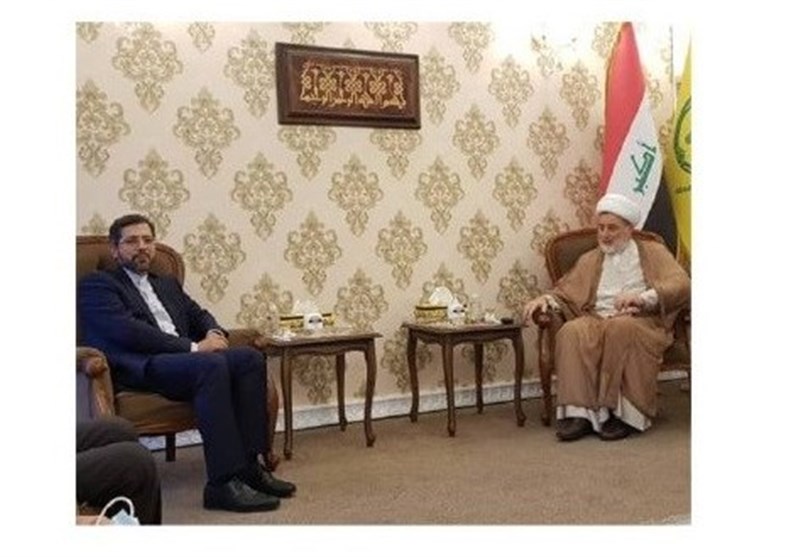 In his meetings and speeches, Khatibzadeh voiced Iran’s support for the Iraqi government, the legal and democratic processes in the Arab country, and the parliamentary elections in Iraq. 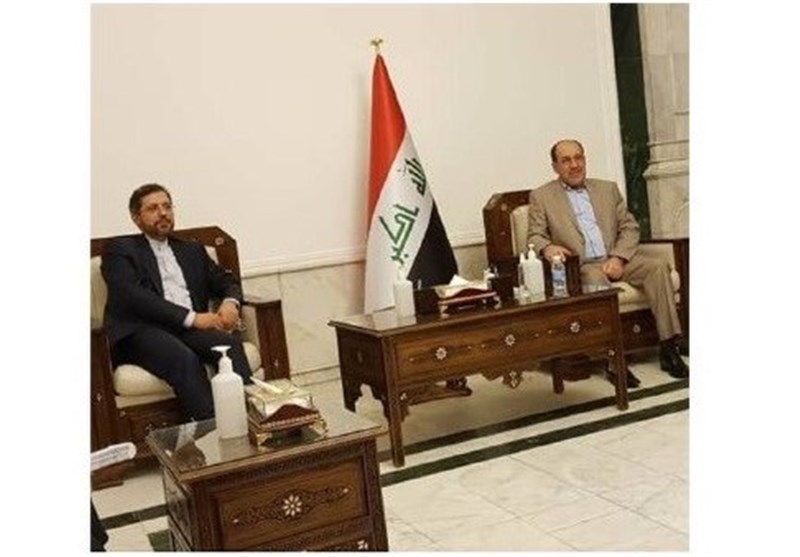 He also weighed plans for the expansion of cultural and media cooperation between Iran and Iraq, and expounded on the Islamic Republic’s policies towards a strong, free, prosperous, developed, united and independence Iraq.

Over 49 Million Doses of COVID Vaccine Injected in Iran