TEHRAN (Tasnim) – Dez and Karkheh National Parks are both located near the ancient city of Susa, in Khuzestan province, in the southwest of Iran.

Interesting among the special features of these two parks is the program of regeneration and reintroduction of Persian Fallow Deer that is pursued seriously.

Having large and small lagoons such as Mianrood, Khouzineh Baqer, the small and the great, and Jacob, Dez National Park is the shelter of those migrating birds like stork, bitterns, goose and coot that come here every year with the beginning of the cold season in Azar (November). The more the autumn rainfall is in the lagoons of this park, the more migrating birds come here in the winter. It makes the area a special region for birdwatching in Iran. 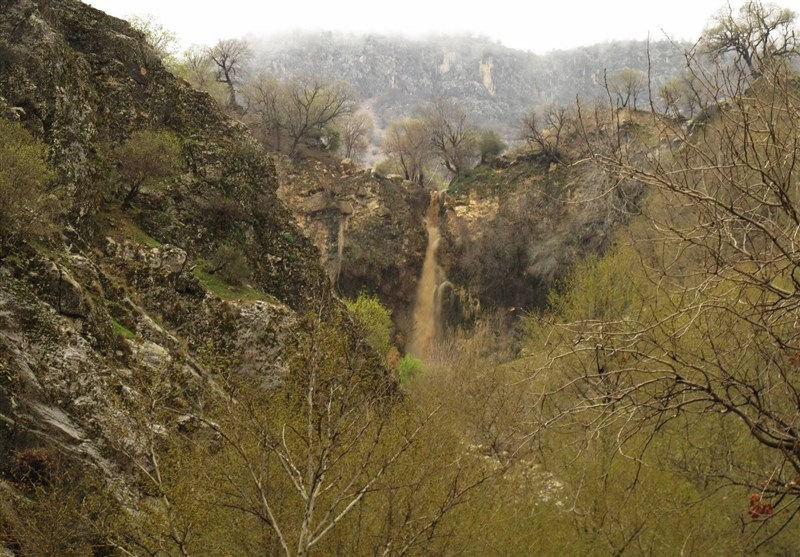 Interesting among the animal species of Dez National Park are Persian fallow deer, wolf, fox, honey badger, jungle cat and hedgehog. Desert poplar, raspberry and Calotropis Procera are the main shrubs and bushes of the region. In addition, some shelter hills have been established in this park in order to save Persian fallow deer from the river floods.

Qaleh Nasir jungle and the source of Shavur River are placed in the north of Karkheh National Park and the plain in its south. Interesting among the animal species are wolf, fox, jungle cat, jackal, badger, caracal, hyena and wild boar as well as birds like eagle, Circinae, Francolinus, white-eared bulbul, heron and stork. Lycium Shawii, willow, caper, Calotropis Procera and clover constitute the main part of its vegetation. A main part of jungles is covered with Tamarisk. Shabout, Barbus Sharpeyi, Barbus Esocinus, Luciobarbus Pectoralis Heckel, common carp, Barbus Xanthopterus and Carasobarbus Luteus are the most wonderful fishes in this park. 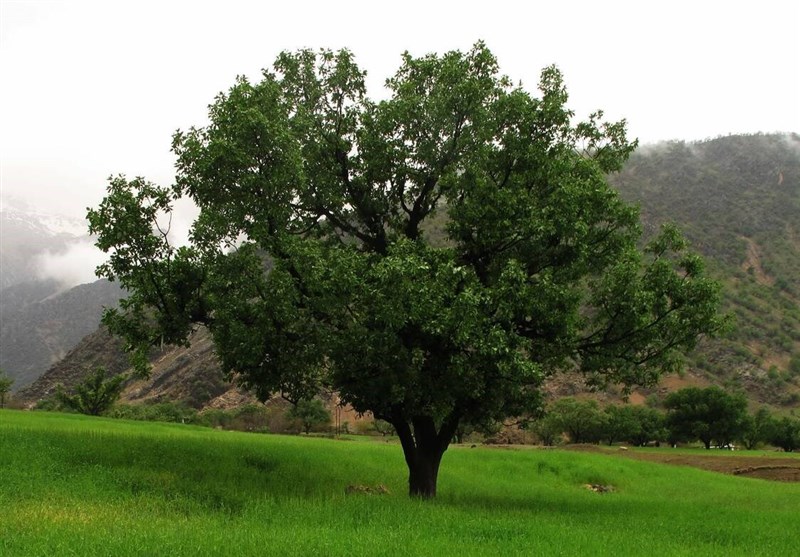 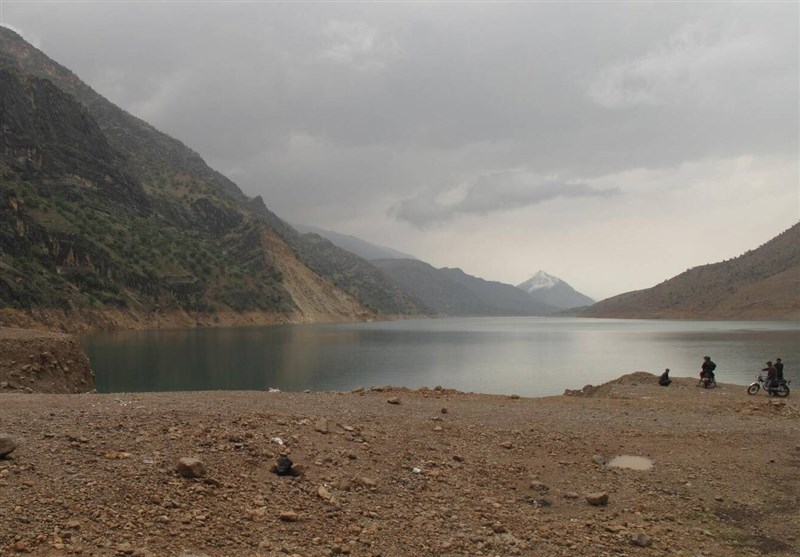