TEHRAN (Tasnim) – A number of US soldiers were humiliated by nationalist Youth Union of Turkey (TGB) as the group has announced that its members had put sacks over the heads of the US soldiers who just arrived at Istanbul's Sarayburnu port.

The US soldiers are believed to be among the crew of the US Navy warship "USS Mount Whitney" which is currently docked at Sarayburnu Port, Duvar English reported.

The TGB is a nationalist group closely linked to the Patriotic Party (Vatan Partisi).

“We have put sacks on the heads of American soldiers in Sarayburnu,” read a statement of the TGB on Twitter on Tuesday.

The amphibious command and control ship 'USS Mount Whitney' belonging to the US Navy with the side number LCC-20 anchored in Sarayburnu Portyesterday evening. The ship, which will stay in Istanbul for three days, will then sail to the Black Sea for exercise.

Aydınlık, the newspaper of the Patriotic Party, has also released photos from the scene of the incident.

The group published photos that showed a group of people indicated to be US soldiers are taking a hit from TGB members.

In 2014, TGB members had also put sacks over the heads of the crew of the American warship USS ROSS (DDG71) as it was returning from a NATO exercise in the Black Sea.

The TGB is undertaking this action as a form of protest to a July 2003 incident in which a group of Turkish Special Forces operating in northern Iraq were arrested by US soldiers and led away with hoods over their heads to be interrogated.

They were released after 60 hours in response to protests by top Turkish leaders, but what became known as “the hood event” was viewed by many Turks as a deliberate insult. 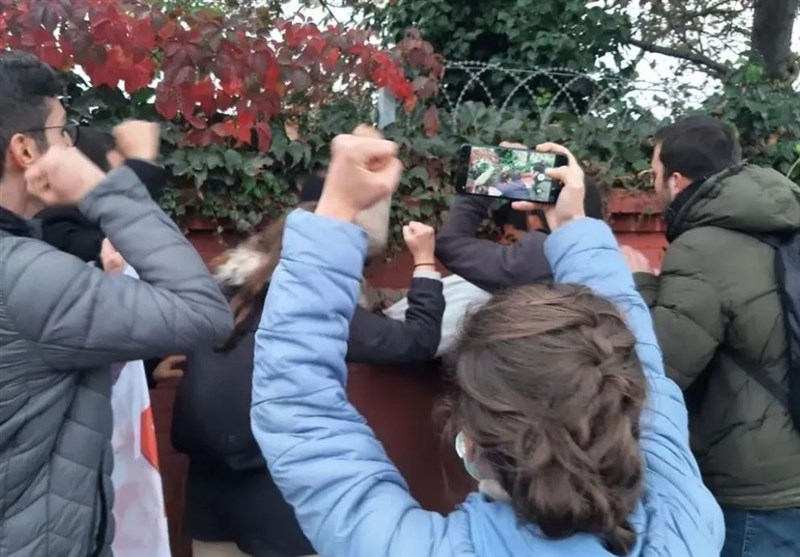 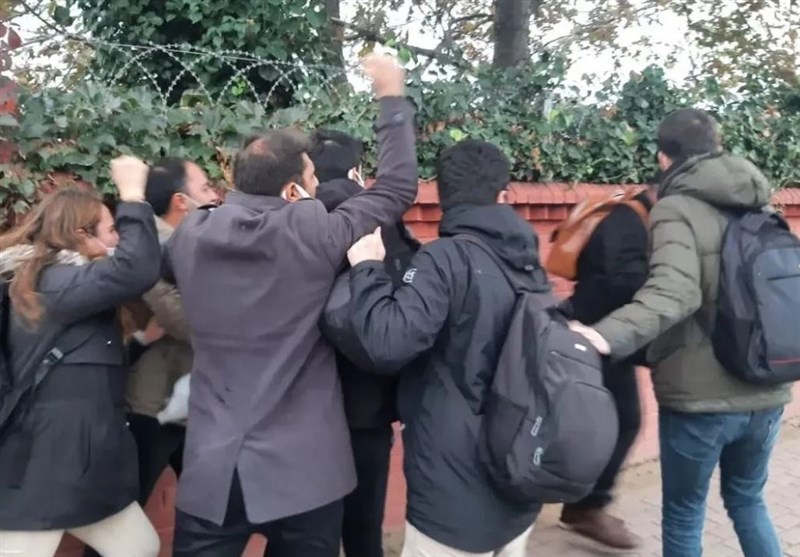 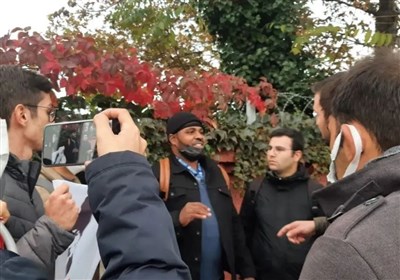 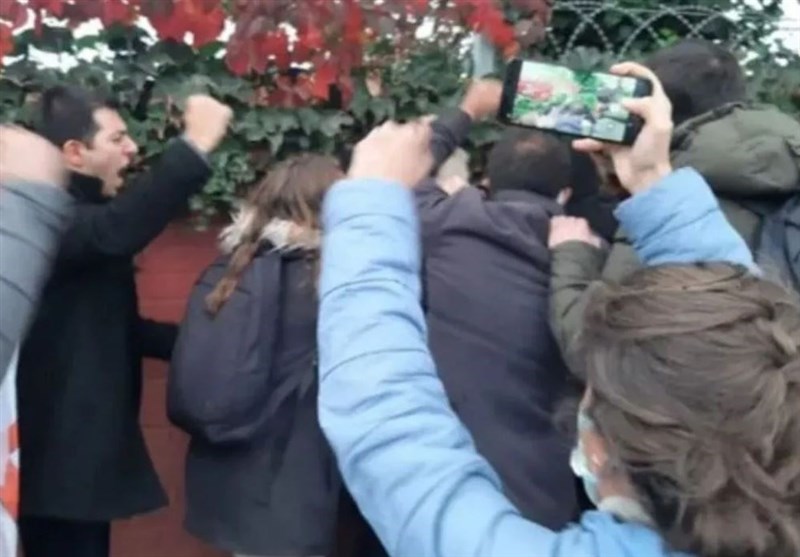 US Sends Command Ship to Black Sea for Operations with NATO

US Sends Command Ship to Black Sea for Operations with NATO

Military Base Housing US Occupation Forces in Syria Hit by Rockets: Report

Military Base Housing US Occupation Forces in Syria Hit by Rockets: Report

Over 100 Palestinians Recently Arrested by Israeli Forces in Naqab Region

UN Envoy: Regime Change in Syria Out of Question