TEHRAN (Tasnim)- Iran booked the first AFC ticket to the FIFA World Cup Qatar 2022 with a third consecutive win in Group A of the AFC Asian Qualifiers - Road to Qatar, edging past neighbor Iraq 1-0 at the Azadi Stadium on Thursday.

The result sees Team Melli goes back to top the group after Korea Republic had temporarily snatched the lead with a win against Lebanon earlier in the day, the Iranians building an unassailable lead at the top that pulled them past the finish line with three games to go.

The deadlock was broken just two minutes after the break, when Ahmad Ibrahim attempted to intercept but missed Alireza Jahanbakhsh’s low through ball, allowing Mehdi Taremi a clear path on goal with the Team Melli forward dinking it just above Fahad Talib to pull his country ahead.

The result sees Iraq remains in fifth place with four points, with Iran topping the group with 19 points.

Iraq faces Lebanon away in four days, while Dragan Skocic’s men will remain in Tehran to take on the United Arab Emirates on the same day. 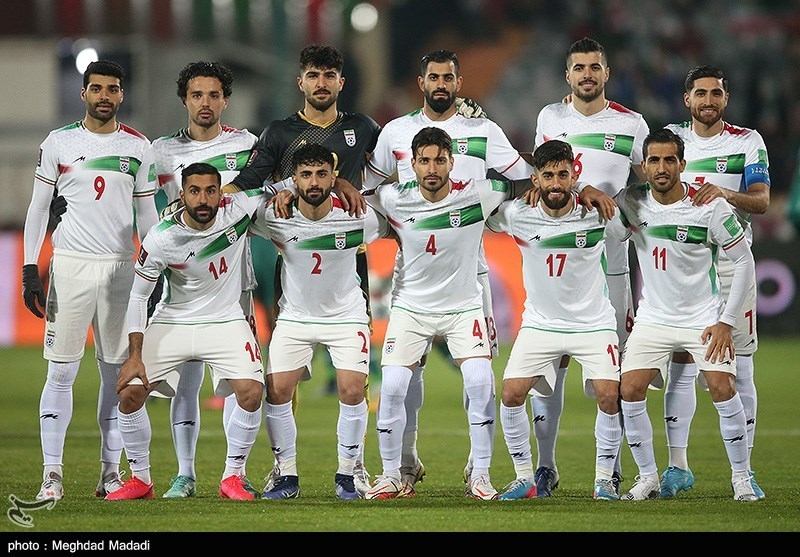 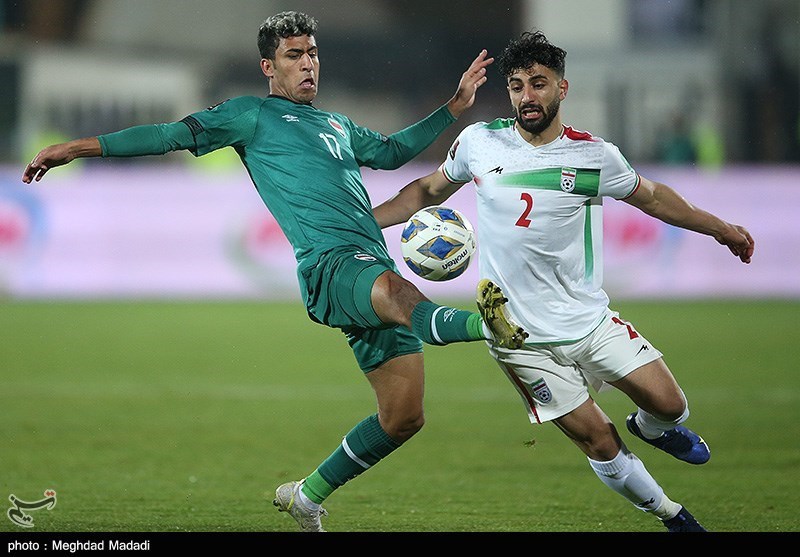 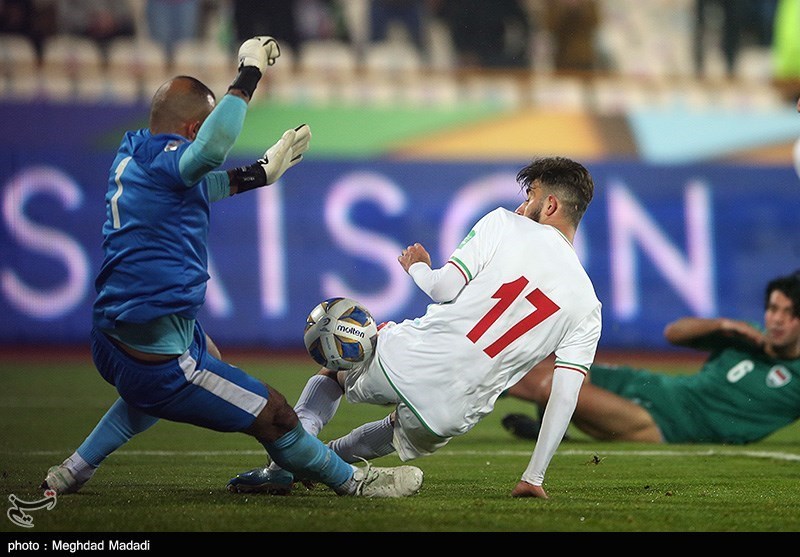 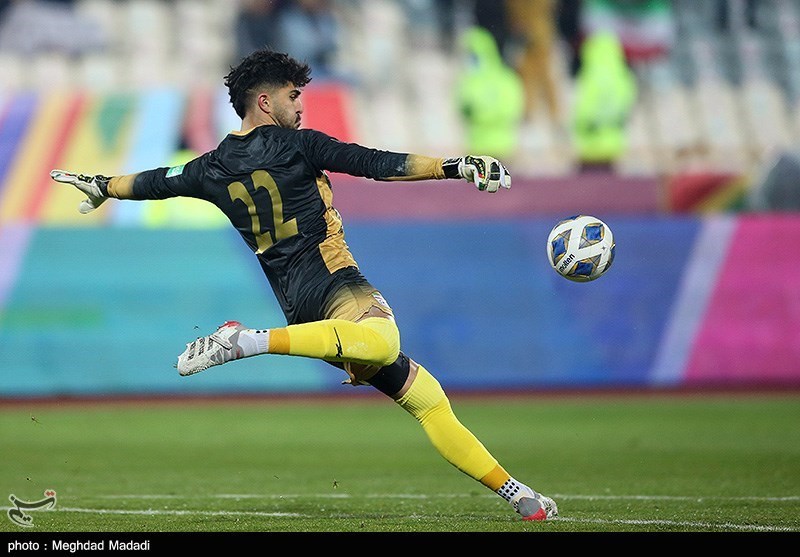 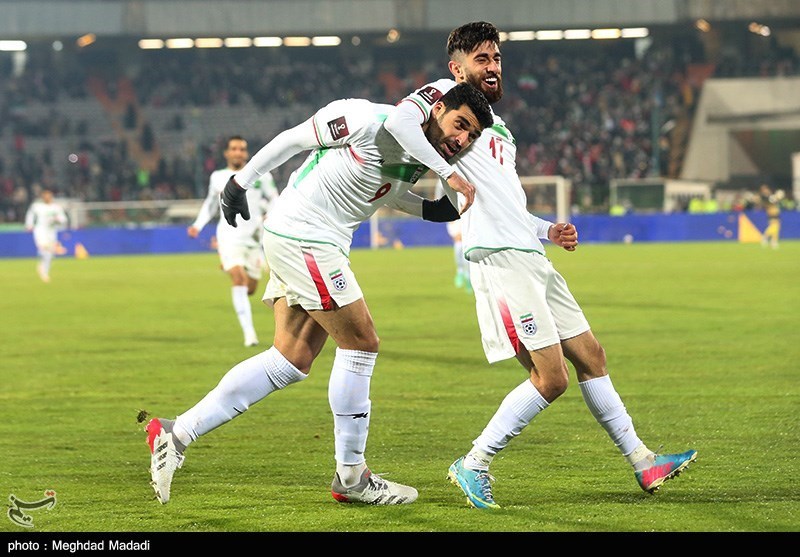 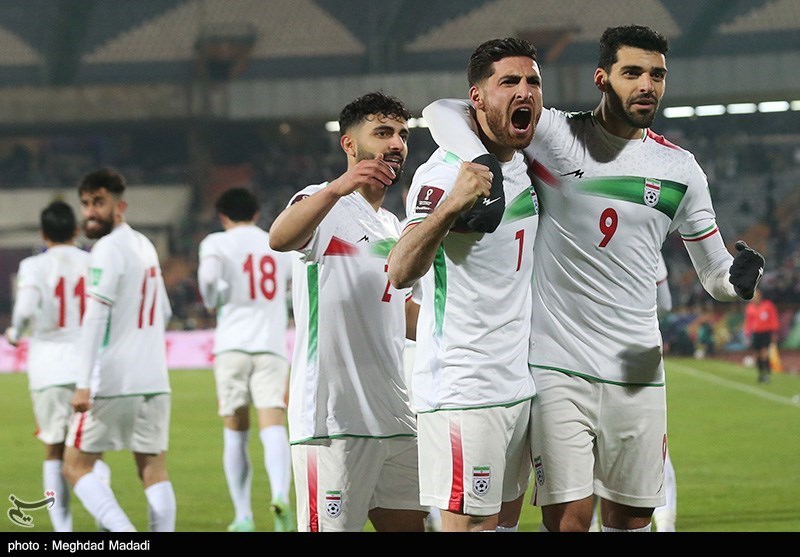 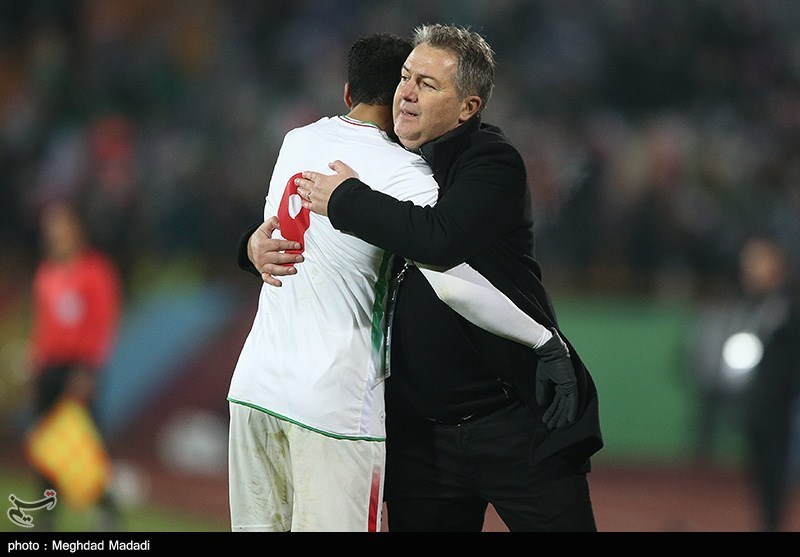 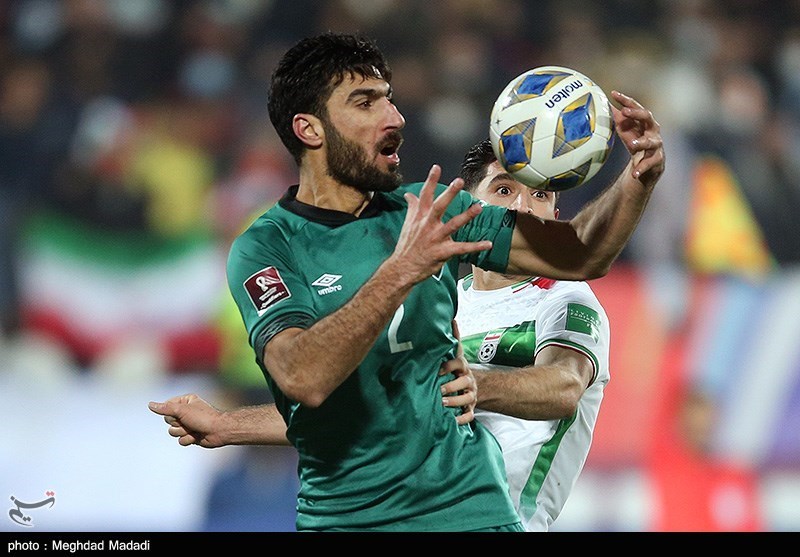 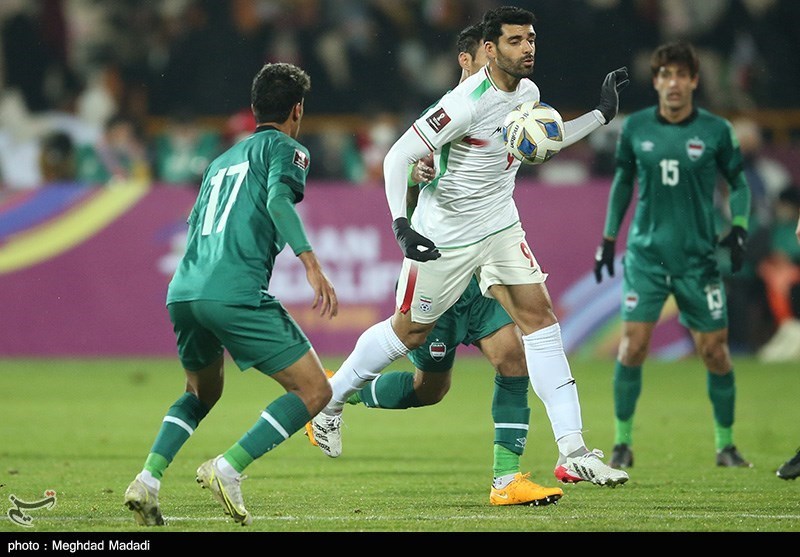 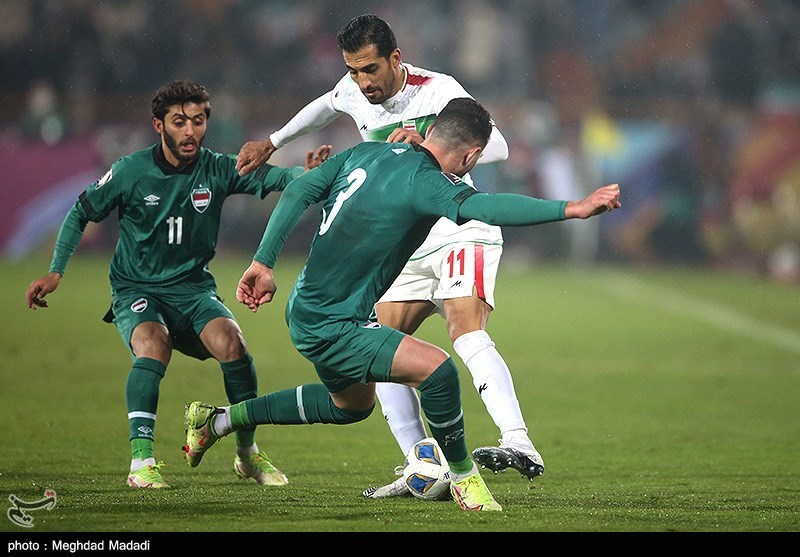 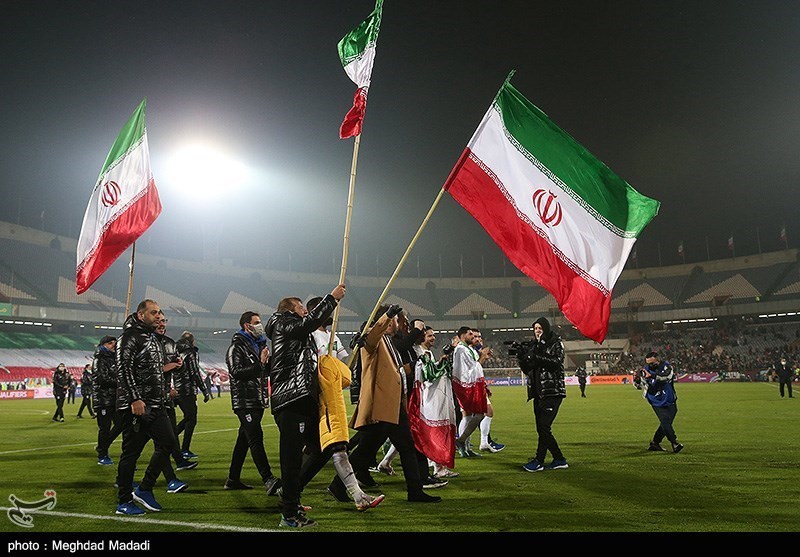 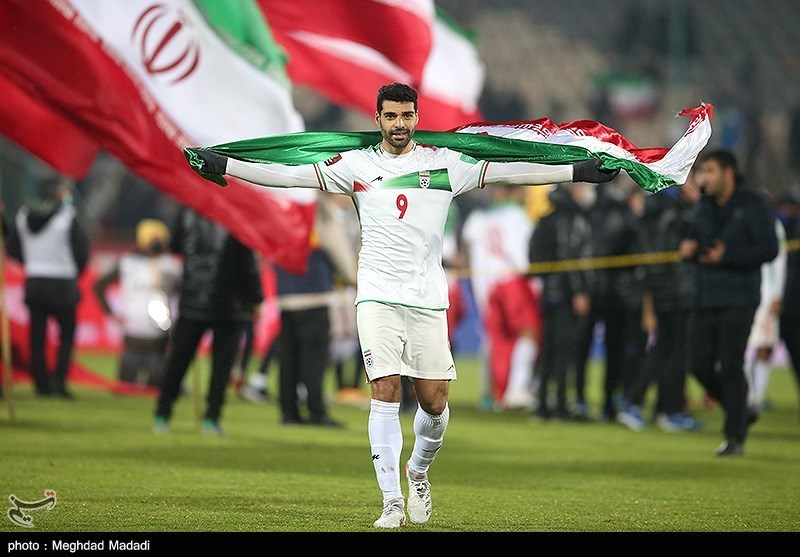 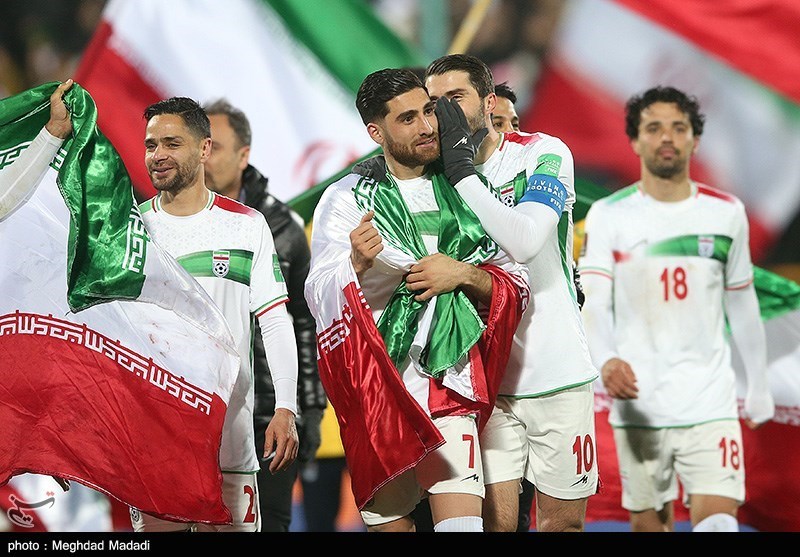 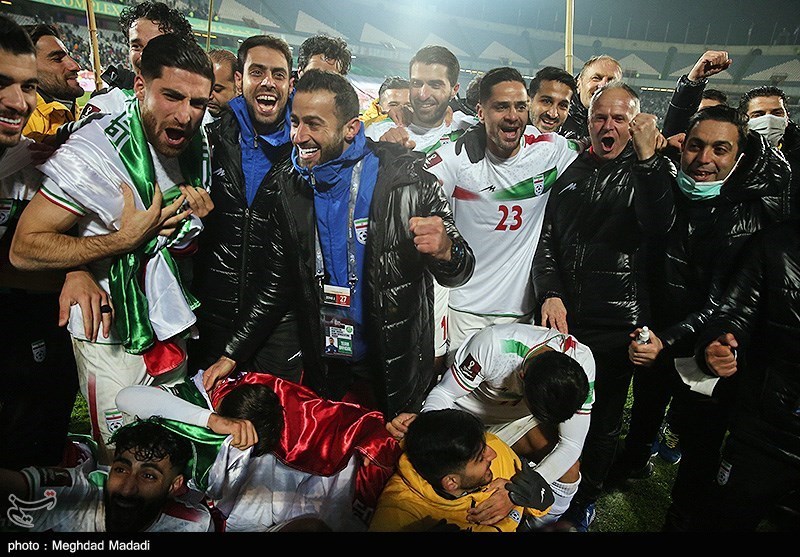 Iran Held by Uzbekistan at 2022 CAFA U-16 Championship