TEHRAN (Tasnim) – Sheikh Lotfollah Mosque is one of the valuable treasures of Naghsh-e-Jahan Square in Isfahan- a historical square where every corner you look at is a masterpiece of Iranian architecture. It has already been registered in the UNESCO World Heritage List.

Sheikh Lotfollah Mosque may not have a magnificent exterior in comparison to its counterpart in Naghsh-e-Jahan Square, namely Imam Mosque, except for its spectacular dome, but when you step inside this mosque, you will be amazed by the beauty of the architecture and decorations in the building. The tiles of Sheikh Lotfollah Mosque next to its dome are one of the attractive parts. 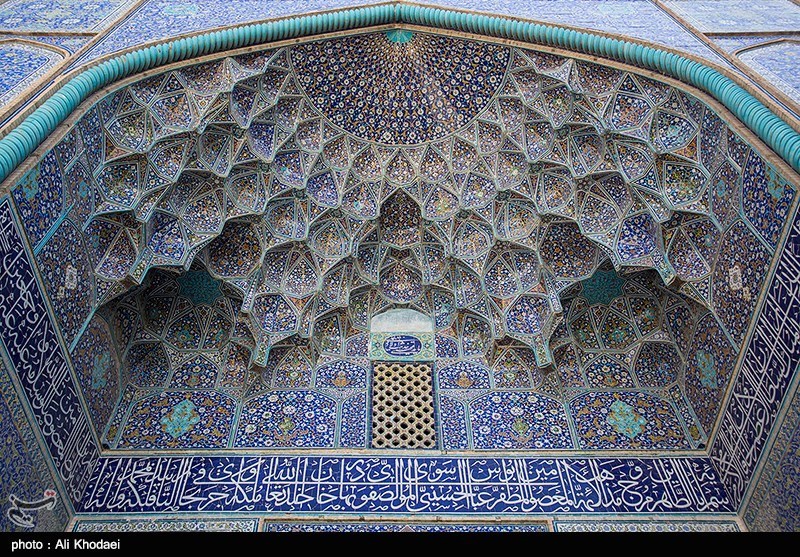 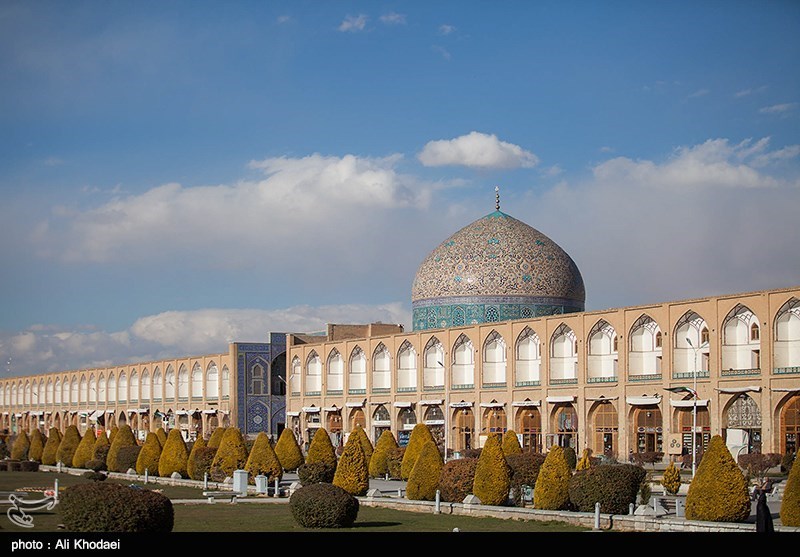 The entrance of Sheikh Lotfollah Mosque, like Imam Mosque, has a 45-degree angle with the qibla. To solve this problem, a corridor has been designed, through which you will enter the mosque facing the qibla, while no trace of this deviation can be seen from outside the mosque.

On the other hand, Sheikh Lotfollah Mosque does not have a minaret and a nave, and this issue is rare in the architecture of Iranian mosques. 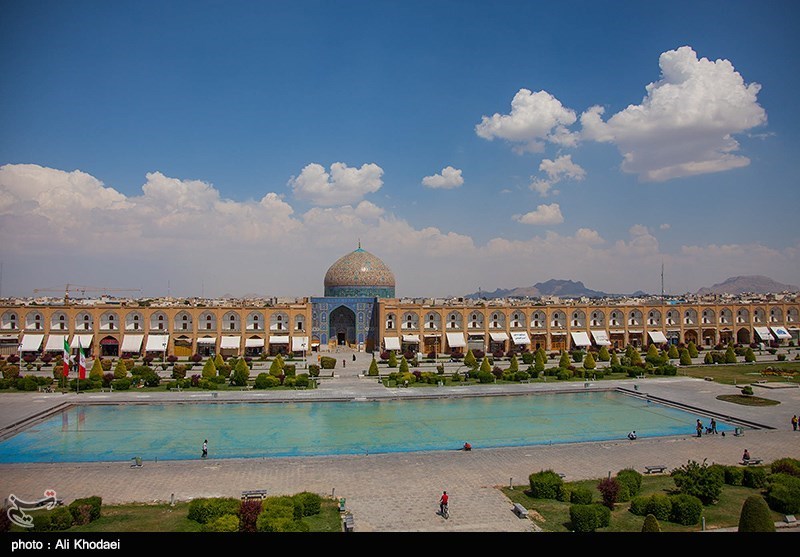 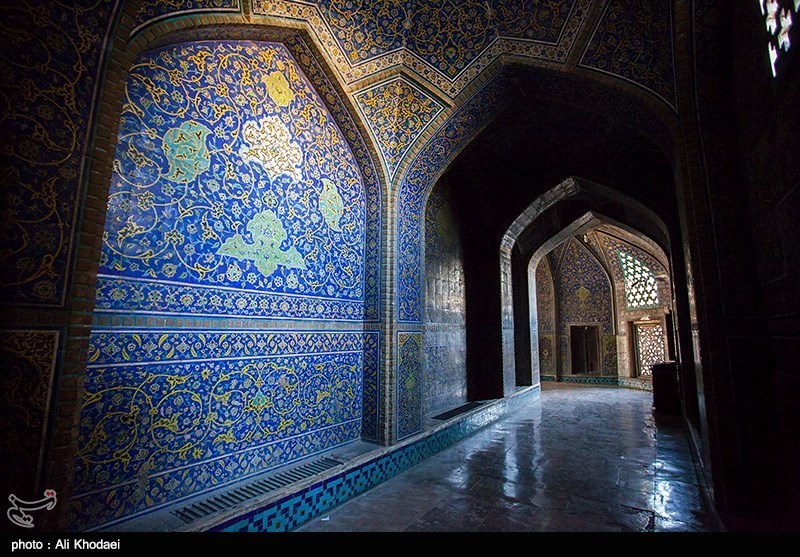 You will be amazed when you enter the mosque and look over your head. The dome of Sheikh Lotfollah Mosque is one of the most beautiful domes in Iran. The grandeur and decoration of this dome will make any viewer admire it, especially when light enters through the windows, the play of color and light begins, and the famous peacock of the mosque is formed on the inner layer of the dome. There are 16 windows around the dome that allow the sunlight to enter the mosque throughout the day. 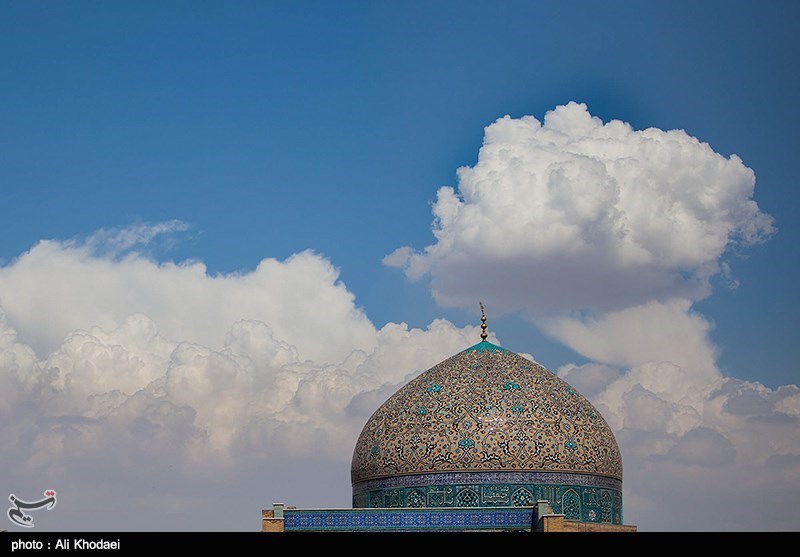 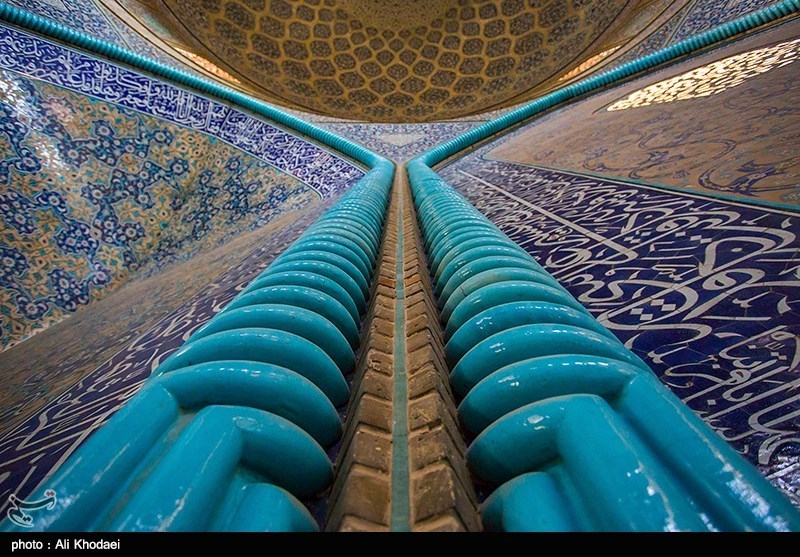 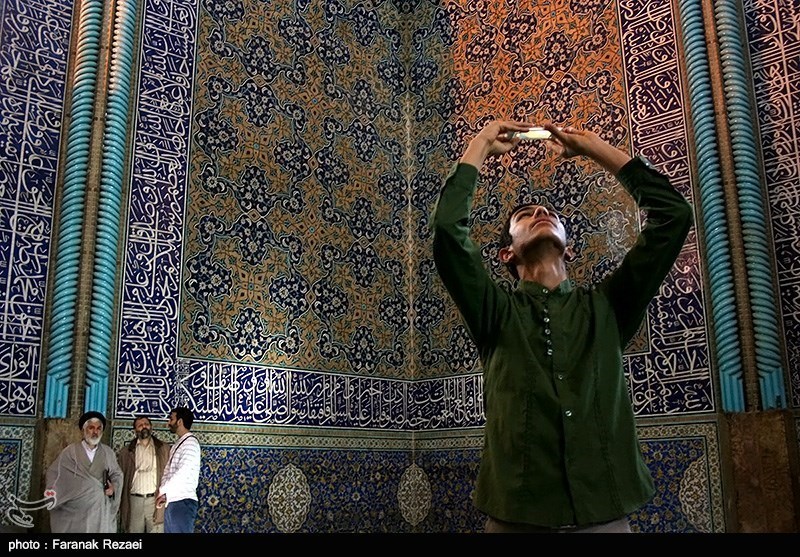 This mosque was built during the Safavid period by order of Shah Abbas I. Shah Abbas's purpose in building the mosque was to celebrate Sheikh Lotfatullah Misi, the great scholar of that time. A heritage that is still one of the valuable assets of Isfahan after four hundred years. 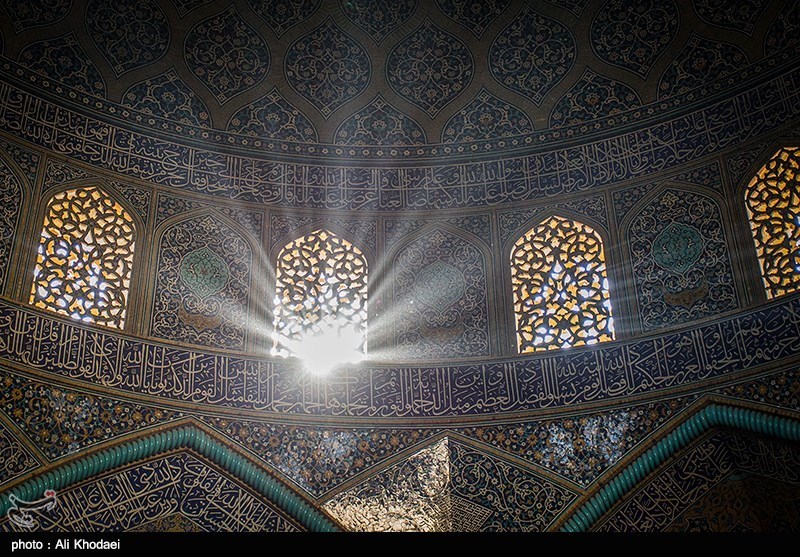 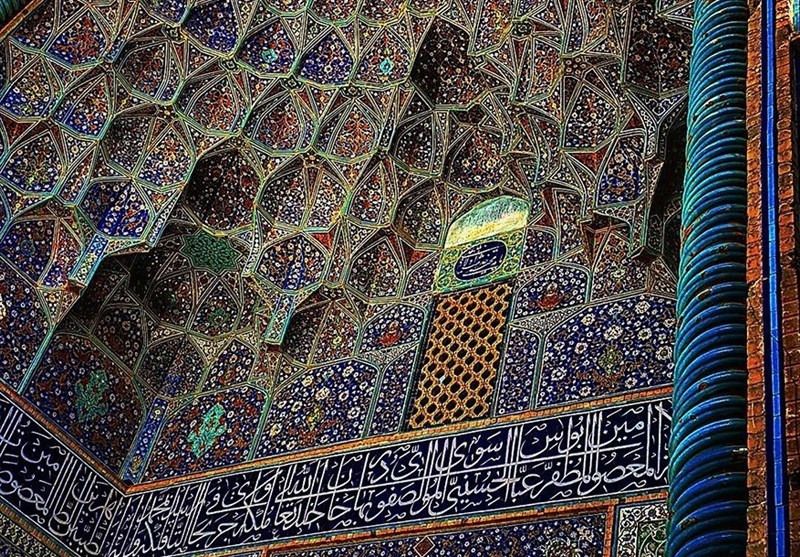 Bisheh Waterfall: One of Major Attractions of Iran's Lorestan