Grand Mosque of Isfahan: A Historical Site in Old Context of Iran

TEHRAN (Tasnim) – Known as one of the most important and among the earliest religious buildings in Iran, Masjed-e-Jame' (grand mosque) of Isfahan is a magnificent and exquisite, artistically and technically significant monument, which embraces several phases of Islamic architectural development.

The mosque is one of the largest and the most mysterious mosques in the Muslim world in which the main building was developed in early Islamic period, on the basis of a late Sassanid monument.

The current facade of mosque is related to Seljuk era, however, the most important development projects have been conducted under the Safavid and Buyid dynasties.

Masjed-e-Jame' of Isfahan reflects the Byzantium and classical art in the form of a traditional and Islamic building constructed in Razi Persian architectural style with four-Iwan plan. 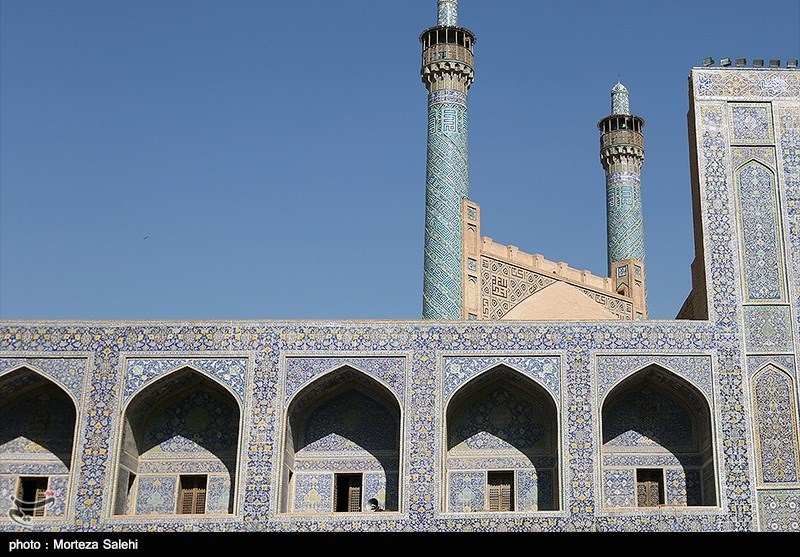 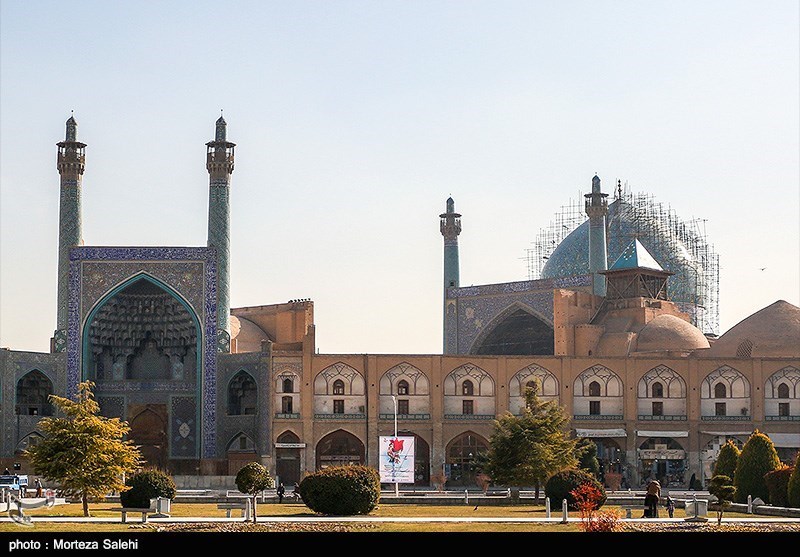 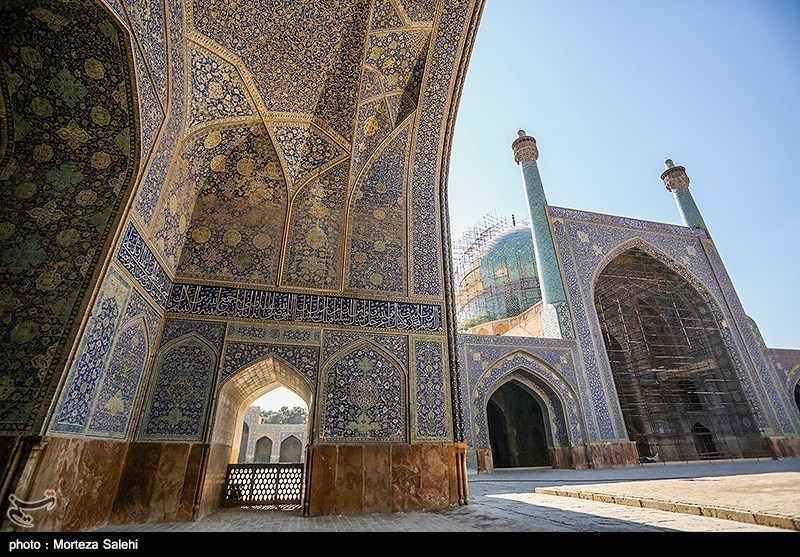 The mosque has multiple entrances linking the inner spaces with nearby contexts. In this exceptional masterpiece, we can see not only different architecture and decoration styles, but also several outstanding inscriptions in Arabic and Persian calligraphy. 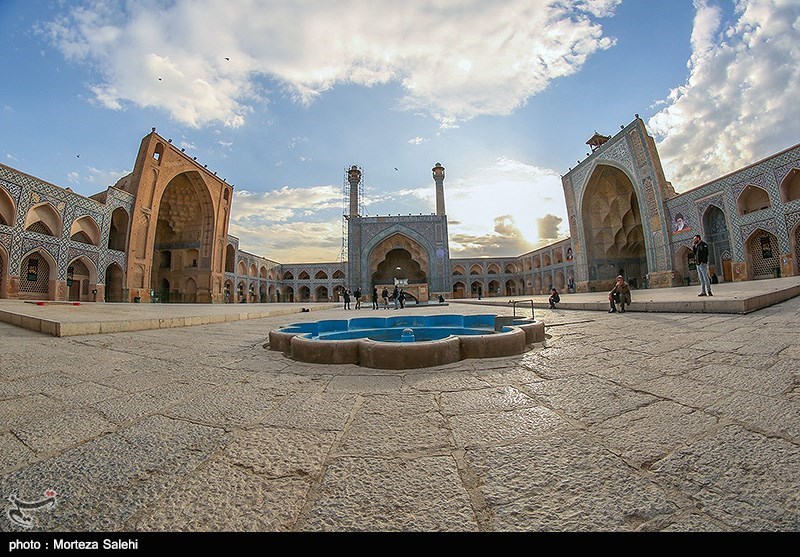 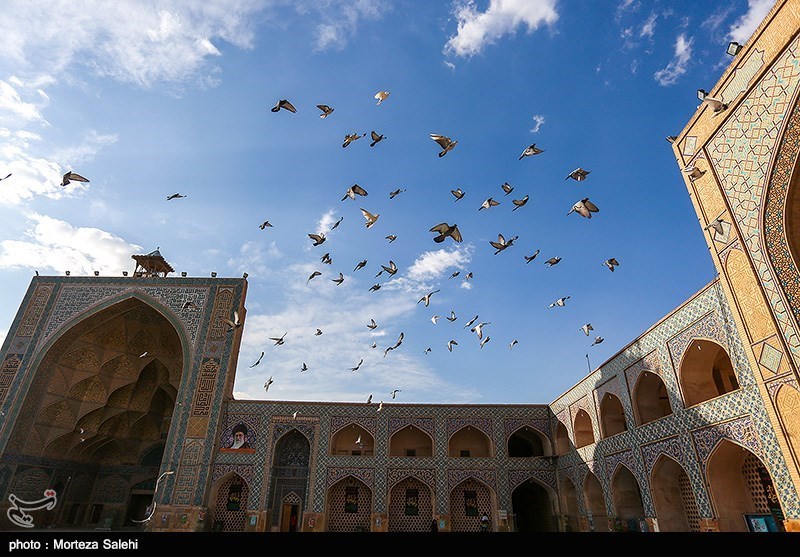 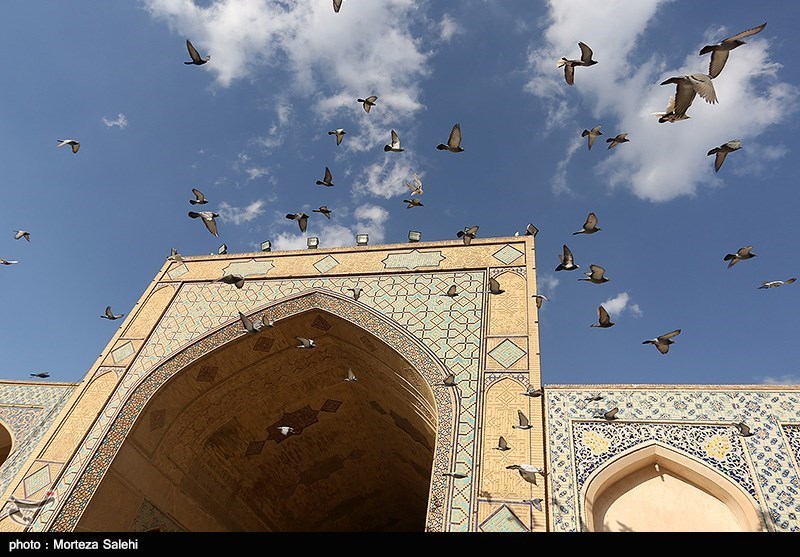 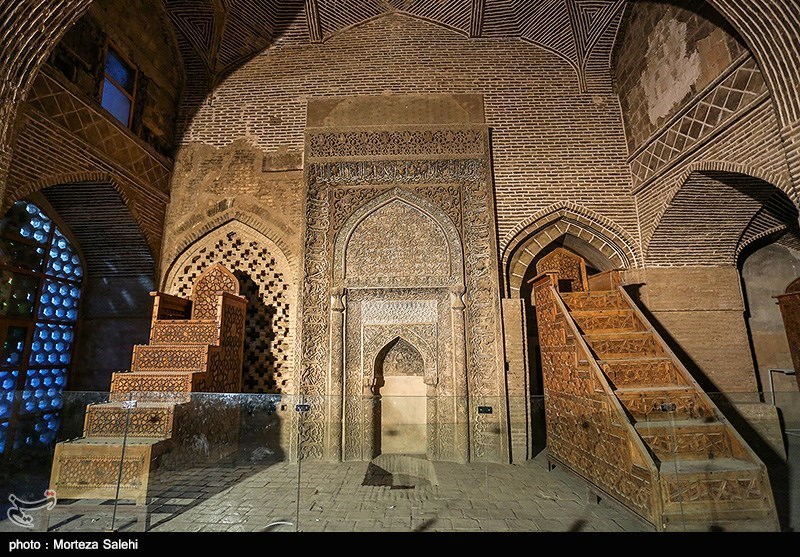