TEHRAN (Tasnim) – The commander of the Islamic Revolution Guards Corps appointed a new chief for the IRGC Intelligence Organization.

General Kazemi has replaced Hojjatoleslam Hossein Taeb, a cleric that held the post for over 12 years. 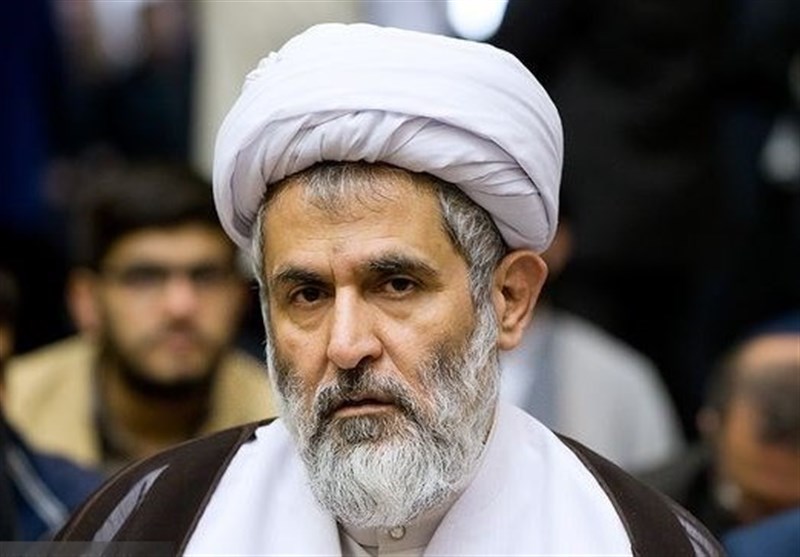 According to the IRGC spokesman, Taeb has been appointed by Major General Salami as an adviser to the commander of the IRGC.

Iran Warns of Crushing Reaction to Any Israeli Attack

Iraq Ready to Host New Round of Iran-Saudi Talks