TEHRAN (Tasnim) - The mansion of Mostofi-ol Mamalek is a 125-year-old Qajar building which somehow represents the contemporary history of Iran.

The house was constructed around the end of Nasser al-Din Shah Qajar’s reign in 1311 AH. It is located at the intersection of Galobandak, Pass of Mostofi, downtown Tehran.

The mansion has been the residence and workplace of Mirza Hassan Khan Mostofi-ol Mamalek, a noble statesman during Qajar and Pahlavi eras; and one of the most prominent figures in the contemporary history of Iran. He was the son of Mirza Yusof Mostofi Ashtiani, the Prime Minister of Nasser al-Din Shah Qajar.

It has been called the “political house” of Tehran because the first Iranian constitutional cabinet was formed there.

The house of Mostofi-ol Mamalek has retained its original shape as it hasn’t been restored up to this day; so it is different from other old houses of Tehran.

Although it has been registered in the list of Iranian national heritage in 1977, the historical house, owned by the Post Office, hasn’t been yet opened to public. 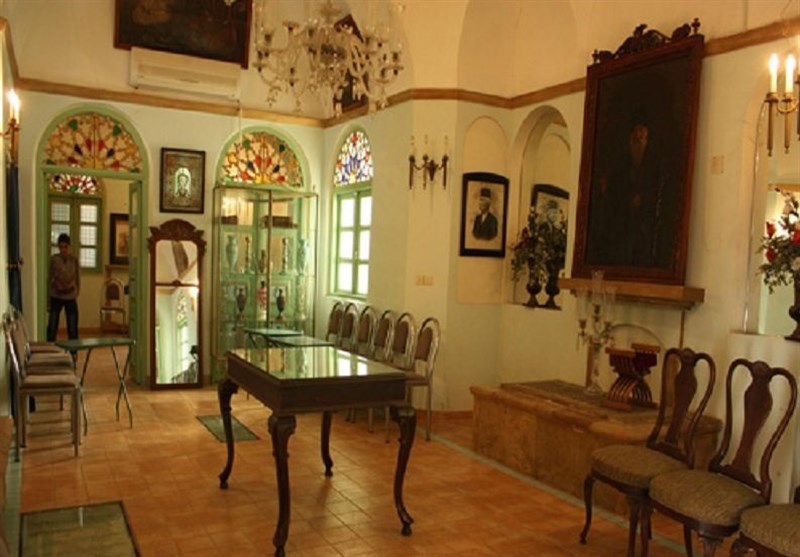 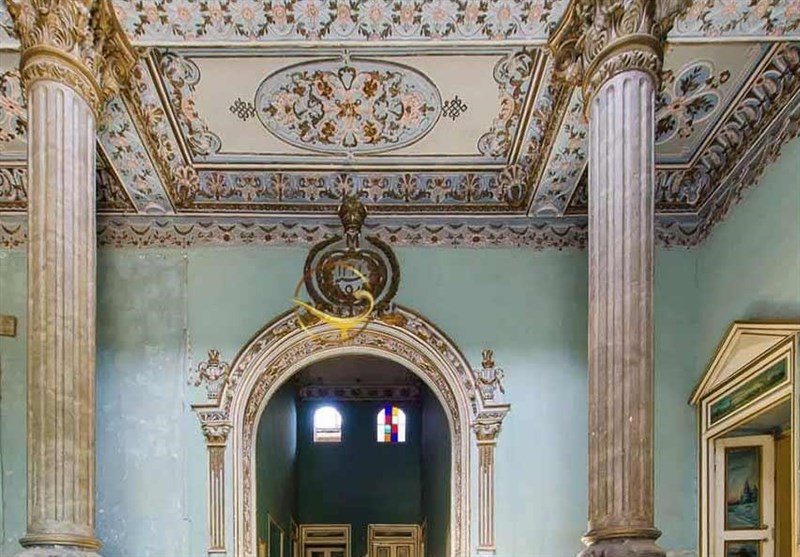 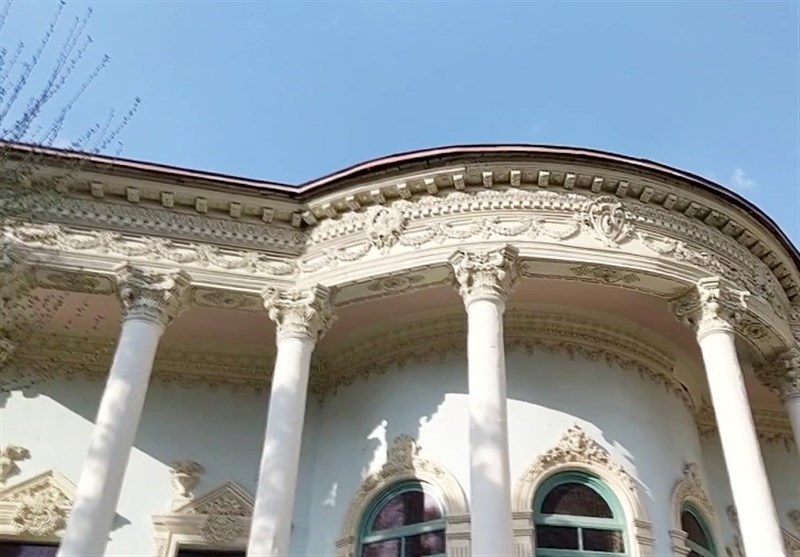