TEHRAN (Tasnim) – The Defense Ministry of Iran confirmed that nuclear scientist Mohsen Fakhrizadeh has been martyred after an assassination attack.

In a clash between the scientist’s bodyguard team and the assassins, Mr. Fakhrizadeh was seriously wounded and taken to the hospital, it noted. 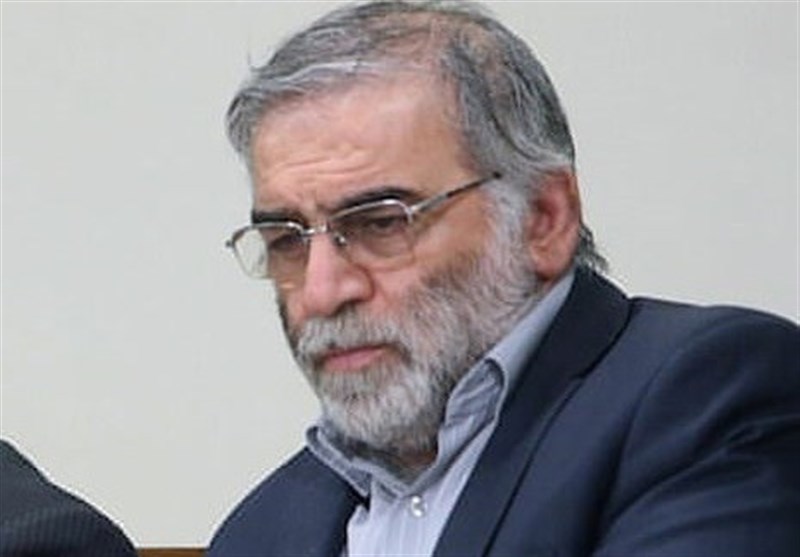 The efforts by the medial teams to resuscitate the Iranian scientist failed and he was martyred, the statement added.

Reports suggest that the assassins had detonated another vehicle before shooting at the car carrying Fakhrizadeh.

A number of people have been killed in the incident, the identity of whom is still unknown.

A number of relatives of Fakhrizadeh were reportedly accompanying him at the time of assassination.

Tasnim has learnt that the assassination attack has taken place at 2:30 pm local time.

Reports suggest that an explosive-laden pick-up has exploded near the car carrying Fakhrizadeh at the Persian Gulf Square of Absard. Afterwards, another assassin began to spray bullets, during which one of the bodyguards of the Iranian scientist was shot four times.

After sustaining injuries from the blast and bullets, Fakhrizadeh was taken to the hospital with a helicopter.

Fakhrizadeh was reportedly the only Iranian scientist that Israeli Prime Minister Benjamin Netanyahu had cited in a program. The Zionist regime’s media say several assassination attempts to kill him had failed in the past years. 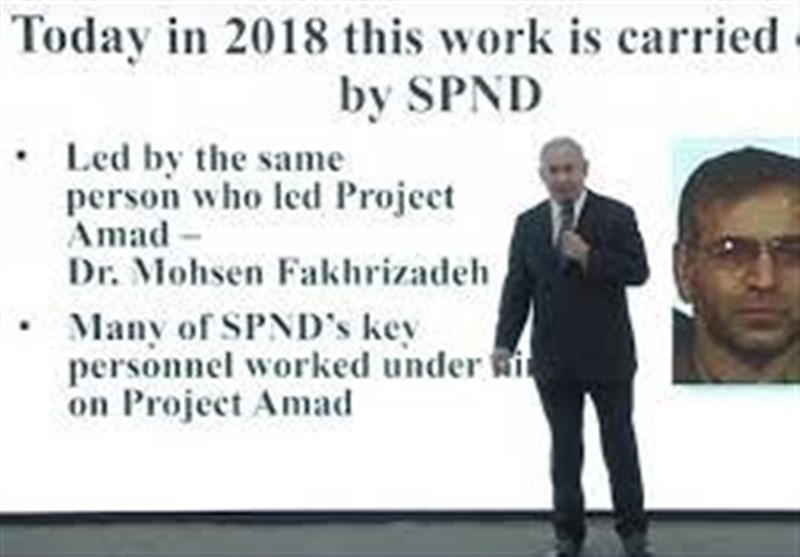 Zarif: Tehran Sees No Limits on Cooperation with Baku

Zarif: Tehran Sees No Limits on Cooperation with Baku